Things haven't been this good for New Orleans basketball in a long time. 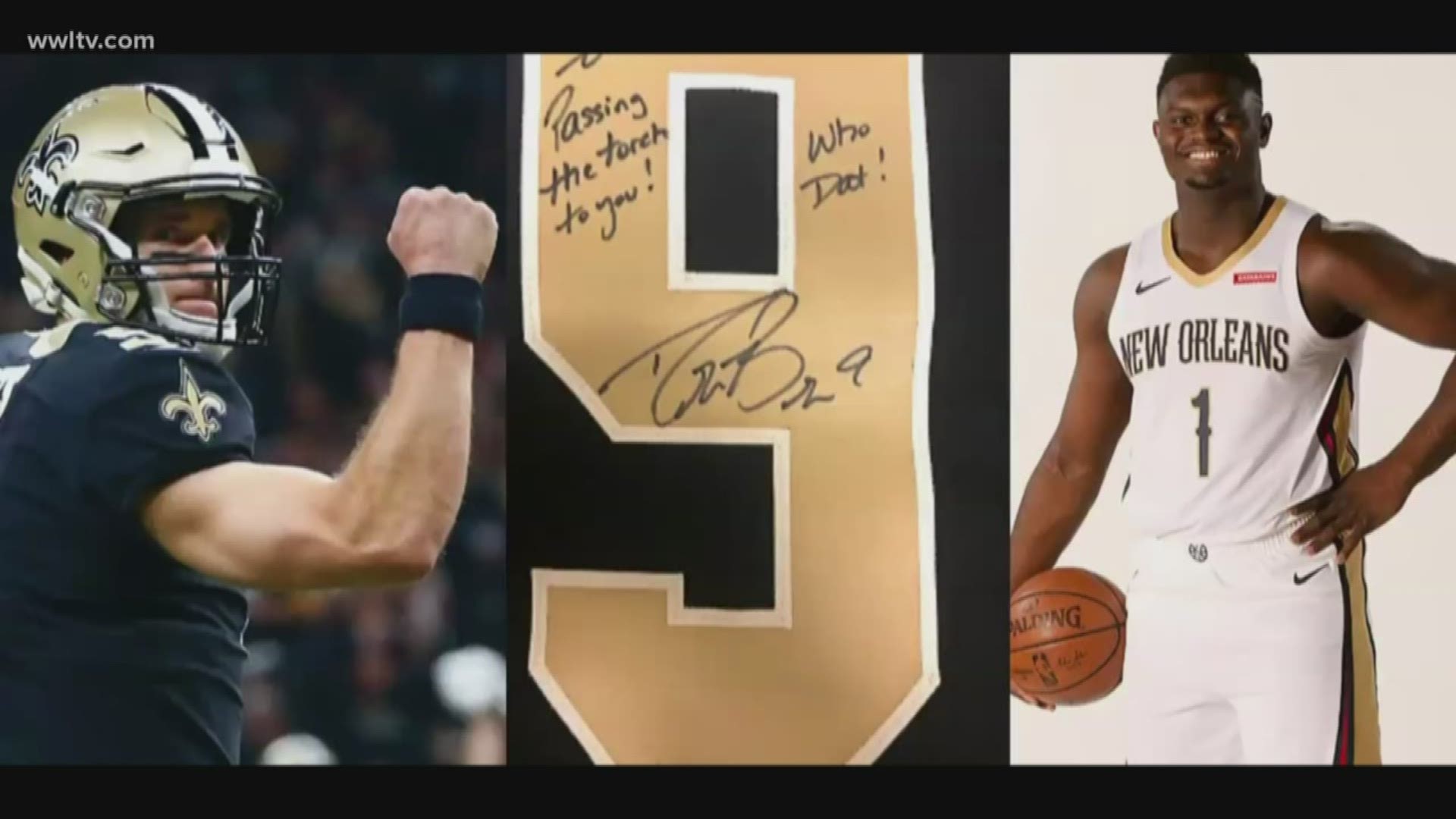 NEW ORLEANS — The hype for the new-look New Orleans Pelicans is clear when you see their schedule for next season.

The Pelicans will play a franchise-record 30 nationally televised games, 18 of them on cable and two of them on ABC. The Pelicans haven’t played a national game on ABC since before Anthony Davis was drafted.

Other notable games include Anthony Davis’ return on Nov. 27 (nationally televised on TNT) and a Christmas Day matchup against the Denver Nuggets.

For the full schedule, visit the Pelicans website here. 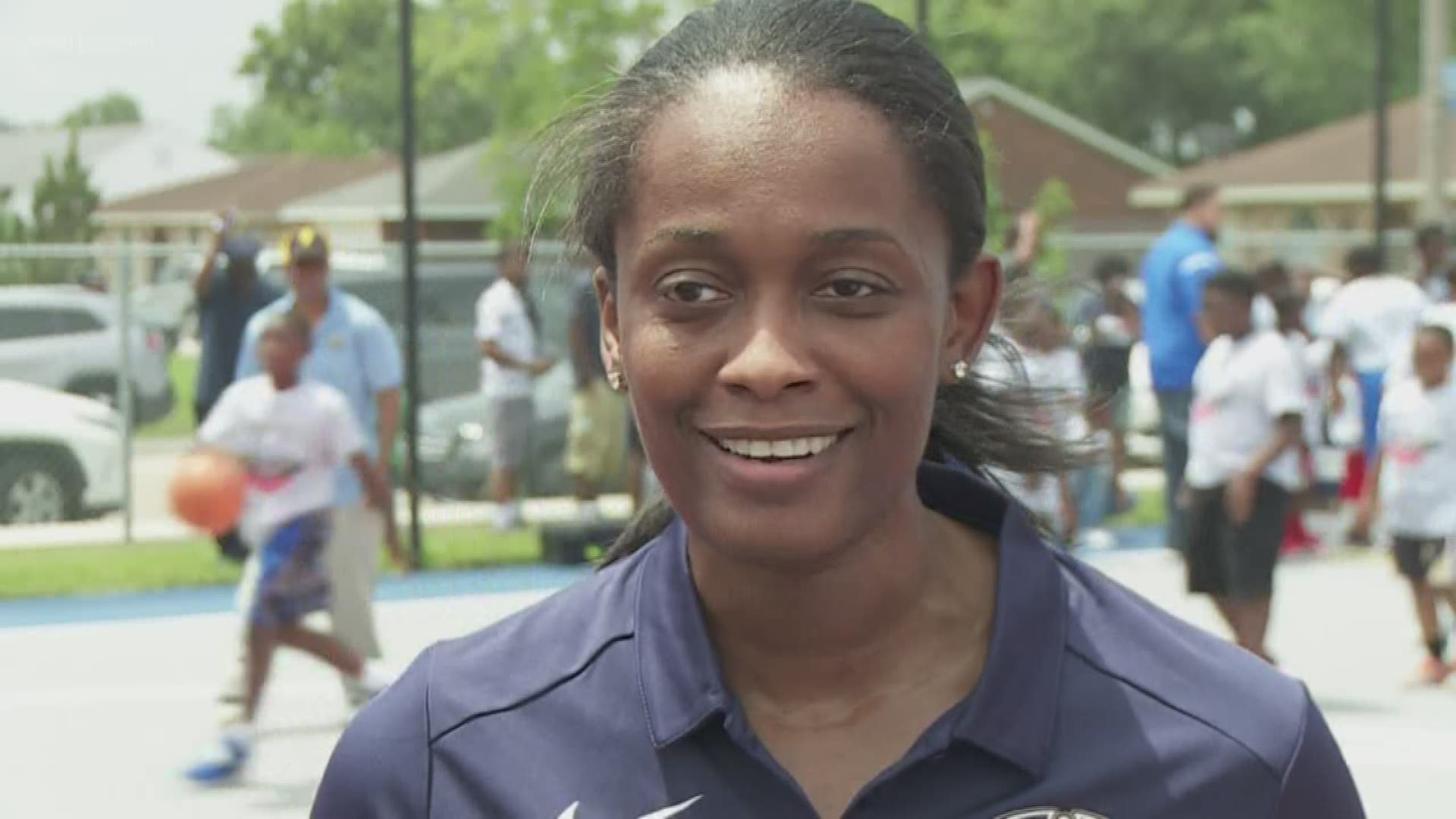 The Pelicans have completely revamped their roster since star player Anthony Davis demanded a trade during a disappointing 2018-19 season.

In addition to drawing the No. 1 overall pick in the draft and taking Zion Williamson, the Pelicans traded Davis for a haul of young talent and draft picks that including Lonzo Ball, Brandon Ingram, Josh Hart, Jaxson Hayes and Nickeil Alexander-Walker. The team also traded for center Derrick Favors and added spot-up shooter JJ Redick in free agency.

The combination of young talent and veteran leadership will be led by guard Jrue Holiday, who ownership is expecting an MVP-caliber season from.

The new era of Pelicans basketball has begun.