The terms of New Orleans' deal to send the 24th pick to Denver are still unclear, but they are expected to receive a future draft pick. 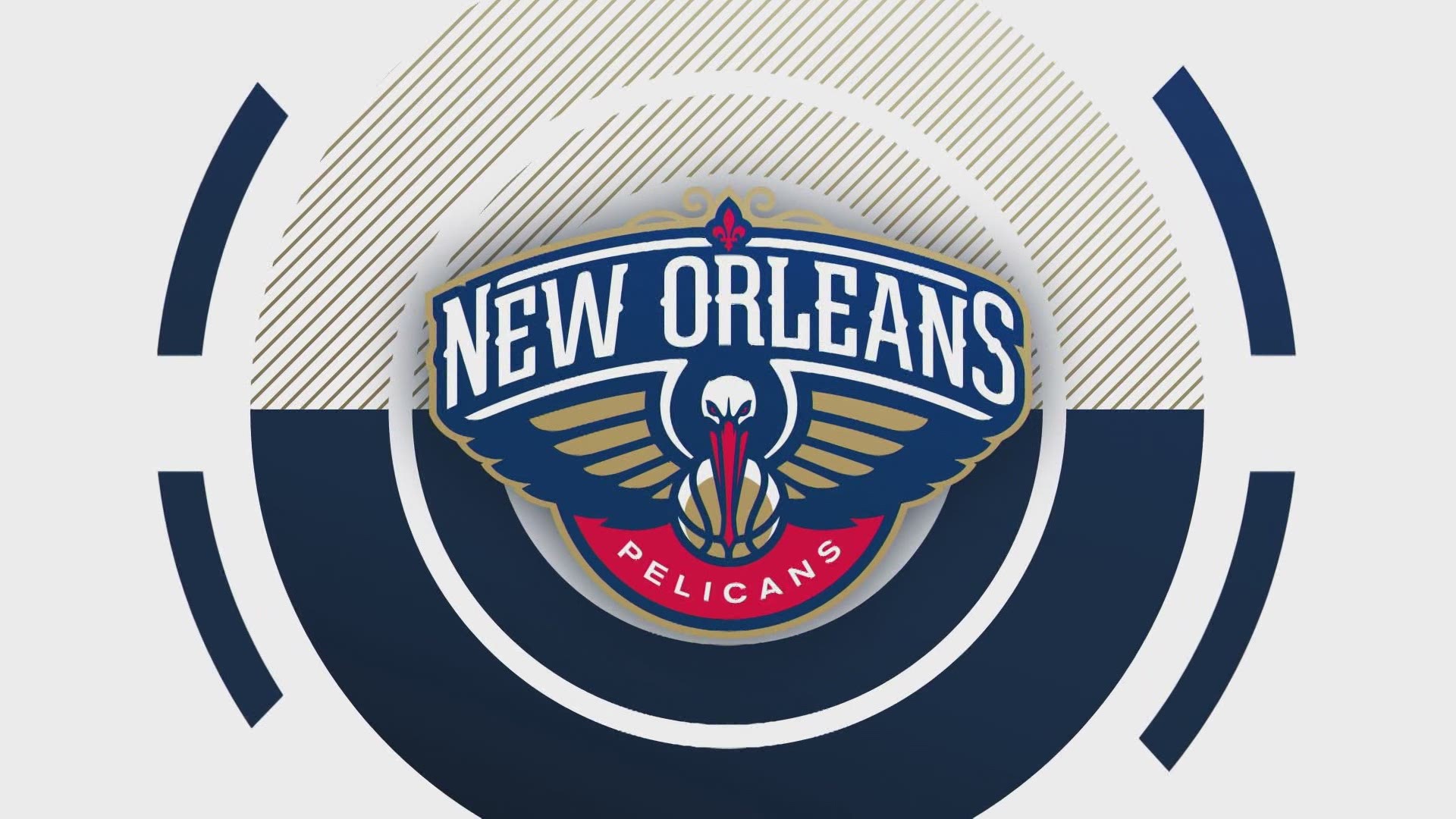 Lewis one of the fastest players in the draft. As a point guard at Alabama, he put up 18.5 points, 5.2 assists, 4.8 rebounds and 1.8 steals per game. He was an All-SEC First Team selection in his final season at Alabama and played on the gold medal winning USA Basketball team at the FIBA U-19 Basketball World Cup.

He's also one of the youngest players in the draft, having turned 19 in April.

New Pelicans Point Guard Kira Lewis has said ALL the right things about Nola and about the Pelicans, "I couldn't be more happy." pic.twitter.com/lEFW5EOytn

The Pelicans had the 24th overall pick as well, obtained from the Milwaukee Bucks as part of the Jrue Holiday trade, but sent that pick to the Denver Nuggets.

The terms of New Orleans' deal with Denver are still unclear, but they are expected to receive a future draft pick in return.

RELATED: Jrue Holiday to be traded to Milwaukee for players, picks