The Pelicans finished the 2021 season with a record of 31-41, closing the season on a four-game losing streak. 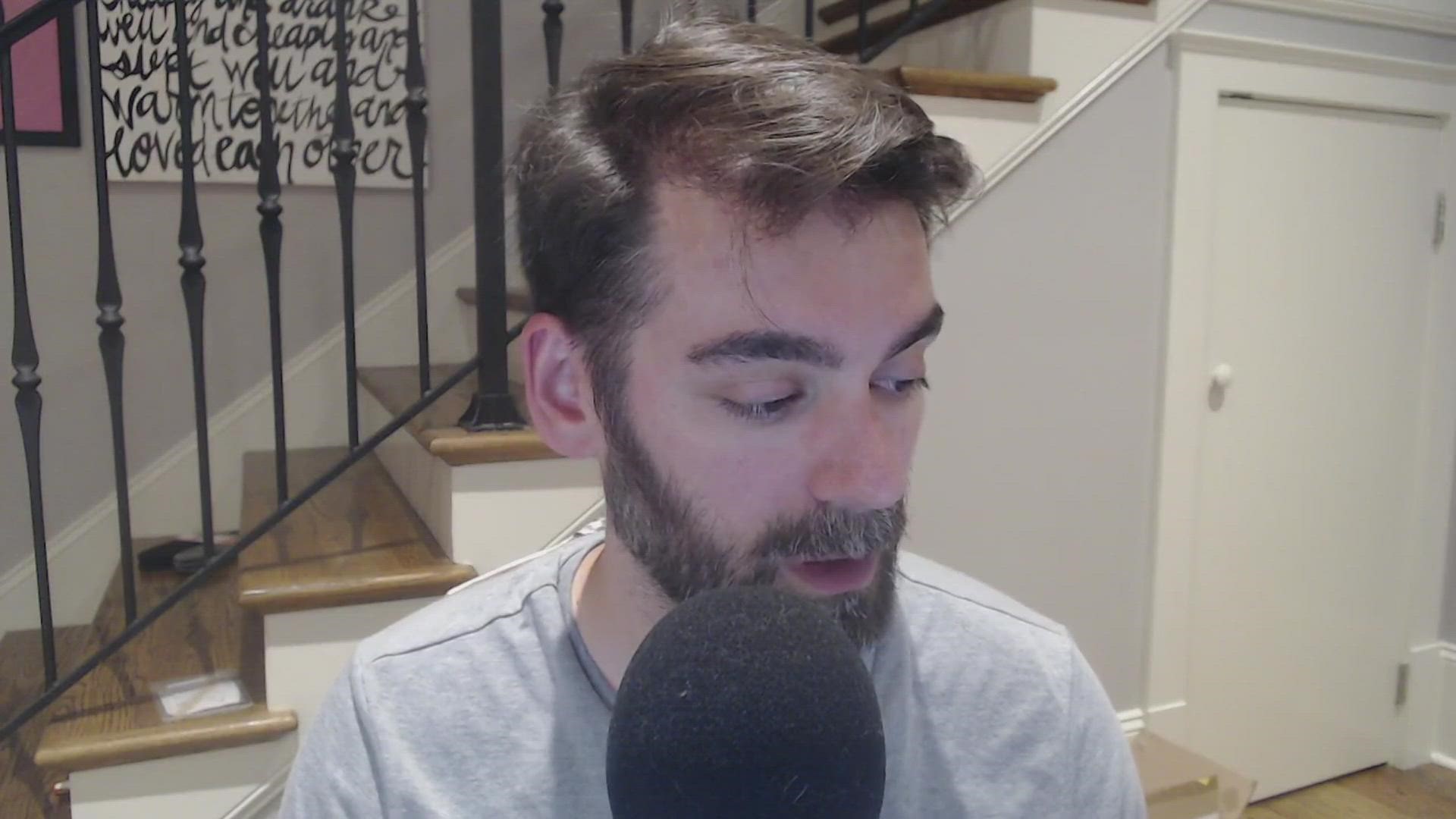 The team announces that Van Gundy mutually decided to part ways after a 31-41 season that didn't live up to the Pelicans' playoff hopes.

The Pelicans turned to the 61-year-old veteran Van Gundy almost eight months ago after another disappointing season in 2020 with Alvin Gentry.

“This was a difficult decision as I have tremendous respect for Stan both personally and professionally, but we agreed it is in the best interest of our team to move forward in a different direction. We wish Stan, Kim and their family all the best in the future," Pelicans executive vice president of basketball operations David Griffin said.

Sources told the Times-Picayune | New Orleans Advocate reports that Van Gundy's relationship with All-Star forward Brandon Ingram was strained for most of the 2021 season.

Zion Williamson said he was disappointed by the season after the club fell a couple of wins short of making the postseason and wouldn't call the team close to being a contender. Williamson's views differed from that of Griffin who said the team was "very close" to being a playoff team if not for a slew of blown double-digit leads and late-season injuries.

In May, Griffin said now is not the time to "overreact and give up on the nucleus" of the team.