Zion Williamson 'itching' to return, but still no timetable set

“I think he’s fine,” head coach Alvin Gentry said Monday after the team's practice. “I don’t think it’s anything that can be rushed" 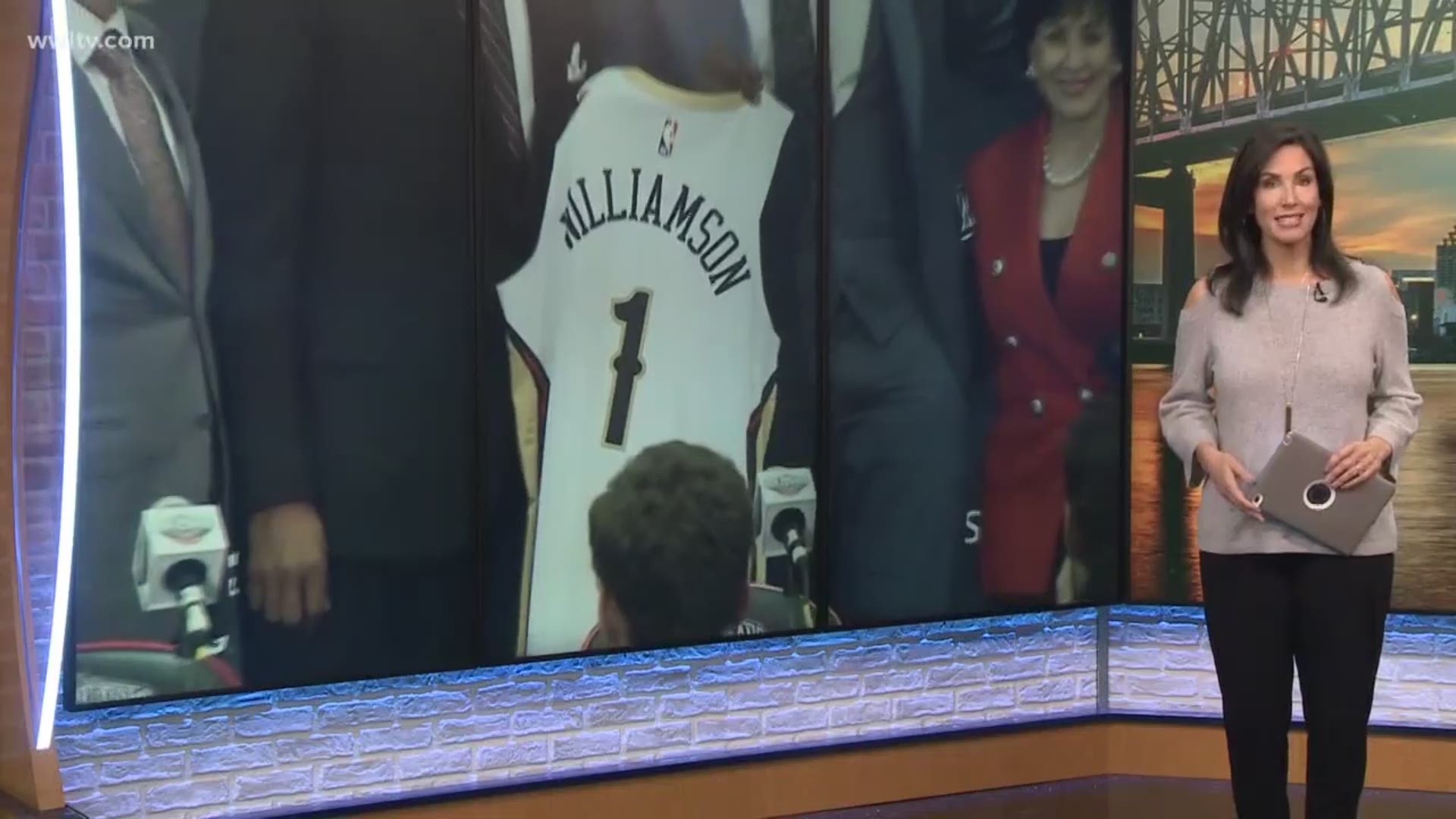 NEW ORLEANS — New Orleans Pelicans No. 1 overall pick Zion Williamson is "itching" to get back on the court, but the head coach Alvin Gentry said there is no specific date in mind for his return.

“I think he’s fine,” Gentry said Monday after the team's practice. “I don’t think it’s anything that can be rushed. I think it’s a time thing. Six weeks is what we said, but obviously, he’s making progress.

When the time comes for him to start on-court and do things like that, he will. It’s not anything that’s going to be rushed or any shortcut. It’s a matter of taking the time to make sure he’s fine.”

Gentry added that coaches and the Pelicans' medical team will be "overly cautious" about Williamson's recovery and will make sure he does not return until he is 100%.

“In these situations, you sometimes have to protect players from themselves,” Gentry added.

Last month, Williamson said he expected his absence because of his knee injury to be less than half of the regular season, but still did not offer a specific timetable for a return.

"It's going very well, day by day, getting better," Williamson said in November. When I'm ready, I'll come back."

When the 6-foot-6, 285-pound Williamson had surgery on his torn right lateral meniscus Oct. 21, the Pelicans announced that his recovery was expected to last six to eight weeks.

Williamson said he could not pinpoint the precise moment when the injury occurred. He said he felt soreness after playing a preseason game in San Antonio and learned of his injury when he met with physicians.

RELATED: Anthony Davis shoots down talk that Pelicans fans' anger is based on race

RELATED: Zion Williamson says he expects to be back before mid-season