Zion's knee issues — it's kind of a concern

Hopefully, for the Pelican’s sake, this will not be something that lingers on toward the season, 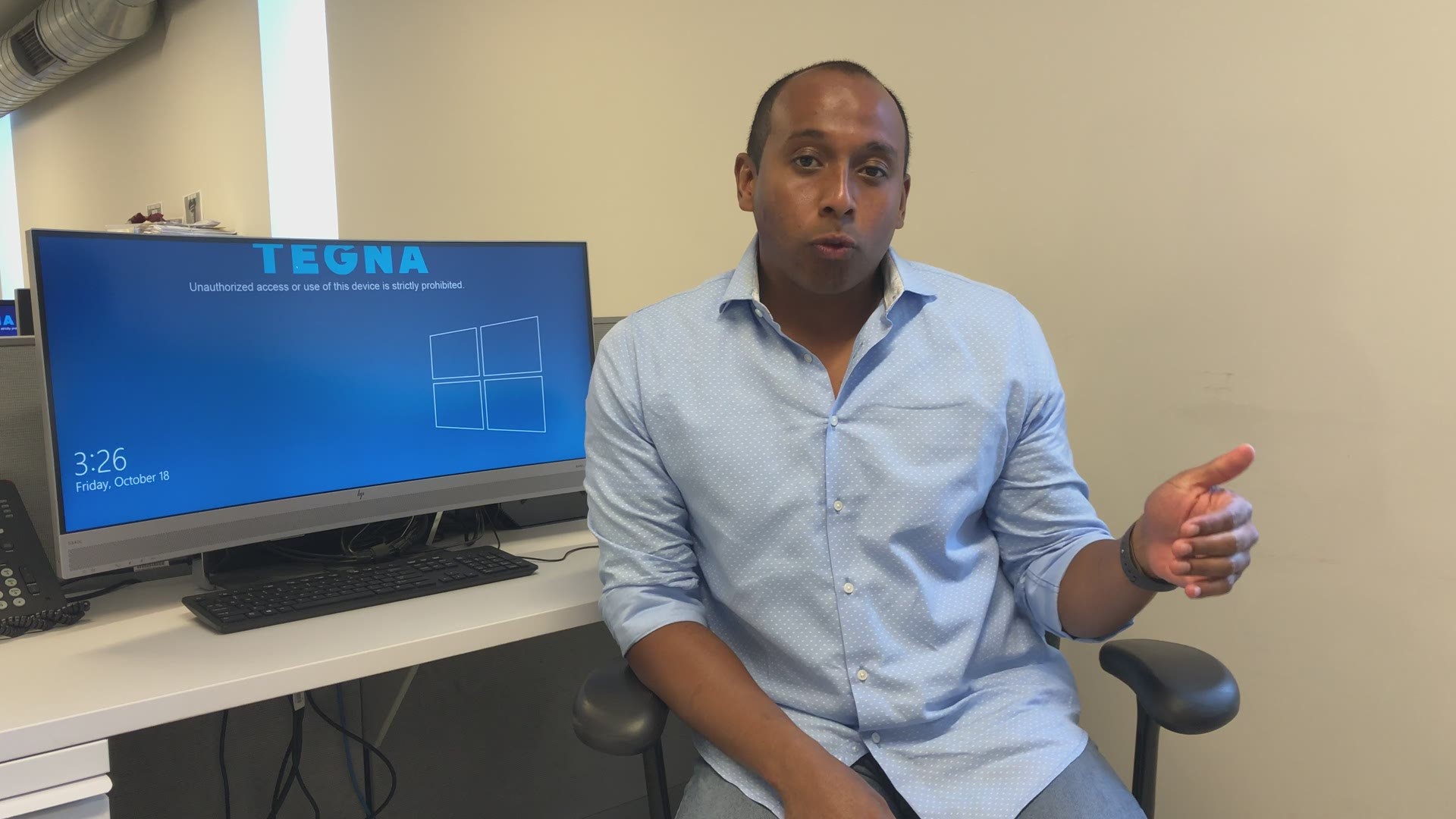 Yeah, it’s kind of a bummer that Zion Williamson is going to miss at least the next few weeks with this knee injury.

Now, the good news is it’s not a serious injury for the Pelicans' No. 1 overall pick. But still, it is kind of a concern —  just because he has had knee issues in his short career.

He did have a mild right knee sprain in his only year at Duke, and during Summer League, he had a left bruised knee that made him miss most of that Summer League.

But for now, it looks like the pelicans will not have Zion Williamson for at least the first few weeks of this season.

It is, again, kind of a shame because I know a lot of fans wanted to watch Zion perform in the regular season.

He’s been tearing it up during the preseason. The four games that he did play averaged over 23 points per game in about 27 minutes of work and shooting over 70% from the field.

Really high percentage shots. He was getting his points, and it looked like he belonged. Not only playing in the NBA, but somebody that has the potential to really show off why he was picked as the No. 1 overall pick, as somebody who can play at this level.

So with Zion not there, it looks like that another rookie will probably be in place for Zion. That’s Nicolò Melli, the 28-year-old Italian who the Pelicans signed in the offseason. A shooter he was really a good player in the Euro League, and he’s a guy that we’re gonna see what he can do playing on this NBA level.

But so far in the preseason, he seems like he’s been longing to play for the Pelicans and able to perform on the court there.

So, no Zion Williamson for the next couple of weeks due to that knee injury. It’s something that of course everybody is going to monitor, but the good news is that, it’s not a serious knee injury.