Zion's moving tribute to his mother: 'She put her dreams aside for mine'

He could barely hold back the tears when talking about his mother’s influence in his life. 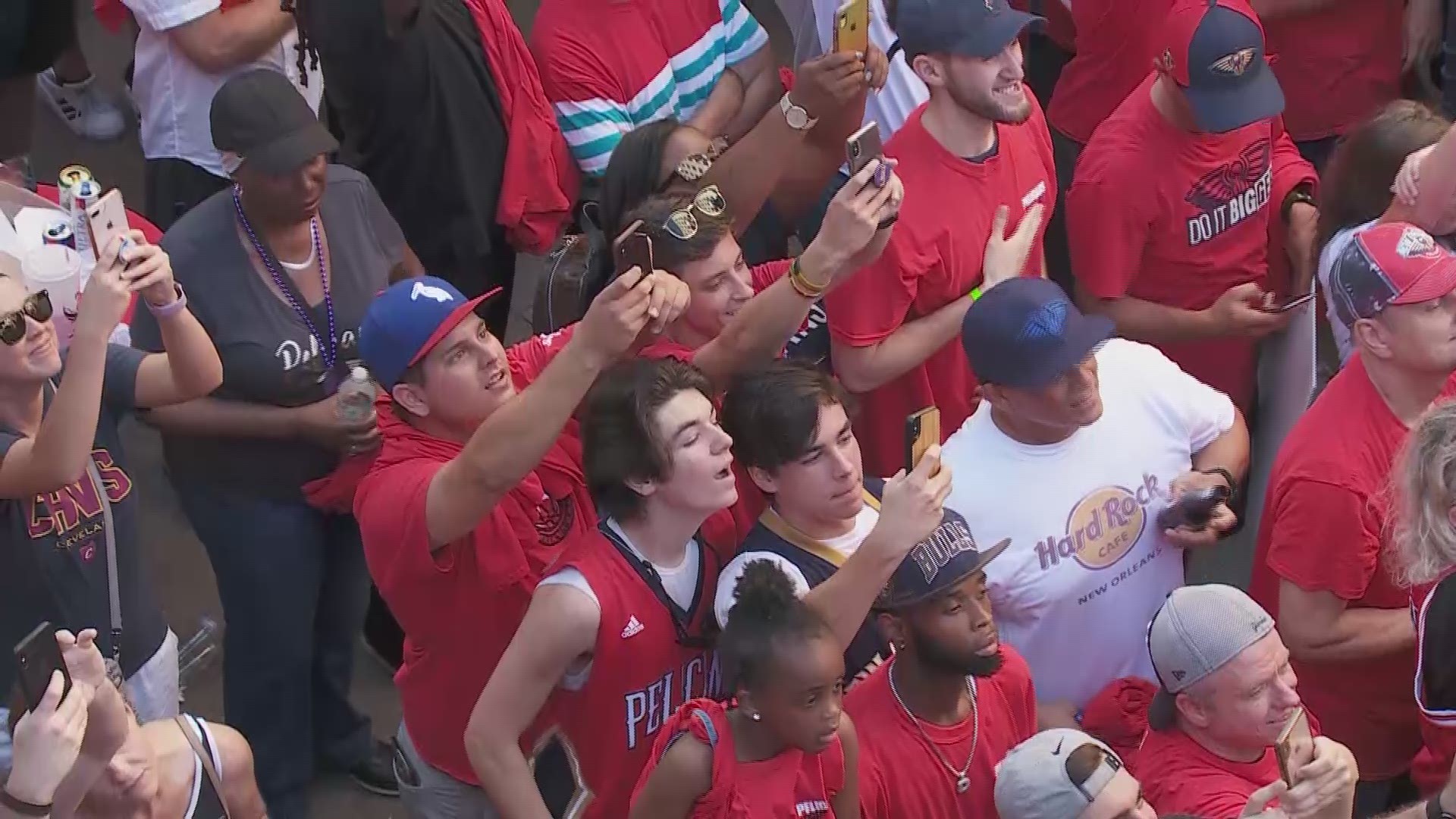 NEW ORLEANS — Zion Williamson had been every part the outgoing, joking, fun-loving person this week leading up to the draft.

His demeanor was the same that people had seen on the basketball court at Duke University.

No one could crack his steely resolve – or so it seemed.

The powerful, athletic, talented man visibly broke down when he talked about his mother – Sharonda Sampson – on national TV after realizing his dream of being the top pick in the NBA Draft.

He could barely hold back the tears when talking about his mother’s influence in his life.

“I didn’t think I’d ever be in this position,” he said. “My mom sacrificed a lot for me. I wouldn’t be here without my mom. She did everything for me. I just want to thank her.”

Sampson, for her part, talked about her son’s work ethic.

“He’s worked since 5 for this moment,” she said in the interview, while at Zion’s side. “We’re so happy for him… I see somebody who put in the work, who put the naysayers aside. Because of that, we’re here today.”

Williamson is not expected to break down on the court like he did in the enormity of the moment, with the person he directly attributes his success to at his side.

“She put her dreams aside for mine. She always looked out for the family first, before herself.”