3 reasons why LSU will beat Alabama this weekend

LSU and Alabama kick off in Tuscaloosa at 2:30 p.m. Saturday on WWL-TV 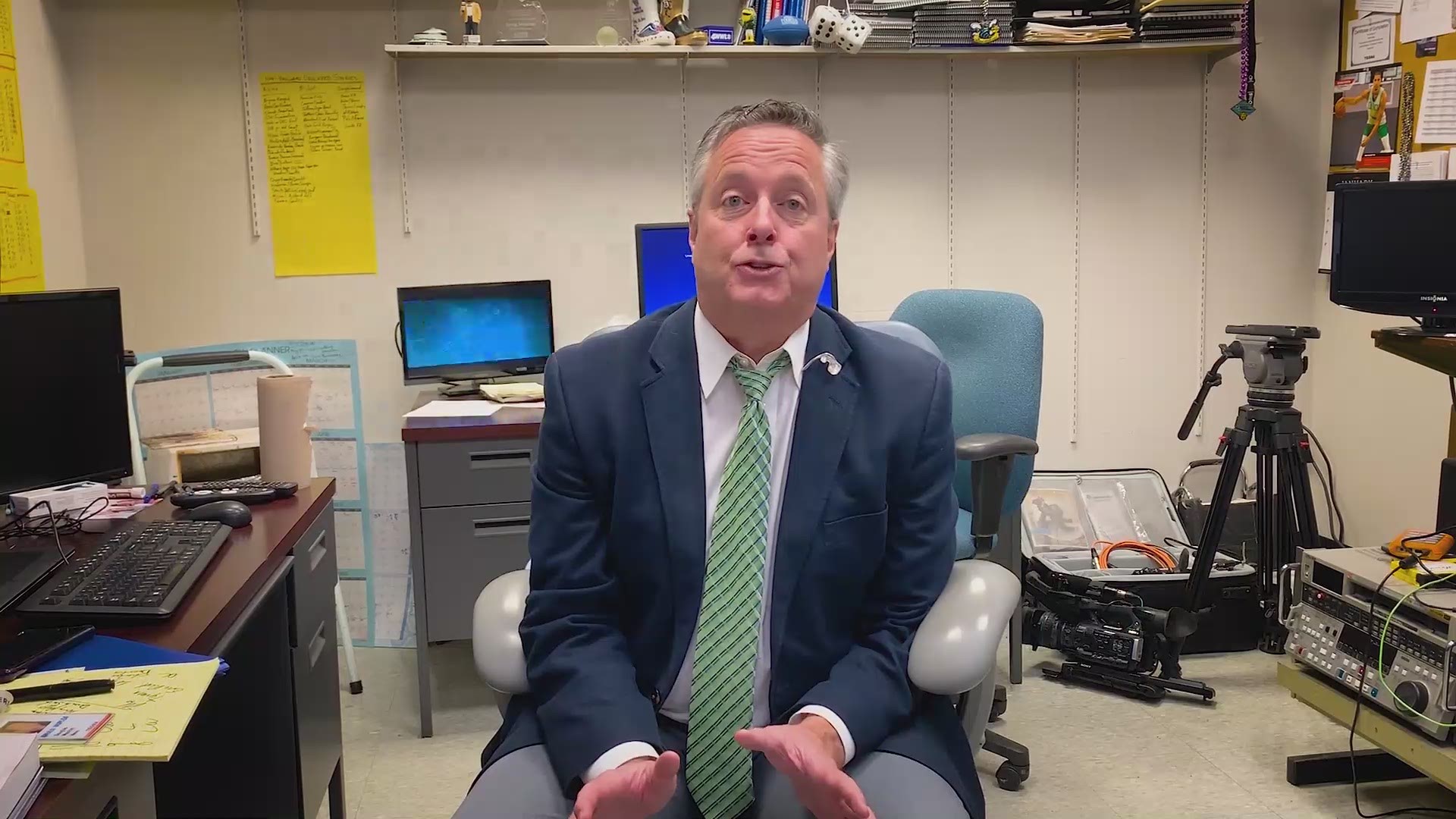 NEW ORLEANS — I like LSU’s chances against Alabama more than I have in a long time. Here are a few reasons why.

First of all, LSU has their best set of Offensive Tackles since the last time they beat Alabama in 2011. Saahdiq Charles and Austin Deculus have been good all season and one of the best things about playing with Joe Burrow is that they don’t have to be as good as they’ve been. Burrow has shown he doesn’t need a completely clean pocket to be effective. He has stepped up in pockets and made plays out of dirty pockets. When pressure is all around, Burrow has been terrific and Charles and Deculus have been a huge part of that.

The other part of that is LSU’s three elite wide receivers. Ja’maar Chase, Terrance Marshall and Justin Jefferson are really good and they can score every time they touch the ball. I do expect The Tigers to score points against Alabama for the first time in a long time.

Most importantly, LSU’s defensive backs might be the best squad they’ve ever had. The last time LSU won the SEC they had Mo Claiborne, Tyrann Matthieu and Eric Reid, three players that have had long and successful NFL careers. This set might be even better than that one, but it’s at least their best set since.

These three defensive backs will give LSU a good shot to stop Alabama SOMETIMES and I think that gives Joe Burrow, LSU’s elite receivers and their strong offensive line a chance.

RELATED: Saban: Tua may be game-time decision against LSU

The final score will be in the high 30s on each side, maybe 38-35 at the end, and I love LSU’s chances. This is going to be the most fun LSU/Alabama game we’ve seen in a long time.