Claims of mishandled sexual violence reports have sparked a harsh look at how university officials, especially within the athletics department, have handled claims. 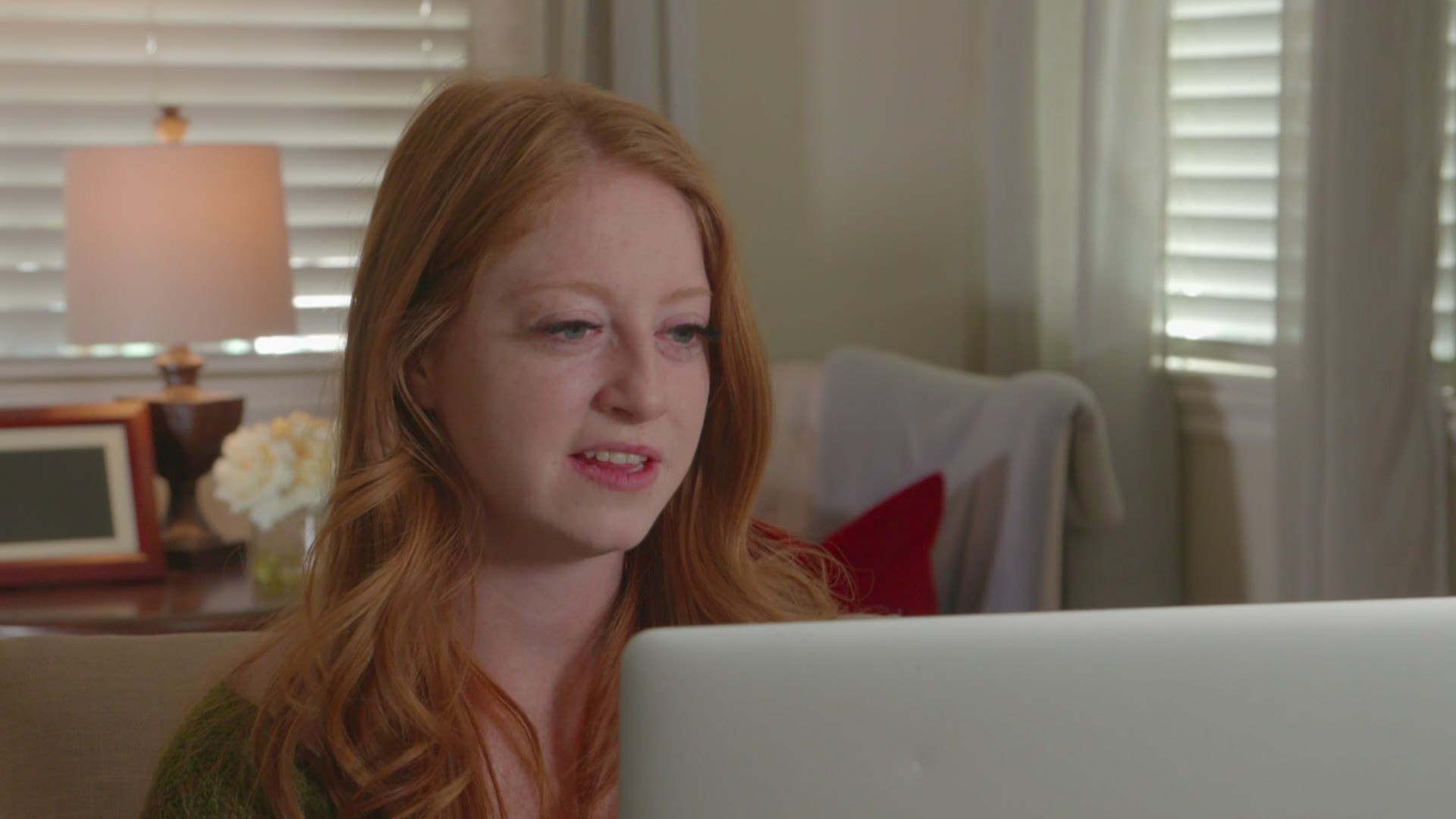 BATON ROUGE, La. — Seven women filed a class-action lawsuit against LSU Monday, alleging that their claims of sexual assault, harassment, domestic violence and stalking were ignored by the university.

The lawsuit is the latest hit for LSU, which has been mired by multiple sexual assault scandals in recent months. At least three lawsuits have been filed on behalf of women who claim the school protected athletes and athletics department staff and allowed a misogynistic environment to fester in the department.

The suit also alleges a violation of RICO statutes, which means it is alleged there was an enterprise constructed to hide the sexual misconduct of athletes.

Though filed by seven women, the class-action status would extend to any student that attended LSU from 2013 to the present day.

It was filed in federal court against Louisiana State University, school officials and the Tiger Athletic Foundation after sanctions were filed Friday against Verge Ausberry, a high-ranking official in the department for failing to report it when a football player admitted to abusing his girlfriend.

The school punished Ausberry with a 30-day suspension, and on Friday announced he would not be allowed to go to LSU football games for the 2021 season.  Lawyers for the seven women say Ausberry’s punishment is the latest example of a light disciplinary hand in cases across the department.

“This speaks volumes about the priorities of LSU’s administration and the Board of Supervisors,” said Karen Truszkowski, one of the lawyers representing the women. “The priority is not deterrence and compliance. The priority is football. Period.”

Claims of mishandled sexual violence reports have sparked a harsh look at how university officials, especially within the athletics department, have handled the claims.

State lawmakers were frustrated earlier this month when at least 10 LSU administrators declined to testify in front of the state senate’s Women and Children Committee. The committee does not have subpoena powers, and the school officials -- including current head football coach Ed Orgeron -- were advised not to appear at the hearing because of pending litigation.

Lewis’ attorney, Tammye Brown, alleges that the university leadership, the athletic department and their law firm Taylor Porter “entered into a conspiracy to hide Les Miles’ sexual harassment investigation from federal officials and the public and to retaliate against Ms. Lewis.”

Lewis also said Miles categorized female recruiting staff as “AM girls” and “PM girls” - saying that “AM girls should be relegated to office work and the “PM girls” should be out for people to look at.

Lewis said her complaints to administrators largely were returned with requests that she did what Miles wanted or find another job.

In a separate case, a 74-year-old woman, Gloria Scott, claimed former football player Derrius Guice sexually harassed her at the Mercedes-Benz Superdome where she was working in 2017, but the university did nothing.

Guice was arrested in three domestic violence incidents in 2020, and the university's Husch Blackwell report, released in March, uncovered allegations that three women had accused Guice of misconduct in 2016, when he was an LSU student.

Our partners at WBRZ in Baton Rouge report that the school’s board of supervisors plans a “vote of disapproval” to show they do not condone how a 2013 investigation of alleged misconduct by then-coach Les Miles was handled.

The university also reportedly plans to ban Guice from all LSU events and remove his statistics from the school’s records.