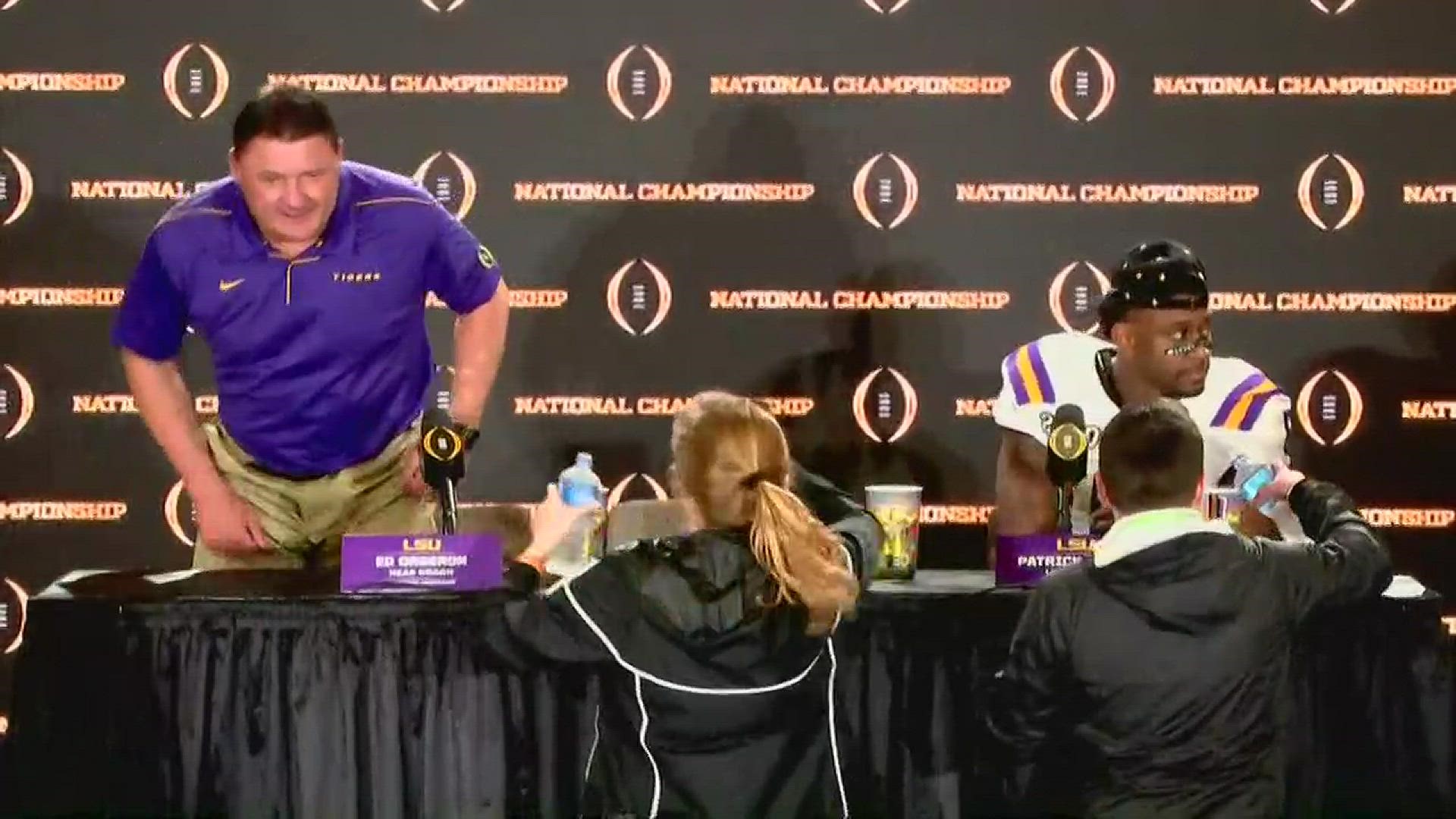 Even with Joe Burrow's days as the Tiger's quarterback said and done, the Heisman winner is still managing to rake in the awards for his perfect senior season.

On Tuesday, more than five months after LSU's decisive National Championship victory on Jan 12. against Clemson in the Mercedes-Benzs Superdome, sealing the perfect season behind a legendary coach-QB combo, Burrow was named the Southeastern Conference's Male Athlete of the Year.

The honor is given to the top men and women's student athletes across every sport in the conference. University of South Carolina basketball player Tyasha Harris was named the SEC Female Athlete of Year.

According to Sports Illustrated, LSU men's basketball player Skylar Mays was also honored with the SEC's McWhorter Award, which is given to the top scholar-athlete in the conference.

It's the second time in school history the Tigers' have won both awards in the same season, SI reports.

Oh, to be back in the times when all you had to worry about was which award Burrow would win next!

LSU dominated award season, bringing home the Heisman Trophy, Coach of the Year and so many more.

Burrow wrapped up arguably the best individual season in the history of the sport with a championship win and went from NFL after thought to possible No. 1 overall pick.

The Heisman Trophy winner threw for 60 touchdowns this season (including his 4 TDs in the championship), an all-time NCAA record.

He’s officially the most accurate passer in college football history. He’s completed no less than 70 percent of his passes against every single game this season and maintains that mark against the blitz, under pressure and against any style of coverage.

And those stats have been LIMITED by how successful LSU has been. Winning games by an average margin of 27.2 points means there’s a lot of garbage time in the end. Backup QB Myles Brennan even closed out a BOWL GAME that was out of reach by the start of the second half. Who knows how high these numbers would be if LSU never took their foot off the gas.

Burrow was selected first overall in the 2020 NFL Draft by the Cincinnati Bengals, returning him to his home state.