The former LSU student is kicking off the Tigers' match up in the Superdome! 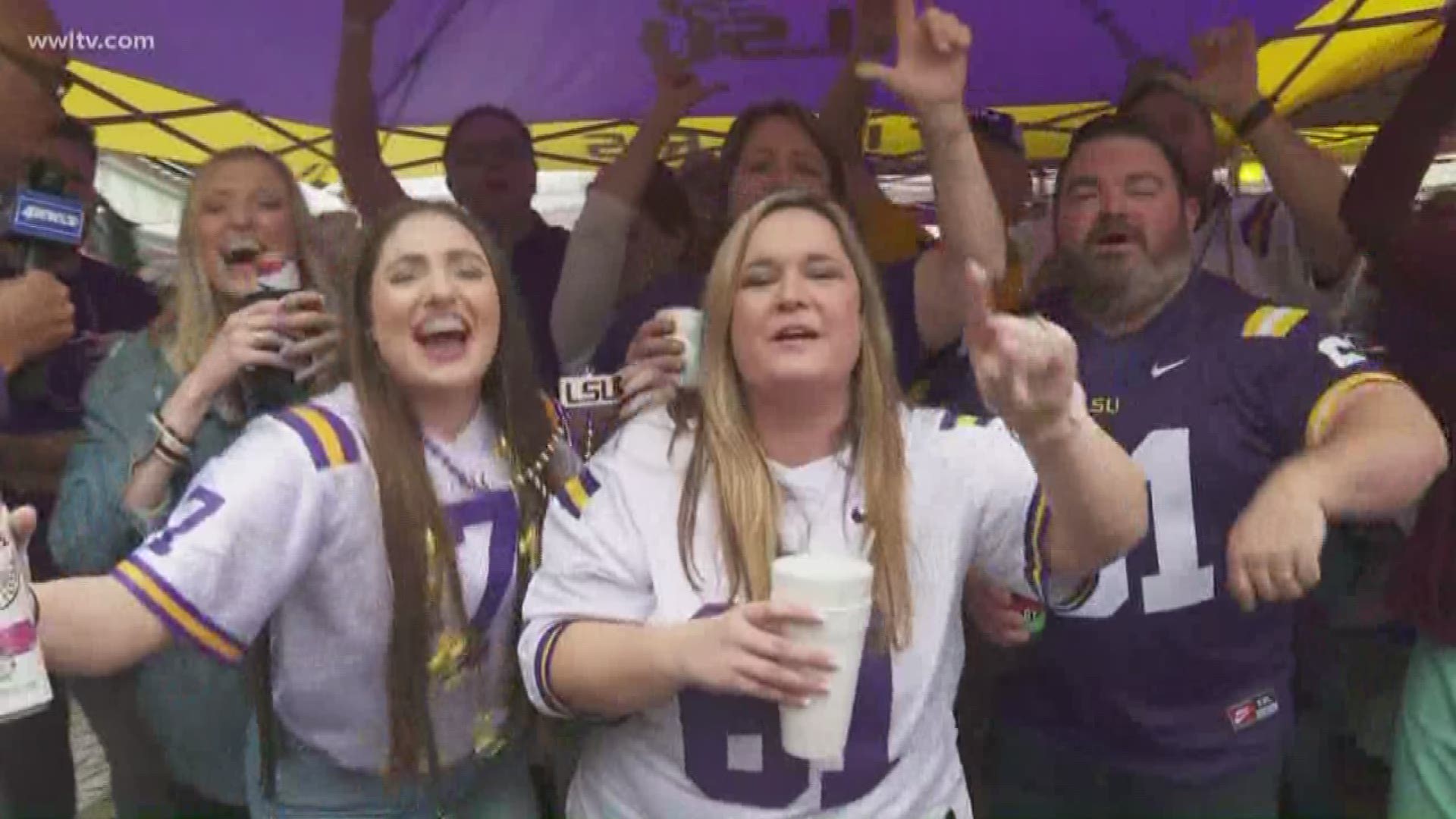 Daigle, 28, will perform before kickoff at 7:15 p.m. in the Mercedes-Benz Superdome, as the 14-0 LSU Tigers take on the 14-0 Clemson Tigers for LSU's first national title appearance in the modern CFB Playoff era.

The contemporary Christian music singer is a two-time Grammy Award winner whose song "You Say" broke the record for most consecutive weeks at No. 1 on Billboard's Hot Christian Songs chart by a solo artist, at 66.

Watch the title game tonight at 7 p.m. on ESPN! 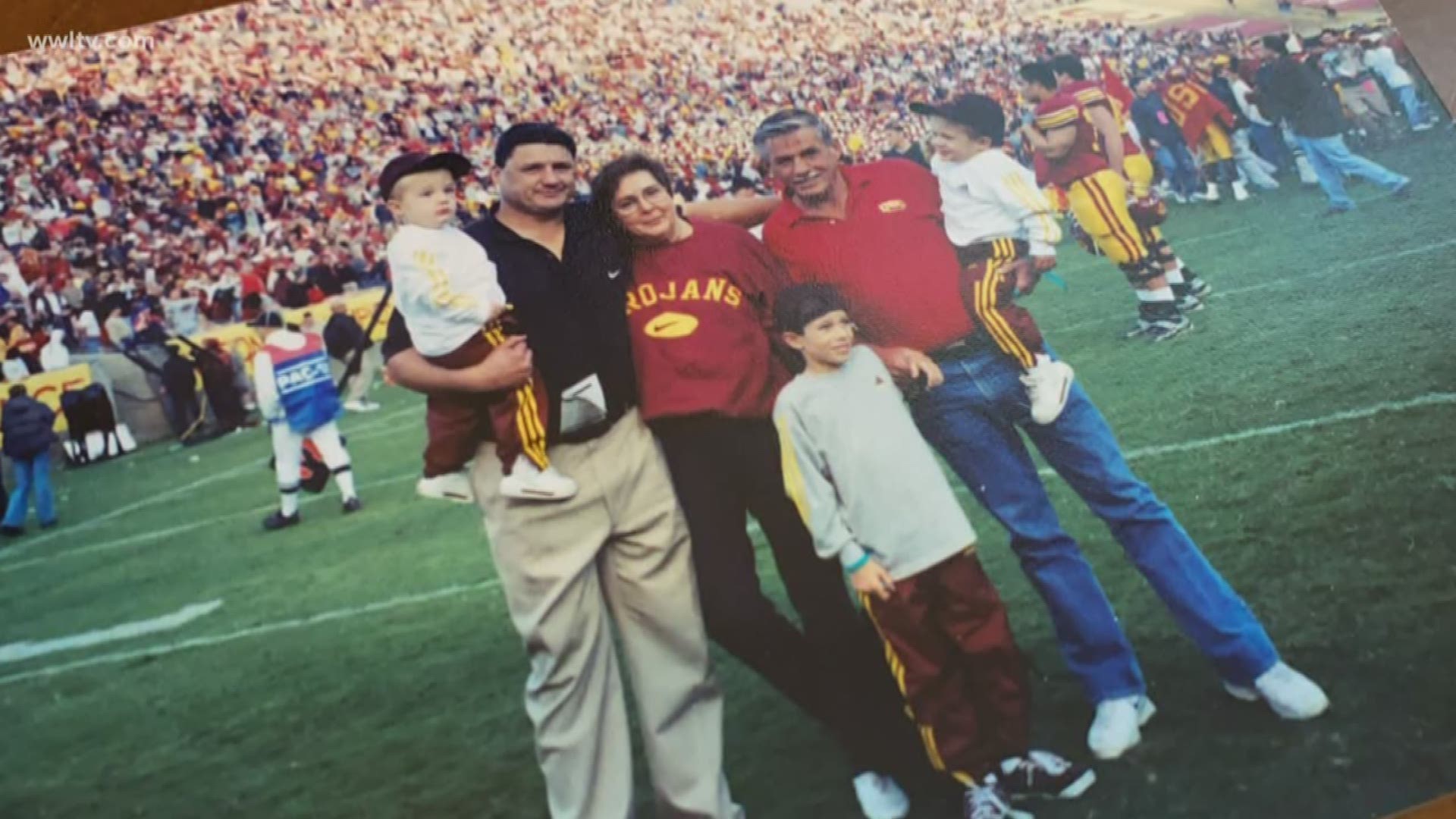 How to watch, stream, listen to LSU in the CFP National Championship