Maason Smith said Coach O won him over by proving he was his top priority. 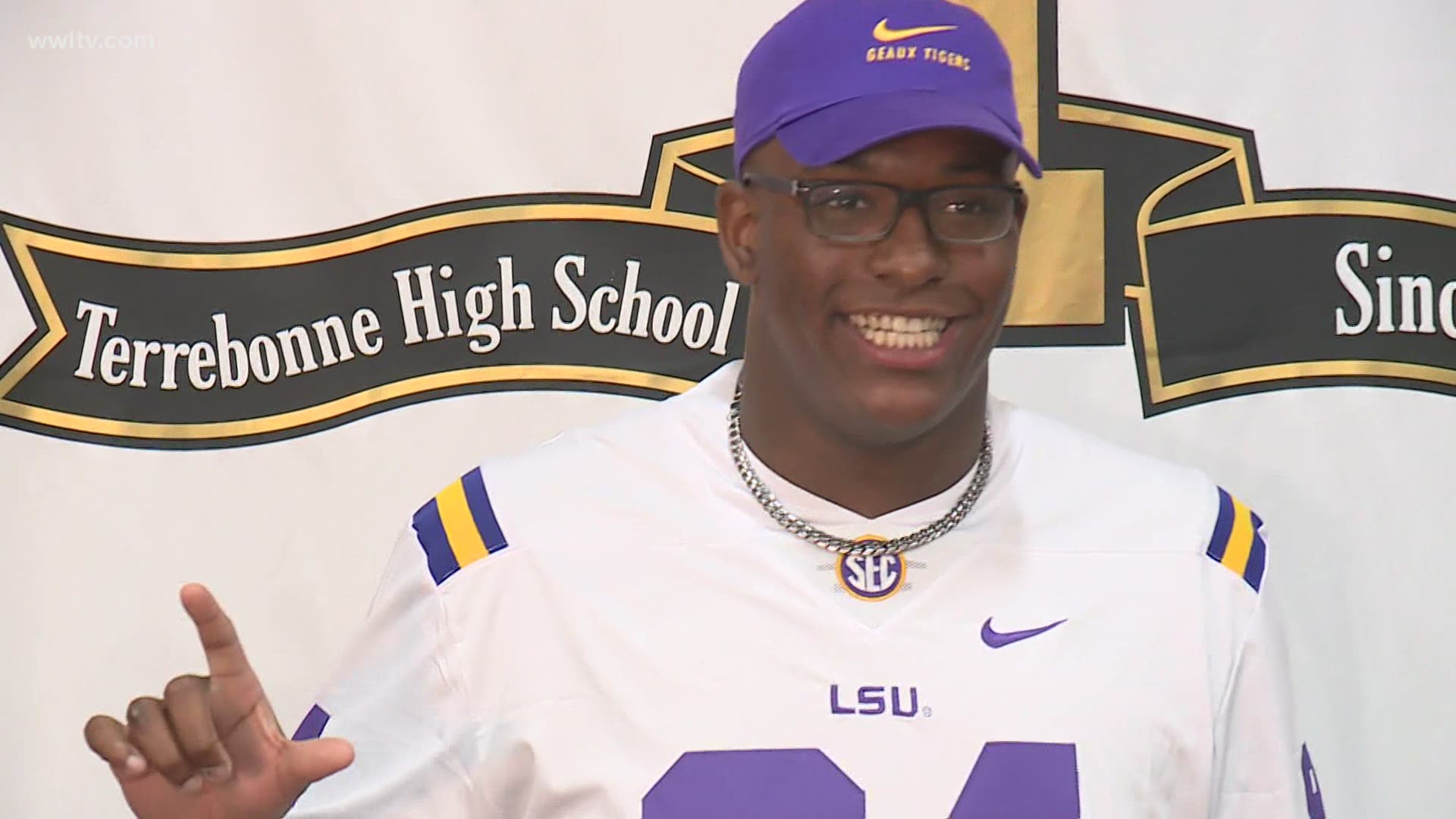 He picked staying in Louisiana over joining other major SEC programs like Georgia and Alabama.

Maason Smith says he picked LSU over Georgia. He called it a difficult decision.
He said, Ed Orgeron has showed him he was Orgeron's top priority. pic.twitter.com/TBtpUMq13c