LSU-Alabama is big, but loser still could make CFP

The stakes in Tuscaloosa are high, but not as high as they could be. 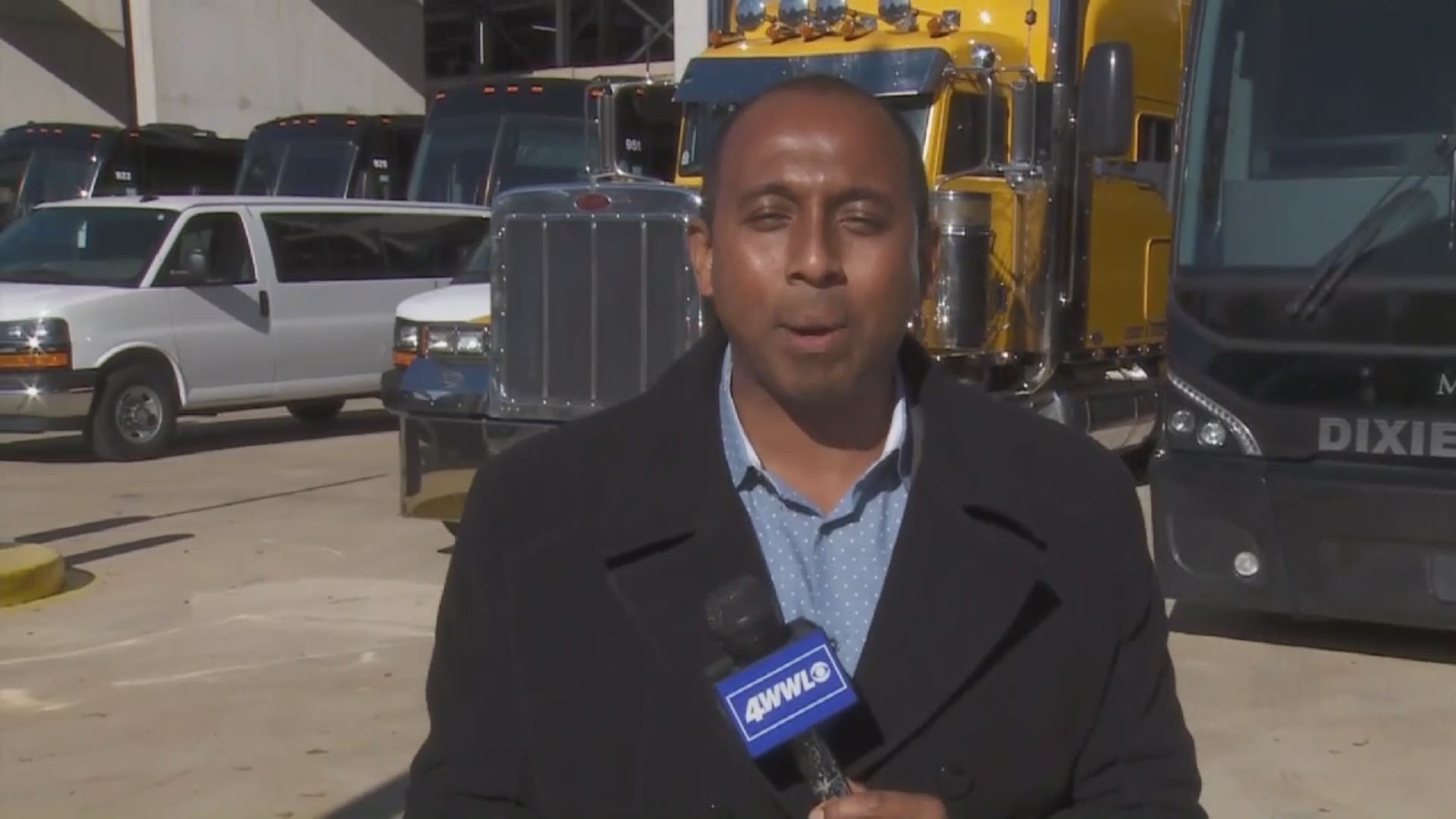 BATON ROUGE, La. — All eyes are on LSU-Alabama this week.

It's the first matchup of Nos. 1 and 2 teams in The Associated Press Top 25 since the Tigers and Crimson Tide met in 2011. LSU and Alabama are 2-3 behind Ohio State, and ahead of Penn State, in the first College Football Playoff rankings released this week.

The stakes in Tuscaloosa are high, but not as high as they could be. Imagine if this were an elimination game for a spot in the four-team playoff. As it is, the loser still would have a path to the playoff if it wins out and a one-loss Georgia (No. 6 CFP) falls in the Southeastern Conference championship game.

The other big game Saturday is in Minneapolis, where fifth-ranked Penn State (8-0, 5-0 Big Ten) plays No. 13 Minnesota (8-0, 5-0). The Nittany Lions, with wins over two ranked teams, have been tested. The Gophers have not. They've won eight straight to start a season for the first time since 1941, but only one of their wins is against a team currently over .500.

GAME OF THE WEEK

Chances are good this won't be the defensive slog that defined the 2011 meeting when the teams were 1-2 in the AP poll. LSU won that one 9-6 in overtime. Alabama won the rematch 21-0 in the BCS title game two months later.

This game pits two of the highest-scoring teams in the nation, and the Tide is a touchdown favorite to win a ninth straight in the series. LSU's Joe Burrow, with 30 touchdown passes against four interceptions, would all but lock up the Heisman Trophy with a strong performance and a win. Alabama coach Nick Saban said Tua Tagovailoa, coming off a high-ankle sprain, would be a game-time decision. Tagovailoa will re-energize his Heisman bid if he plays, outperforms Burrow and, of course, wins.

The possible No. 1 overall NFL draft pick is starting to show up in the top three of media polls heading into the Buckeyes' game against Maryland . He's first nationally in sacks (13.5), fourth in tackles for loss (15.5) and second in forced fumbles (5). Sure, his chances are slim. No defensive player other than cornerback Charles Woodson in 1997 has won college football's most famous award, and no defensive lineman has finished higher than fourth since Pittsburgh's Hugh Green was second in 1980.

3 — Wins by LSU over top-10 opponents this season, most in the nation.

16 — Consecutive quarters Akron has gone without scoring a touchdown, three more than Northwestern.

22 — Takeaways by Illinois, most in the nation.

65 — Consecutive weeks Alabama has been ranked in the top five of The Associated Press Top 25, the longest streak in poll history.

The Seminoles' post-Willie Taggart era begins with Odell Haggins in his second stint as interim coach. The Eagles are feeling good about themselves after piling up 496 rushing yards, and 691 total, against Syracuse.

The winner keeps pace with or moves into a tie with Conference USA West leader Louisiana Tech; the loser's hopes in the division will be dealt a big blow.

The top two teams in the Ivy League meet at Yankee Stadium as part of college football's 150th anniversary celebration. Princeton has won a program-record 17 straight games since losing to Dartmouth in the 2017 finale. Dartmouth lost to Princeton last year, its only defeat in 20 games.

Missouri's Barry Odom is in trouble after losing back-to-back road games against Vanderbilt and Kentucky. It could take the Tigers (5-3, 2-2) until the regular-season finale against Arkansas to get bowl eligible.

Michigan State's Mark Dantonio batted down offseason talk he was getting ready to retire. He might not be the one making the decision if the Spartans (4-4, 2-3), who have lost three straight and host Illinois, continue spiraling.

RELATED: Forecast: It's time for LSU to beat Alabama again