Criticism of Middleton's legacy is centered on a letter on desegregation he wrote to former University of Texas Chancellor Harry Ransom in 1961. 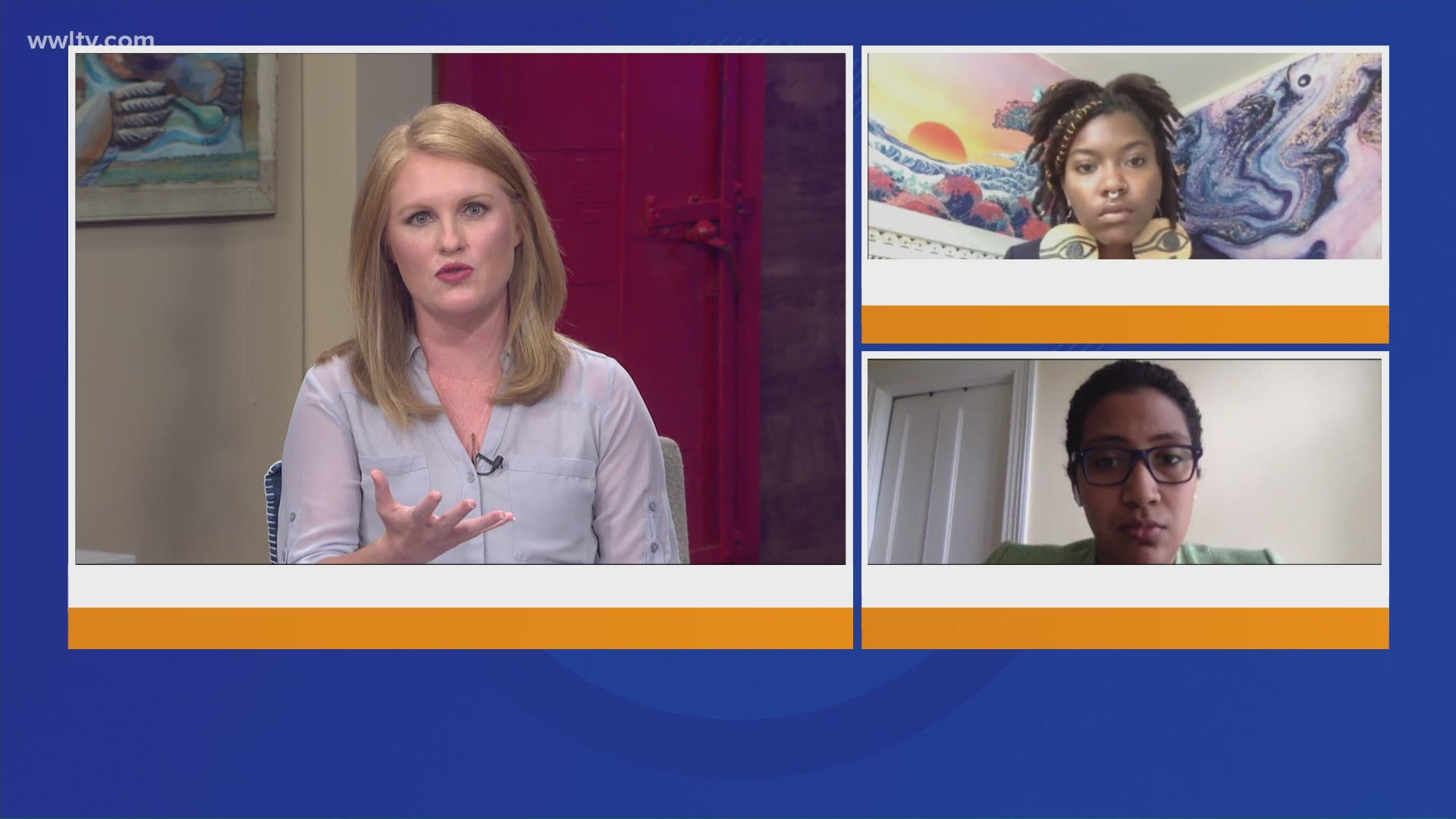 BATON ROUGE, La. — An LSU Board of Supervisors committee voted to approve a motion Friday that will remove Troy H. Middleton's name from the university's main library.

The Advocate reports that LSU's University Naming Committee unanimously approved the motion that university leaders described as one way to bring more racial justice to campus.

The newspaper reports that Middleton's name will be removed, according to the agenda, "based on his efforts to deny American citizens from enjoying the equal rights and privileges guaranteed by the Constitution." 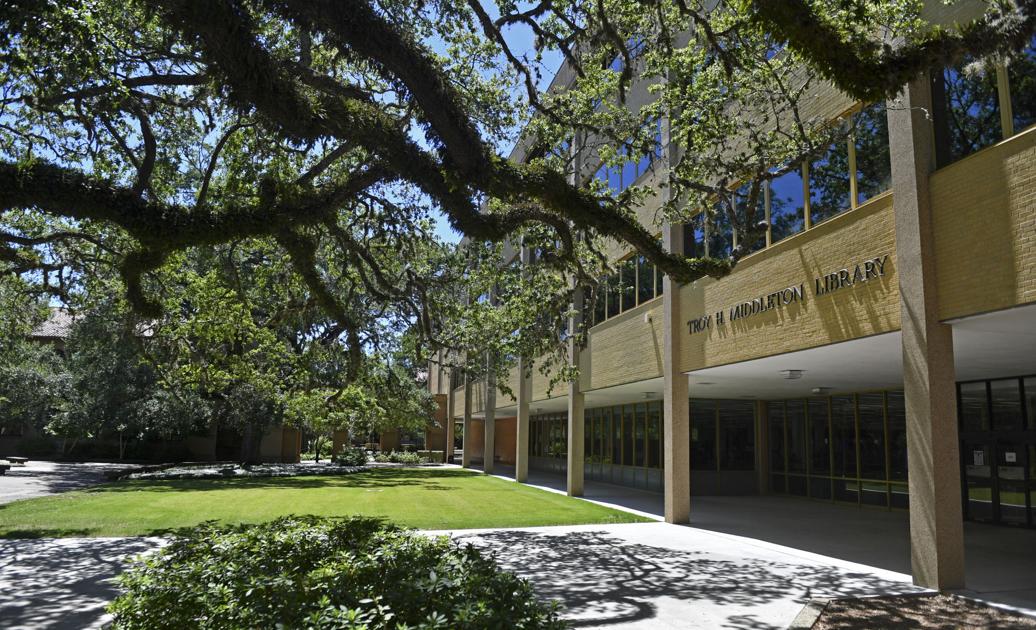 Criticism of Middleton's legacy is centered on a letter on desegregation he wrote to former University of Texas Chancellor Harry Ransom in 1961.

"Though we did not like it, we accepted Negroes as students," Middleton wrote in the letter.

The letter goes on to say: "Our Negro students have made no attempt to attend social functions, participate in athletic contests, go in the swimming pool, etc. If they did, we would, for example, discontinue the operation of the swimming pool,"

The approval from the committee comes more than a week after LSU made a joint announcement with black students to remove Middleton's name from the library.

"Our goal is to erase symbols of things that exemplify a racist past," LSU interim President John Galligan said. "Any student, or particularly a student of color, that has to go into any building which bears the name of someone not identified with progress and with racist traditions is to inhibit their education. They won't feel safe in that building."

The Middleton family has denounced the decision to rename the library.