LSU Athletics contributes $7 million a year to academics, which the new AD says needs to be re-evaluated to keep sports properly funded. 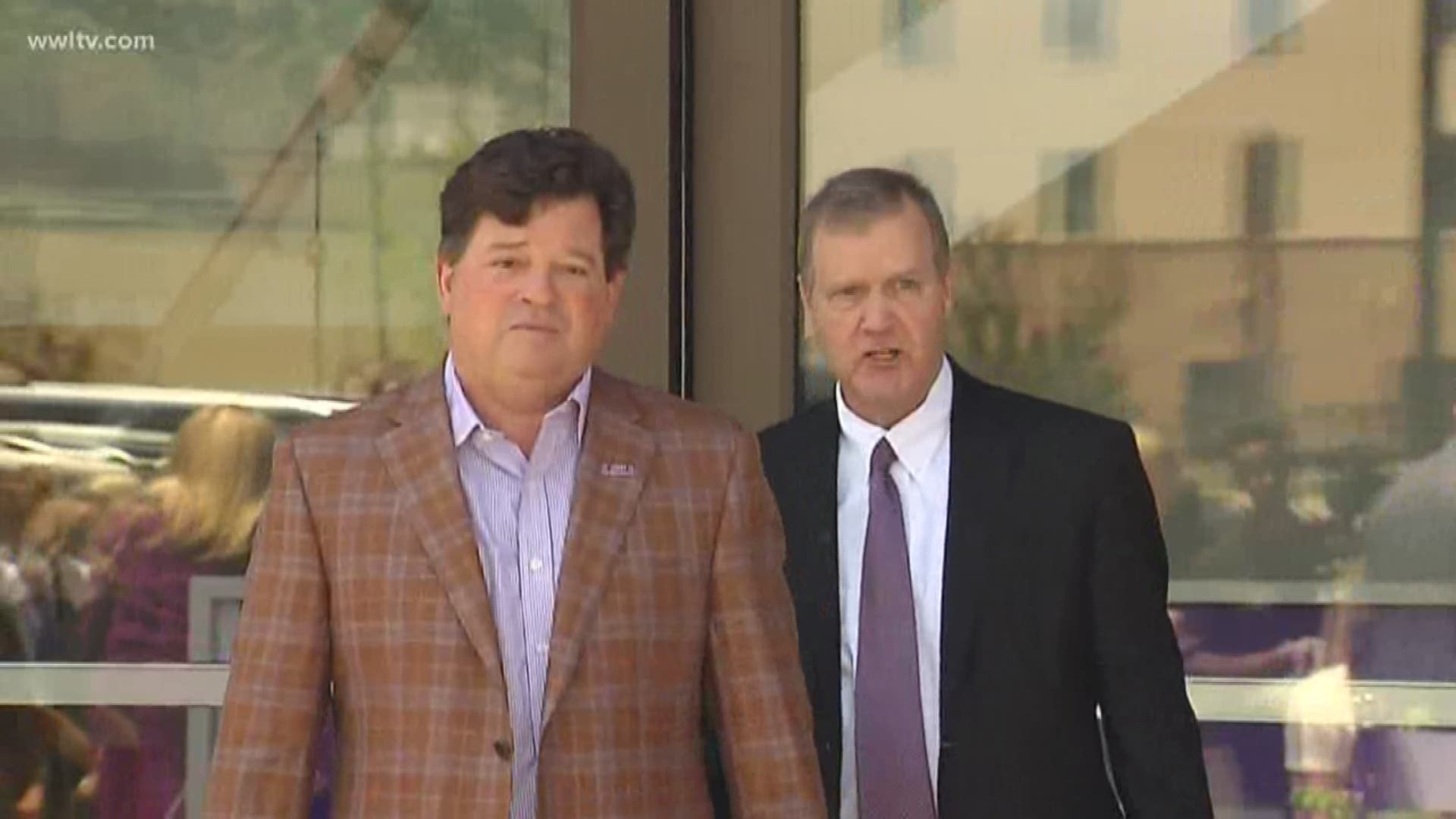 Woodward is reconsidering the more than $7 million Tiger Athletics transfers to the university each year.

He told the The Times-Picayune | The New Orleans Advocate:  "We want to contribute to the university over time. But it has to decrease. We can't sustain a successful department without it."

LSU superfan Mike Serio said the money should stay with the athletic department.

"It's an arms race in college football," Serio said. "It's crazy. Salaries, you've got to pay the coaches. You've got to keep up facilities."

That led some students and faculty to complain about priorities on campus.

Tiger alum Ginger Burk even started a GoFundMe campaign to build a new library on campus.

The current one is 50 years old and needs major repairs.

"I think in a perfect world the university wouldn't need the athletic foundation to be contributing," Burk said. "In a perfect world, they would have all the money that they need for all the facilities and all the programs."

"The athletic foundation was helping save programs," Burk said.

RELATED: $13 beers? LSU asks fans how much they'd pay for a beer at games

Serio said it's time LSU got more aggressive with its own fundraising.

"We don't need to go shake the bushes because the football team is going to bail us out," Serio said. "They know this money is going to come in every year."

According to LSU, the transfer policy for this year remains unchanged, but it is being reevaluated.