LSU was bad on offense, bad on defense and were out of the game by early in the third quarter. 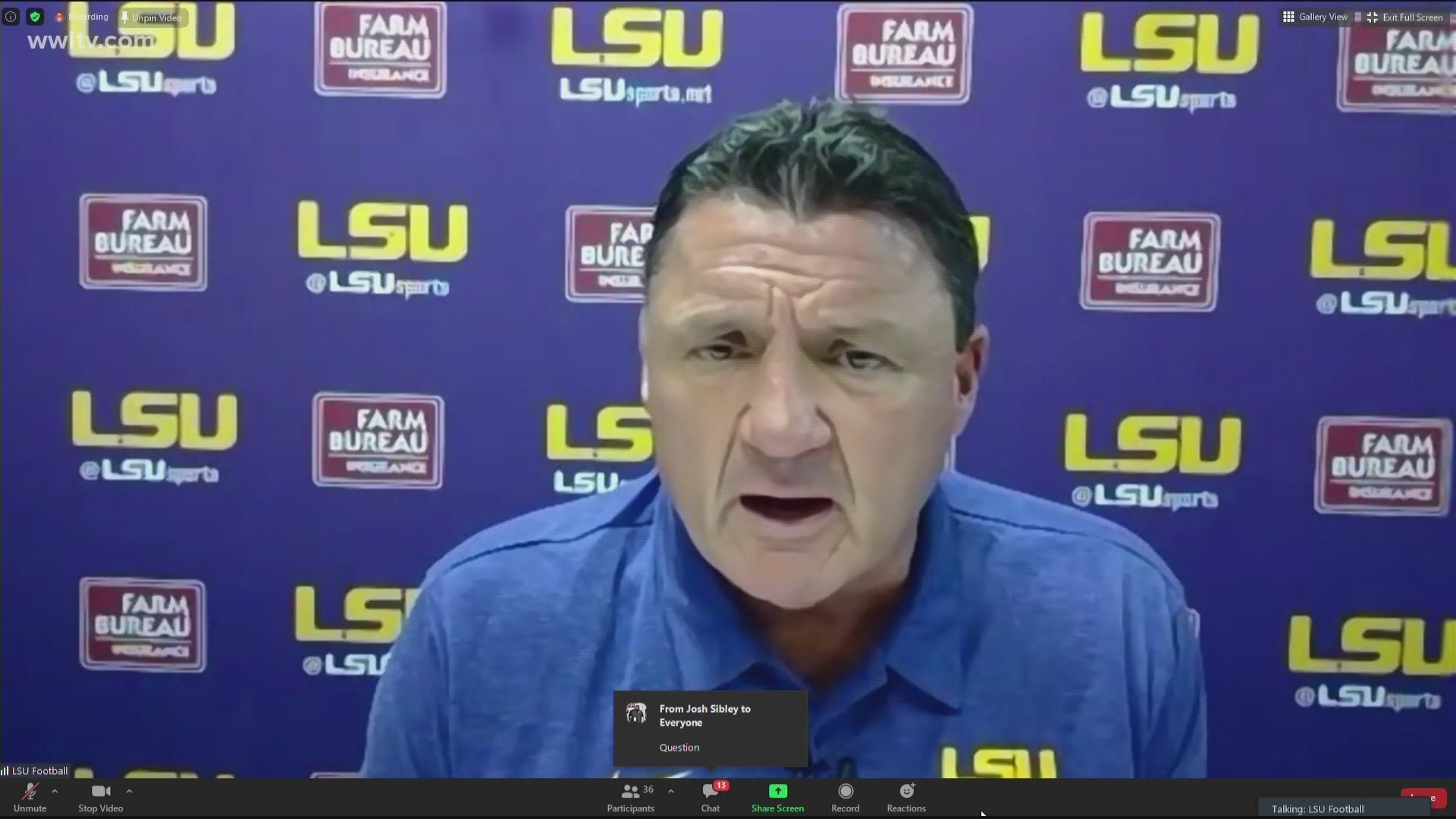 Just one week after it looked like recent vintage LSU in a big win over South Carolina, the Tigers laid a huge egg in a 48-11 loss to Auburn that has people wondering what is up with the Tigers.

"We just did not play very well and Auburn played its best game," said head coach Ed Orgeron after the debacle. "We've got to get better in a lot of ways."

Auburn was successful in affecting LSU quarterback TJ Finley, a true freshman who was making his first career road start in place of the injured Myles Brennan. Finley had two interceptions and one strip-sack fumble that directly led to three Auburn touchdowns.

Finley completed 13 of 24 passes for 143 yards before getting pulled in the third quarter for third-string quarterback Max Johnson. LSU’s offense went 5 of 17 on third downs.