On a tape played in court Monday, an ex-Arizona assistant coach says Will Wade told him he paid player Naz Reid $300,000 to come to LSU. 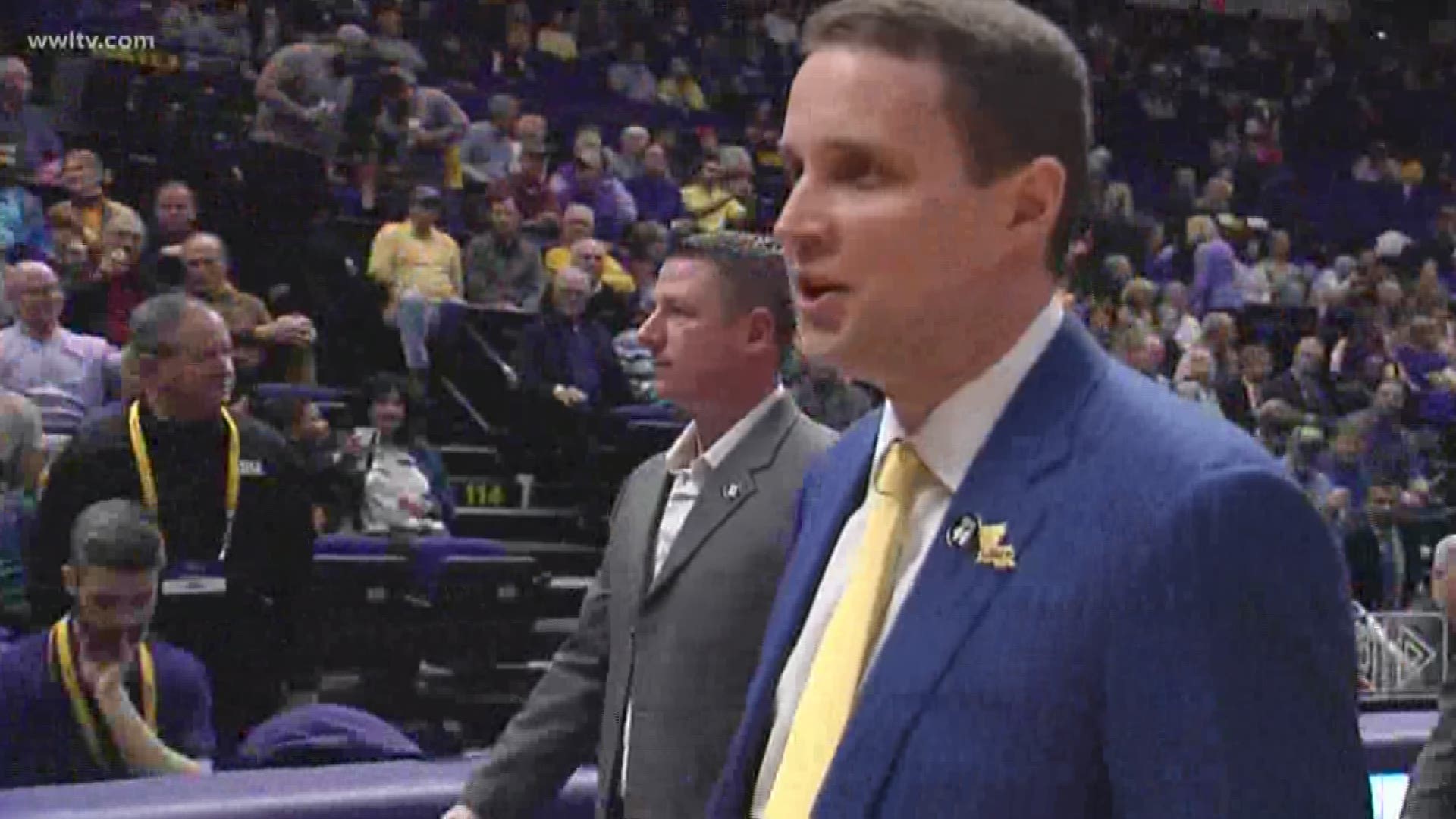 NEW ORLEANS — LSU basketbal coach Will Wade has not testified in the federal basketball corruption trial, but his name came up again Monday.

On a tape played in federal court, an ex-Arizona assistant coach says Wade told him he paid Naz Reid $300,000 to come to LSU.

Reid chose LSU over Arizona in his recruiting and is now entering the NBA Draft.

It came out this winter that Wade is reportedly also caught on tape talking about payments to LSU player Javonte Smart.

The Arizona assistant, Book Richardson, said the conversation about the payment to Reid came up as Wade was offering Richardson a job at LSU.

Back in January, Richardson pleaded guilty to one count of conspiracy to commit bribery.