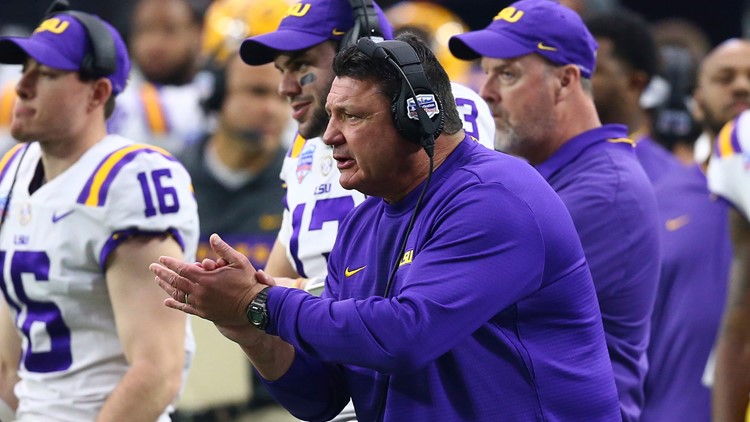 NEW ORLEANS — Auburn against Oregon at AT&T Stadium in Arlington, Texas, on Aug. 31 will be the first ABC Saturday Night Football game this season.

The start time for Saturday Night Football has been moved up 30 minutes this season to 7:30 p.m. ET.