The Advocate reports that the Rose Bowl is expected to be at 100% capacity for the game. 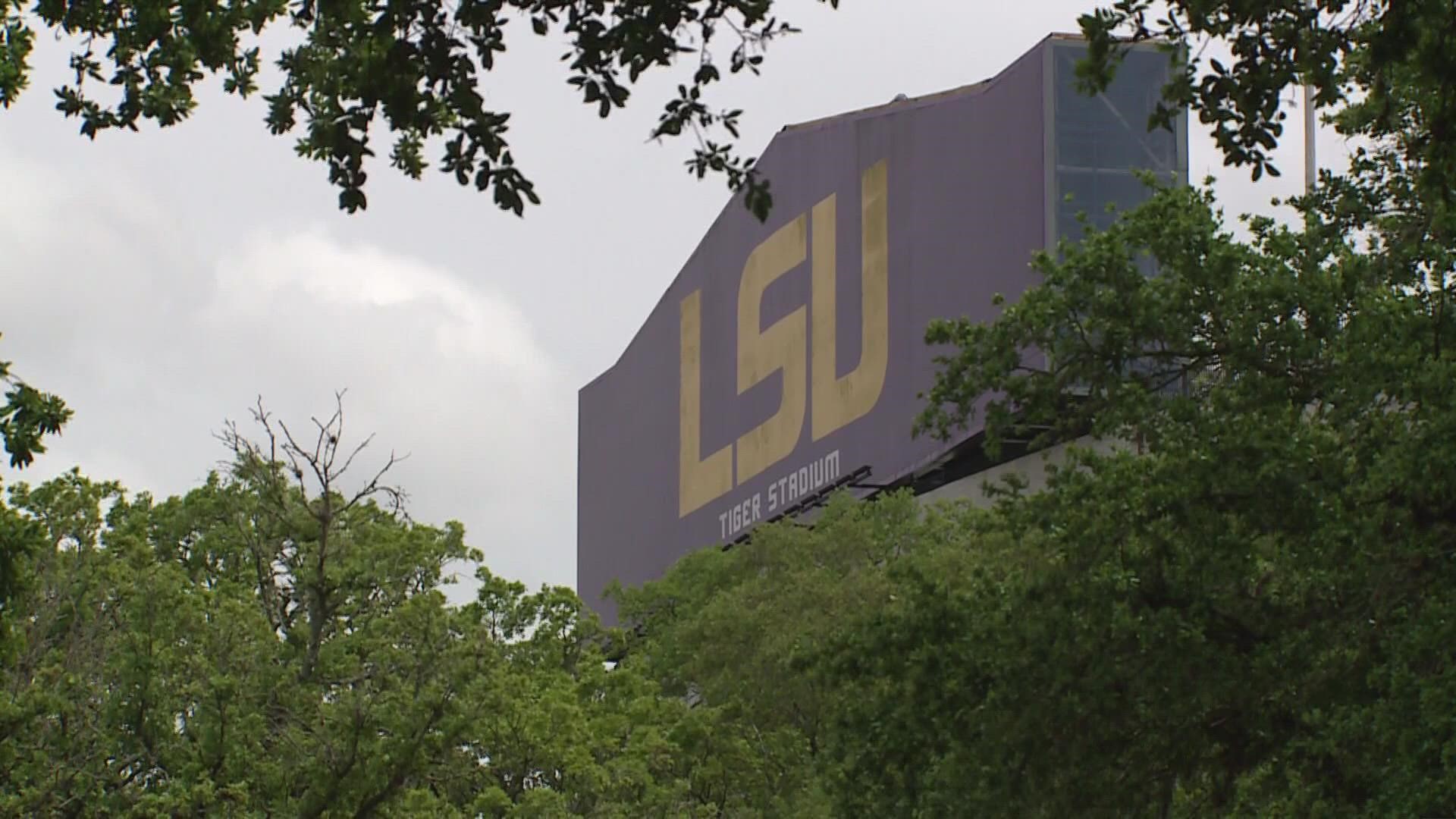 BATON ROUGE, La. — Fans hoping to watch LSU football's season opener at the Rose Bowl against UCLA will have to wear face masks, regardless of their vaccination status.

Under a new mask mandate, Los Angeles County will require face coverings for anyone attending large outdoor events with crowds of more than 10,000 people. Attendees must "wear face masks at all times, except when actively eating or drinking," according to the Los Angeles Times.

The order goes in effect at 11:59 p.m. Thursday night, ahead of the Tigers' season opener against UCLA  on Sept. 4.

The Advocate reports that the Rose Bowl is expected to be at 100% capacity for the game.

LSU and coach Ed Orgeron are looking to re-emerge as a force in the SEC after a turbulent 2020 that saw the Tigers narrowly avoid their first losing record since 1999.

It seems many are inclined to give LSU the benefit of the doubt. They enter the season ranked 16th in the AP Top 25 Poll.

LSU has 18 players who started at some point last season returning. They include sophomore quarterback Max Johnson. He won his only two starts late last season. 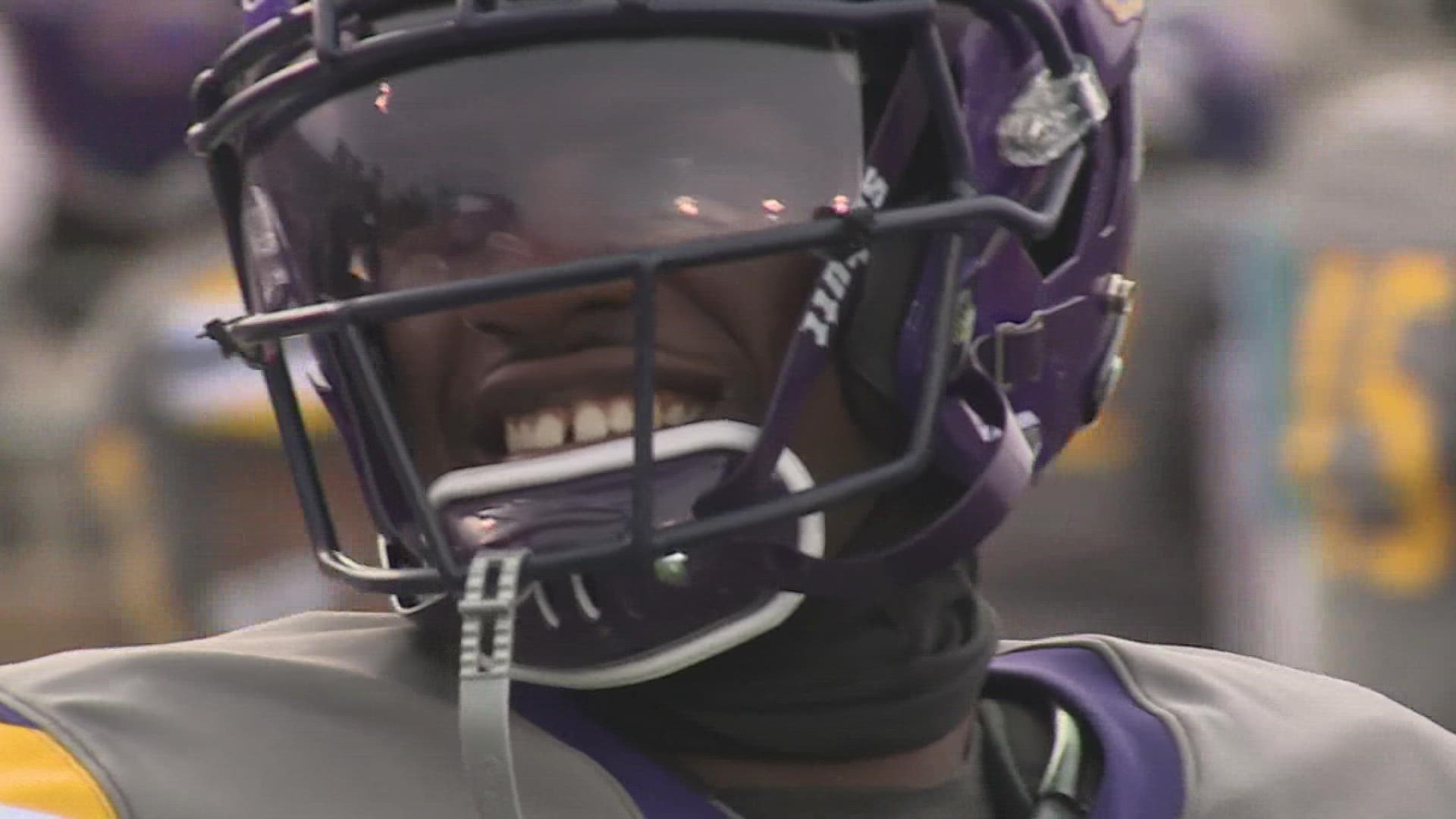