LSU Quarterback Joe Burrow probably has guaranteed a Heisman Trophy. He was unbelievably good, as he's been all year. 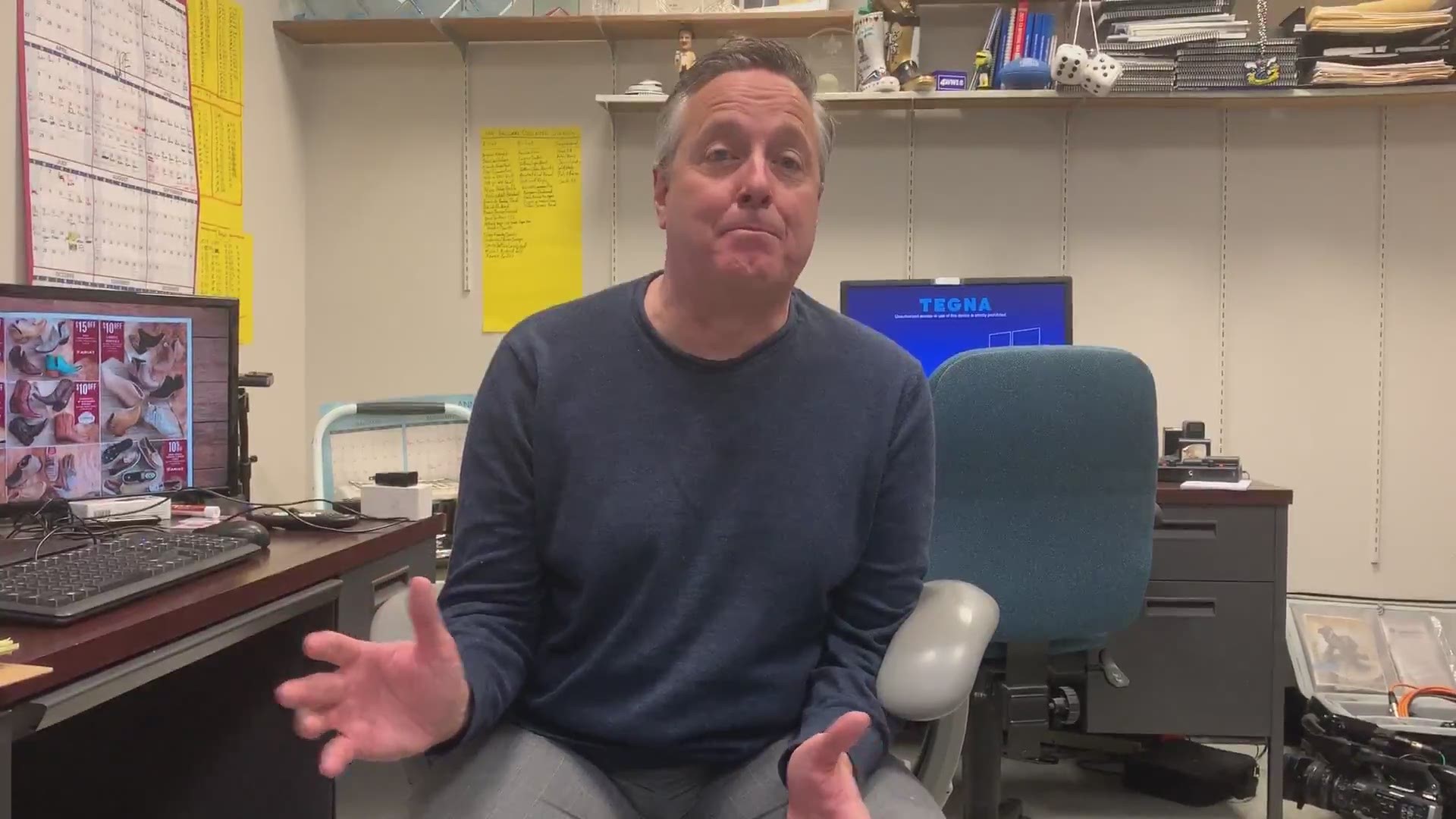 NEW ORLEANS — So many positives coming out of LSU's win over Alabama 46-41. The Tigers put up more than 550 yards of total offense, which would've been unheard of for the last few years.

LSU Quarterback Joe Burrow probably has guaranteed a Heisman Trophy. He was unbelievably good, as he's been all year. There is a lack of contenders for the Heisman. Alabama Quarterback Tuanigamanuolepola "Tua" Tagovailoa was good, but Burrow was better in both running and passing.

I think Burrow won the Heisman Trophy, which is great for LSU. It would be the second in LSU history. Obviously, Billy Cannon in 1959 was the first to receive the award.

RELATED: What they're saying nationally about LSU's victory over Alabama

However, this is one of the great non-national-championship wins, and obviously it gives LSU the inside track to get to the SEC championship. They can still lose a game and get there.

The Tigers have three games to get there, and those are Ole Miss, Arkansas, and Texas A&M. LSU should beat al three.

Ed Orgeron has taken a major step forward this season. You could feel it even in July. He had grown into this job in obvious ways. He's letting his coordinators do their job more, and he has great coordinators, now.

I know Dave Aranda and the defense gave up 41 points — it's Alabama. Aranda is a great defensive coordinator, and with Joe Brady and Steve Ensminger, LSU's passing coach and offensive coordinator respectively, that team has become perfect. Ed Orgeron is the perfect guy to run the show.

They're already ahead of the game in recruiting, and that's something we saw during the game at Alabama. The talent gap was not there. LSU had as much talent or more on the field.

LSU Runningback Clyde Edwards-Helaire stole the show. This guy has gone from a backup to a legitimately great back. He was unbelievably good today.

So many positives for LSU: