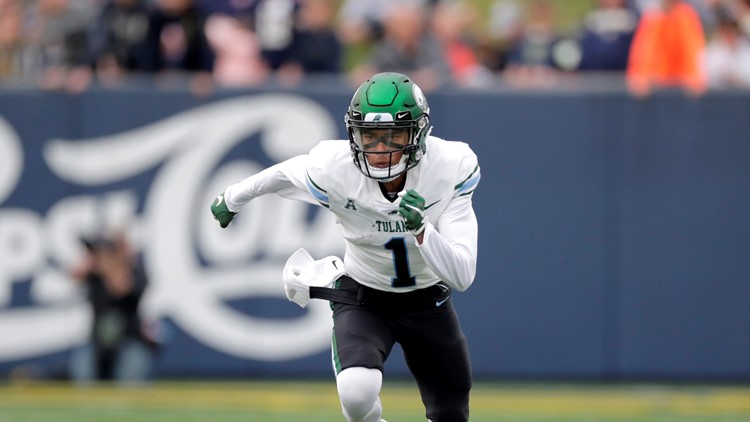 Photo by: AP
Tulane wide receiver Jalen McCleskey runs a route against Navy during the first half of an NCAA college football game, Saturday, Oct. 26, 2019, in Annapolis. (AP Photo/Julio Cortez)

Playing in a bowl game in two back-to-back seasons, the Green Wave's record at home is 5-1, and this bowl game will be the 13th in Tulane football's 126-year history, a Tulane Athletics spokesperson said.

“This is a wonderful opportunity for our student-athletes to compete in another first-class bowl game,” head coach Willie Fritz said. “I know our coaches and staff will enjoy the bowl week in Fort Worth, Texas. We have a lot of respect for the Southern Mississippi program and we look forward to a great contest.”

The last time the Tulane played in back-to-back bowl games was during the 1979-80 seasons.