The new head coach of Washington's NFL team cited his daughter's employment with the team as one reason he wouldn't tolerate a culture of harassment. 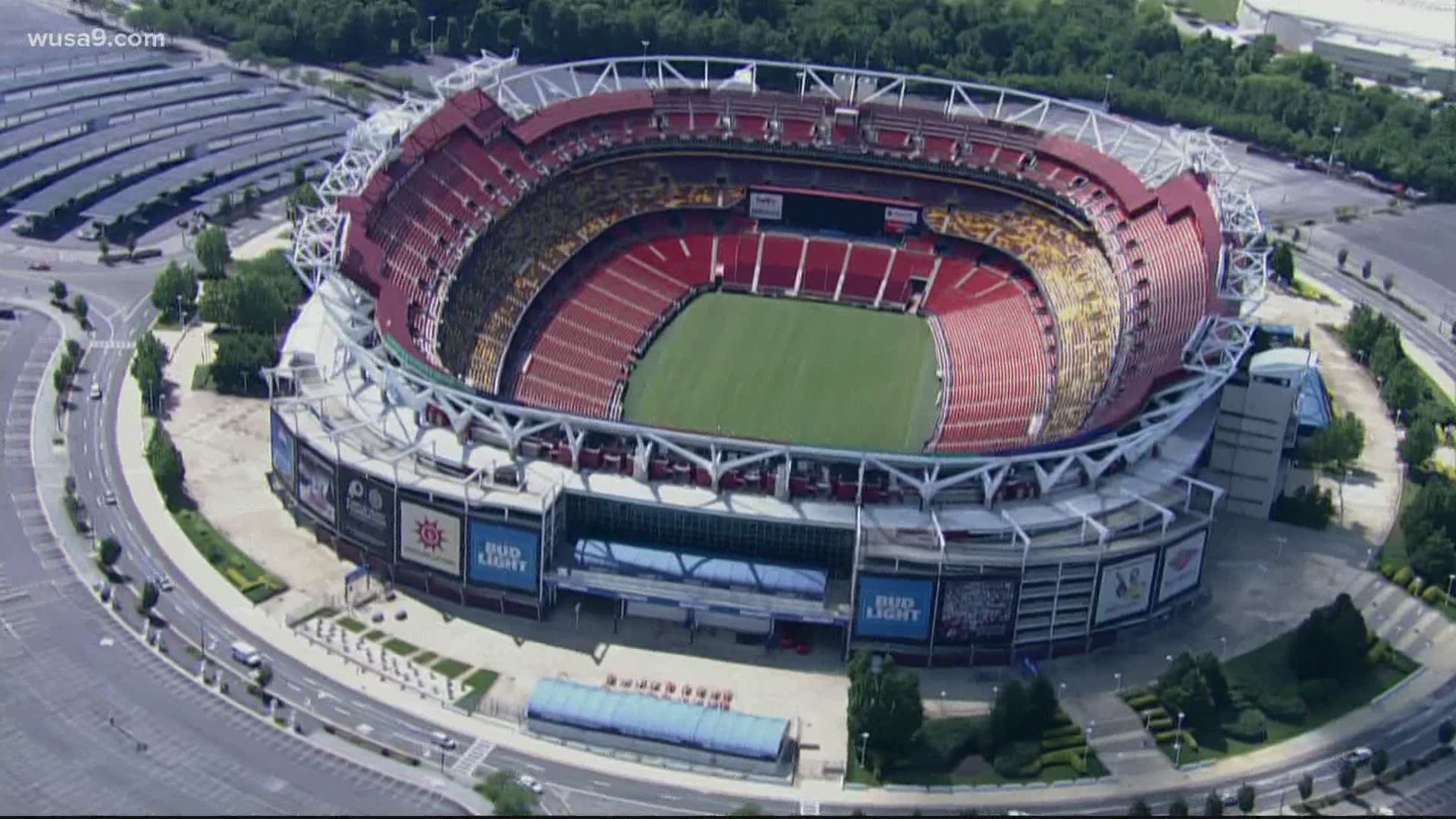 WASHINGTON — The Washington Post released a story Thursday night detailing allegations from 15 women who say they were sexually harassed and verbally abused while they worked for Washington's NFL team over the last 15 years.

The allegations surround five employees of the team at various levels of leadership that occurred from 2006-2019.

While the Post said team owner Dan Snyder declined to be interviewed for the article, Head Coach Ron Rivera issued a statement about what the team will look like under his tenure going forward.

“We’re trying to create a new culture here” Rivera said. “We’re hoping to get people to understand that they need to judge us on where we are and where we’re going, as opposed to where we’ve been."

Rivera, who started with the team in January 2020, declined to comment on the recent firings of two members of the scouting department, Alex Santos and Richard Mann II, both of whom were among those alleged to have sexually harassed and verbally abused the women the Washington Post spoke to.

Rivera cited his family's involvement with the organization as a reason he would not tolerate harassment. Rivera's daughter, Courtney Rivera, works in the social media department of Washington's NFL team. She started there in March of 2020.

“Biggest thing is that we have to move forward from this and make sure everybody understands we have policies that we will follow and that we have an open-door policy with no retribution," he said. "Plus my daughter works for the team and I sure as hell am not going to allow any of this! ... Dan Snyder brought me here to change culture and create an environment of inclusion among employees. I believe everyone that works for this franchise has a vested interest in our success."

The Post said that none of the women made allegations against team owner Dan Snyder or former team president Bruce Allen, but the women "expressed skepticism" that the executives didn't know about the harassment. The women also blamed Snyder for an understaffed HR department and the "sophomoric culture of verbal abuse among top executives," the Post article reports.

On Thursday, the team hired D.C. attorney Beth Wilkinson to review the organization’s protocols. Wilkinson, a law school graduate of the University of Virginia, has spent over 30 years as a top litigator, most prominently known for being the lead prosecutor on the Oklahoma City Bombing case, U.S. v. McVeigh & Nichols. She's also served as the lead trial counsel for the NFL in an antitrust lawsuit.

RELATED: Here's how Dan Snyder could be forced to sell Washington's NFL team