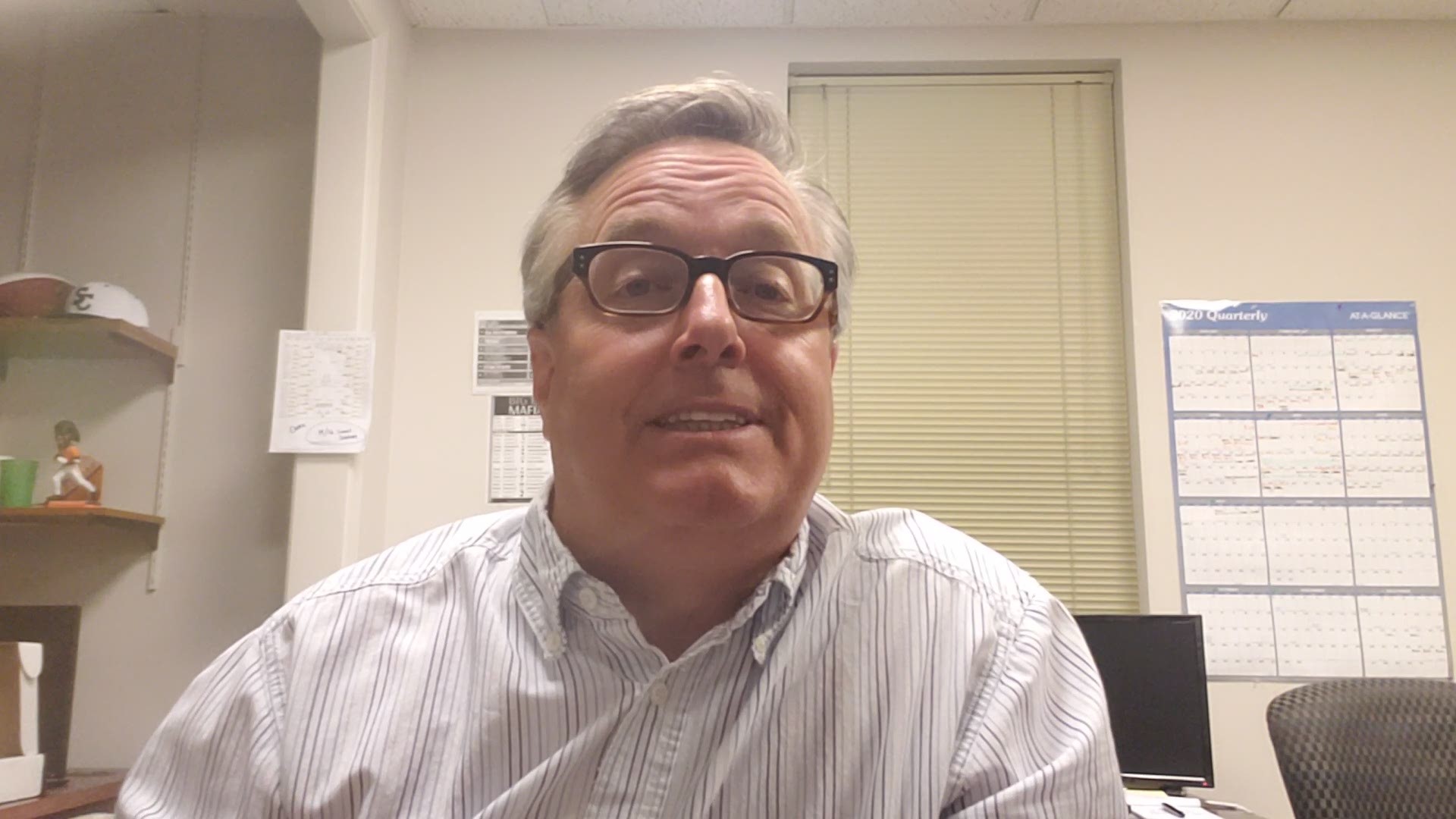 NEW ORLEANS — In typical Saints fashion, New Orleans did what they had to do to get their guys Friday night.

The Saints moved up in the third, switching spots with the Cleveland Browns, to draft Zack Baun, a linebacker/edge rusher out of Wisconsin.

The Saints swapped third-round picks with Cleveland and send them a 2021 third round pick. Cleveland sent the Saints their 2020 7th-round pick in the trade.

Baun is a first-team All Big 10 linebacker who registered 19.5 tackles for a loss and 12.5 sacks this season for the Badgers.

He was projected as a late first round, early second round draft choice that the Saints managed to get in the third.

The Saints then traded all of their day three picks (a 4th, a 5th, a 6th and a 7th) to grab tight end Adam Trautman.

Trautman was first team FCS All-American and the Pioneer League Offensive Player of the Year after pulling in 70 receptions for 916 yards and 14 touchdowns in 11 starts.

He was a high school QB who lined up at tight end, in the slot and as a wildcat quarterback during his time at Dayton.

If Trautman makes the roster, he'll be the first Dayton Flyer to play in an NFL game since 1977, according to Pro Football Reference.

The Saints have no draft picks left this year, but could trade a way next year's picks to get back into the 2020 draft.

RELATED: Pitch and catch: Round 2 of NFL draft starts with wide receivers