Mouton: Saints are due for a big post season

The three best rushing teams of the Sean Payton era are the Super Bowl team of '09, the great Saints offense of '11 and now the big boys of 2020. 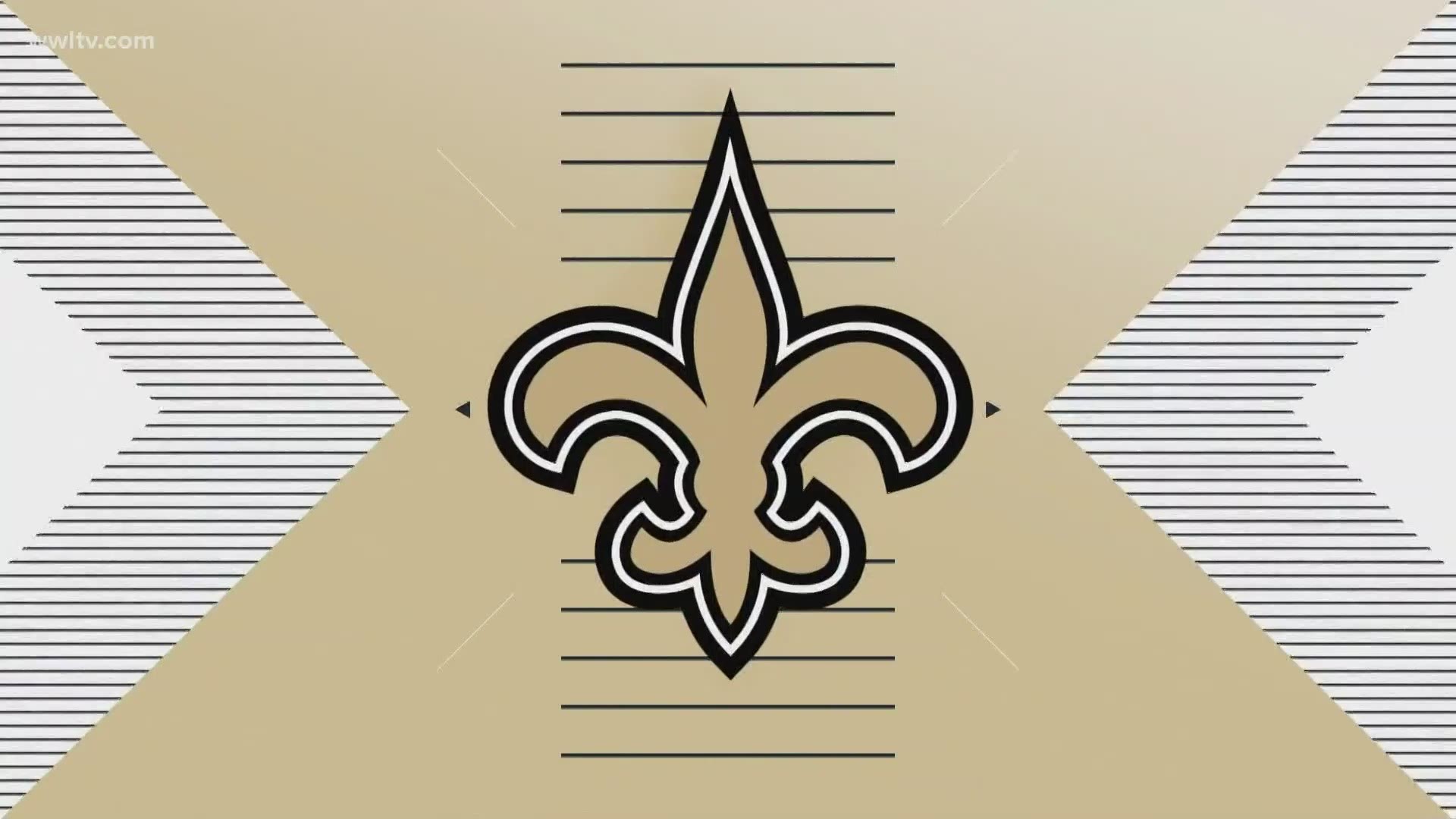 NEW ORLEANS — Expectations are sky high and this Saints team is ok with that.

Sunday at 3:40 on WWL-TV the playoff run begins.

The Saints have actually played the Bears twice in the playoffs before.

After the 1990 season, Saints made the playoffs for just the second time in team history. The Bears harassed John Fourcade and Steve Walsh into three interceptions.

The Saints had backed into the playoffs at 8-8 but they were no match for the Bears as Chicago won 16 – 6.

15 years later in Sean Payton's first season, the Saints improbably advanced to their first NFC Championship game but New Orleans turned it over four times and Chicago blew open a close game in the fourth quarter to win 39–14 but this year the Saints open the playoffs 9.5 point favorites.

Our four takeaways start with:

4/ Another outstanding defensive effort. Five interceptions is just stupid but the defense has been terrific all year. They're tied for third in the NFL in takeaways, fourth in total defense.

The five interceptions were special, but we've seen this defense this good all year.

The Saints 2020 defense is good enough to win a Super Bowl, no doubt.

3/ This team has been close for a couple years now but what stood out in this game was how well they did this offseason shopping for free agents.

Jenkins started slow and has had an excellent season. His second quarter interception was one of the game's biggest plays.

Emmanuel Sanders caught nine balls Sunday Including a touchdown and a third free agent - an afterthought  - Ty Montgomery moved from the wide receiver room back to the running back room and he ran the 18 times for 105 yards.

And that was without Alvin Kamara and Latavius Murray and fullback Michael Burton. That group averaged 140.6 yards a game rushing heading into this game.

With Montgomery leading the way the Saints actually ran it for 156 yards on Sunday, better than their average.

The three best rushing teams of the Sean Payton era are the Super Bowl team of '09, the great Saints offense of '11and now the big boys of 2020.

No Sean Payton team has ever run the ball this well.

If the road to the Super Bowl goes thru Green Bay, running the ball is weatherproof and it keeps the defense off the field big boy football does often work In the playoffs.

1/ The Saints are due this time.

After 2016, a third straight 7-9 season There were serious questions about Payton's longtime viability in New Orleans.

Four straight division championships is what he’s done since then and that is the best four year run in Saints history.

Around the NFL these are the six winningest teams over the last four years:

Pittsburgh is sixth, The Rams and the Patriots are tied at fourth, Baltimore Ravens third, Kansas City is second. .

All are not nearly as good as the Saints.

That's four years of excellence, which has not translated to a second Super Bowl yet but it sure feels like the Saints are due.

And that's my number one takeaway from the regular season finale.

RELATED: Here are NFL games with playoff implications in Week 17 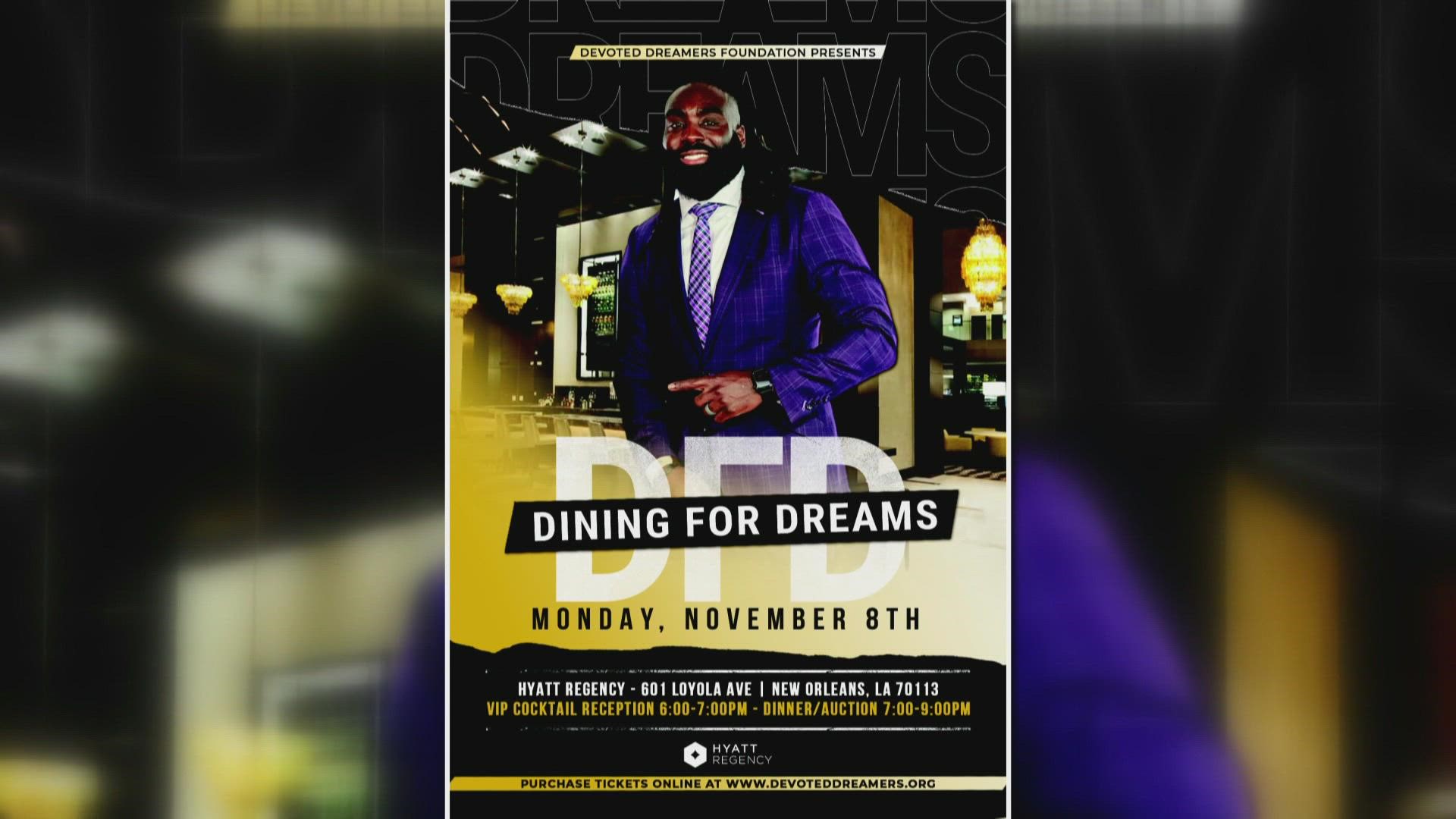