Doug Mouton on the strengths of the Saints 2020 offense and how their defense is improving. 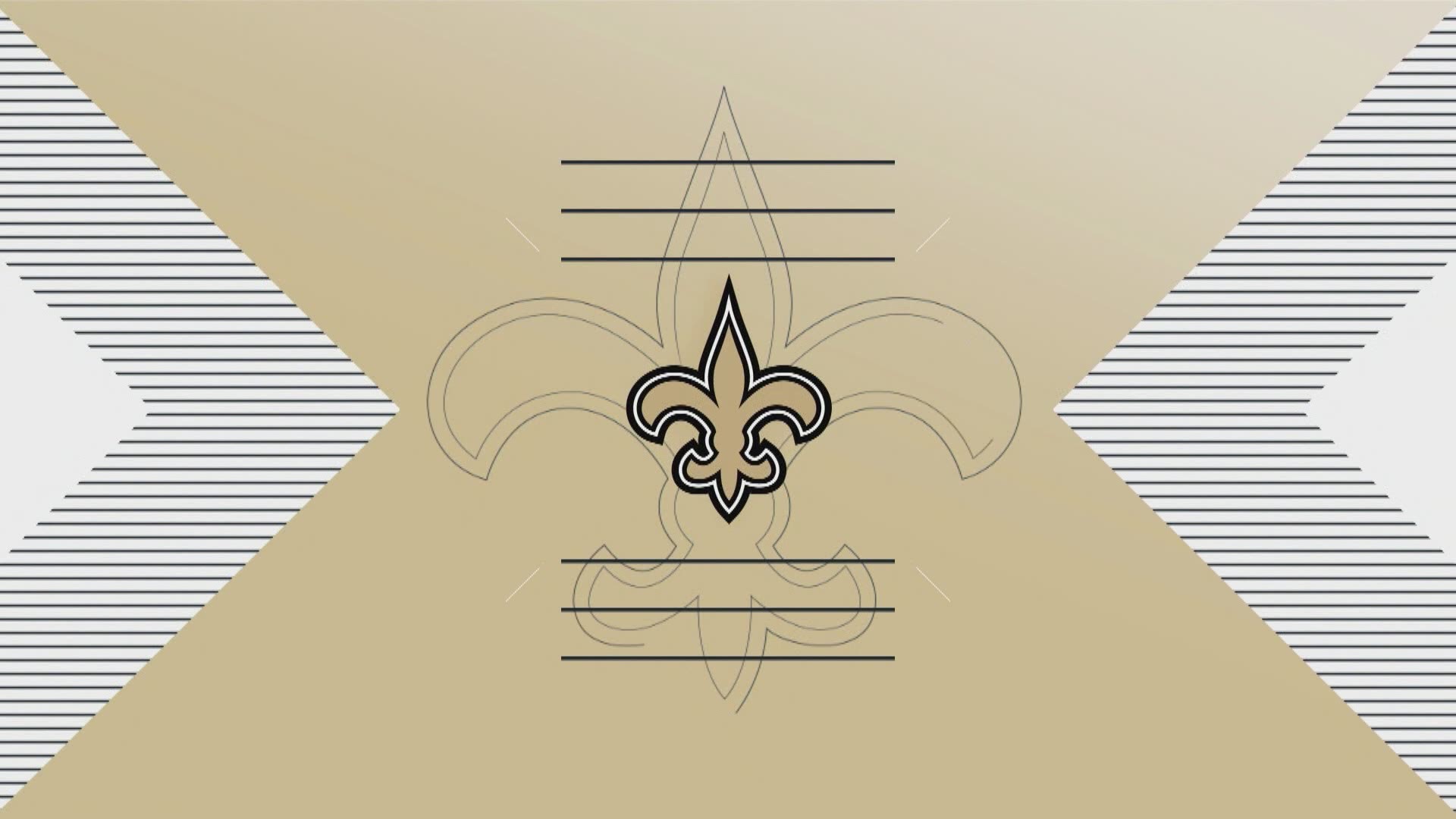 NEW ORLEANS — It was fun, it was entertaining, it was dramatic and our 4 Takeaways from the Saints third straight win begin with what’s different about the Saints October perfection.

If it hasn’t felt as easy, there’s a reason.

This year, it hasn’t been smooth. It’s been a fight.

For the second game in a row, the Saints got a break on a kick. Joey Slye’s kick might be the greatest in NFL history that MISSED.

There’s a sports cliché about “next man up” that I’m not crazy about. Sean Payton’s job isn’t to just plug the next guy in, it’s to maximize what the next guy does well.

It’s more like adapt or die. On Sunday, Payton adapted.

There’s not next man up who can replace Michael Thomas and Emmanuel Sanders. Combined, they’ve caught exactly 1,100 receptions for more than 13,000 yards.

So who stepped up in their place? Two undrafted guys: Marquez Callaway and Deonte Harris.

Before Sunday’s game, they had combined for a grand total of 18 catches for 129 yards.

Harris had the biggest game of his career as a receiver with four catches for 46 yards and a BIG touchdown before halftime.

Callway led the Saints with ten targets. He caught eight of them.

The Saints used Callaway’s football IQ and they used Harris’ quickness. The Saints adapted and it worked.

No. 2 The Davenport Difference

Marcus Davenport is making a massive difference. His return brough the season’s best pass rush against the Chargers. Teddy Bridgewater did a great job of avoiding the Saints pass rush until the final two minutes when Davenport got the sack that pushed Carolina out of field goal range.

The defensive breakdowns continue to be maddening and definitely a cause for concern going forward. But if Davenport can improve the overall pass rush, that will certainly help the back end.

No. 1 The New Offense

Getting used to the new offense has been an adjustment, but for this offense to maximize it’s personnel the Saints have to use Alvin Kamara A LOT and they have to run it A LOT.

It’s not as sexy as a 60-yard bomb, but the strength of the 2020 Saints offense looks like it’s on the ground.

They were never over 70% on third down conversions in any game last year.

The overall athleticism of the offensive line teamed up with two terrific backs is an old-school recipe that is working for the Saints.