$450 million in upgrades to Superdome gets approval from bond commission

Governor John Bel Edwards endorsed the plan earlier this week and said that it is an essential component of keeping the NFL team in New Orleans. 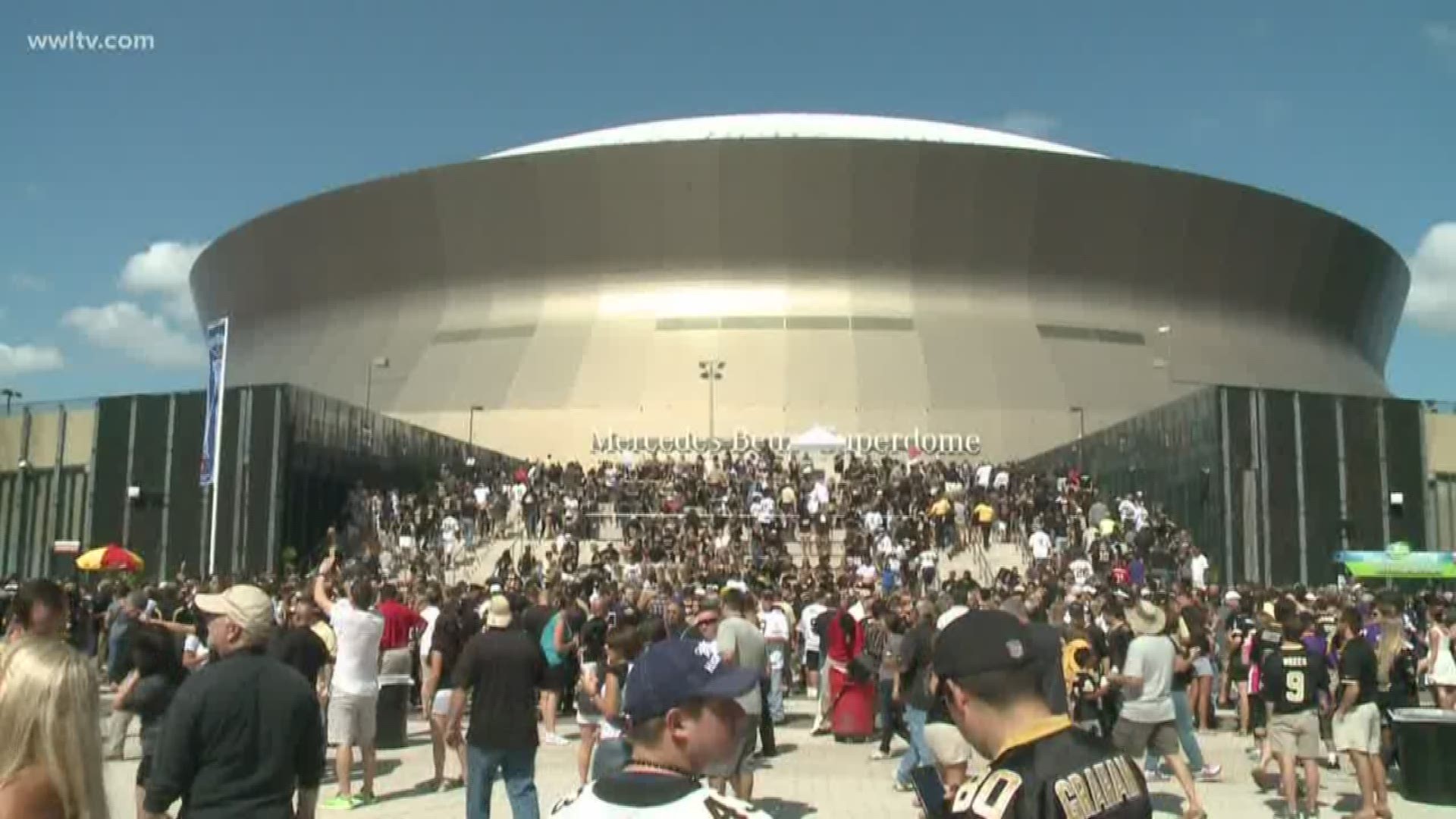 NEW ORLEANS — The state bond commission has approved a plan to sell bonds as part of $450 million in improvements slated for the Mercedes-Benz Superdome.

The state will sell about $350 million in bonds, with the Saints putting up as much as $150 million.

The deal will keep the New Orleans Saints in the city for another 30 years. Louisiana's current contract with the Saints, negotiated by former Gov. Bobby Jindal's administration in 2009, runs through 2025.

Governor John Bel Edwards endorsed the plan earlier this week and said the Superdome renovations are central to striking a new 15-year Saints contract, with a 15-year extension option.

“The first major step happened today when the State Bond Commission approved financing for the LSED," said Edwards in a statement issued around noon. "I appreciate the Bond Commission’s support for this project, which I believe is necessary to keep the Superdome competitive for decades to come. The state has committed $90 million to this project, over the course of several years, and I am confident we will be able to meet this obligation.”

The Superdome is home to the Saints and it also plays host to a myriad of other events including Carnival extravaganzas, concerts, the Bayou Classic, the All-State Sugar Bowl and the Essence Festival.

Saints President Dennis Lauscha testified before the commission and he said that the team and owner Gayle Benson are "100 percent committed" to remaining in the Crescent City long term.

Work on the improvements will begin after the end of the 2019 football season, which could linger into January, if the Saints make the playoffs.

The College Football National Championship game will be played in the Superdome in January 2020.

The improvements to the Superdome were part of a selling pitch to the NFL, which awarded the city of New Orleans the 2024 Super Bowl.