"I fully expect him to be ready and I thought he looked good yesterday," New Orleans Saints head coach Sean Payton said. 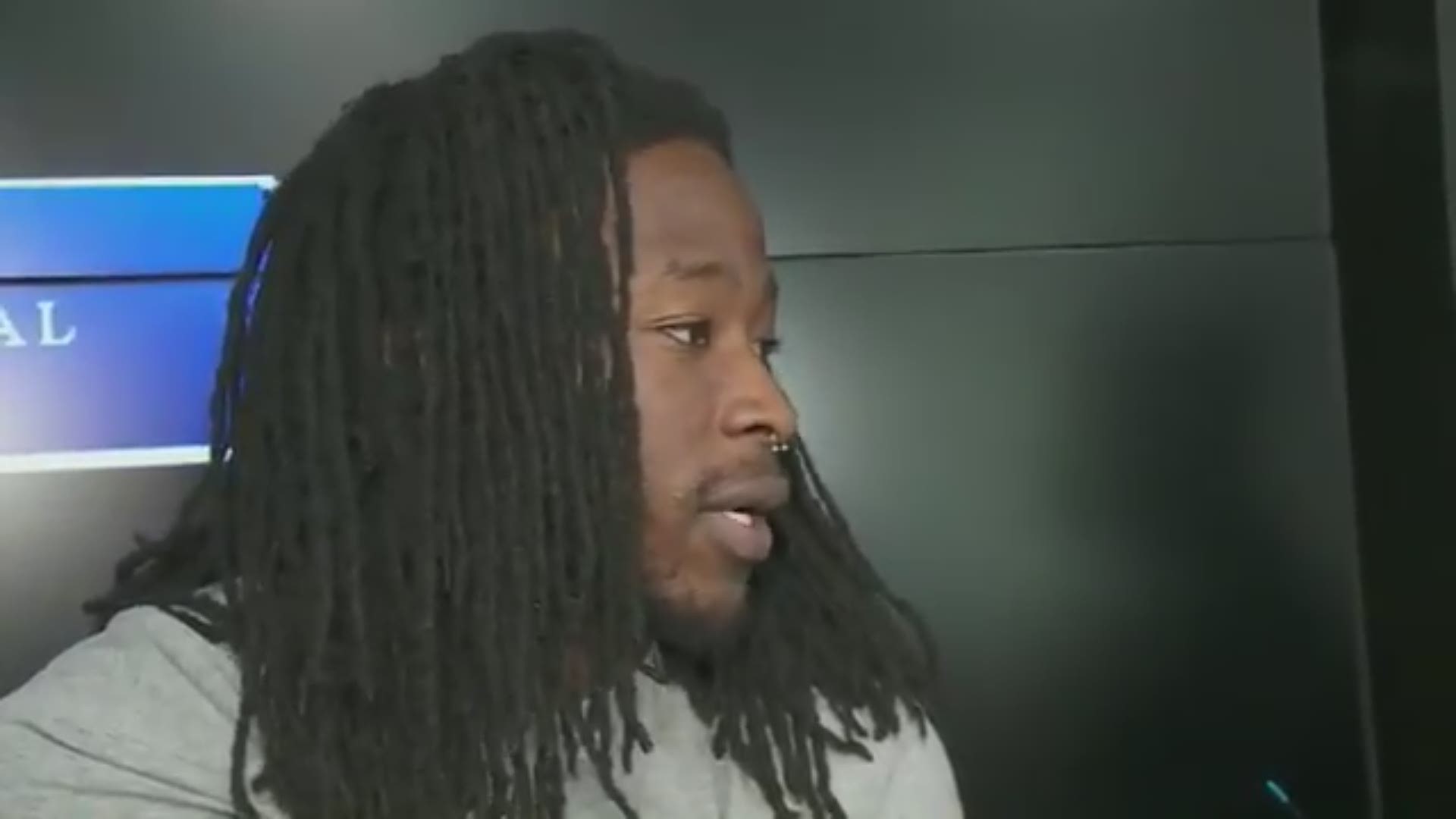 Kamara was limited at practice Wednesday, but Payton told reporters Thursday that it was an important step in his recovery.

"I felt good. I felt good today. I plan to play like I haven't missed a beat," said Kamara after Thursday's practice.

"I fully expect him to be ready and I thought he looked good yesterday," Payton said.

Payton added that the team feels they are in a good position at running back with the way Latavius Murray has stepped up to fill the void caused by Kamara's injury.

"Certainly it was great to see the way Latavius stepped up and played really in a more multi-dimensional role than our normal rotation," Payton said.

With Karma sidelined by ankle and knee soreness, Murray had his second straight productive performance against the Arizona Cardinals. He rushed 21 times for 102 yards and a touchdown and caught nine passes for 55 yards and a score. A week earlier in Chicago, he rushed 27 times for 119 yards and two TDs. 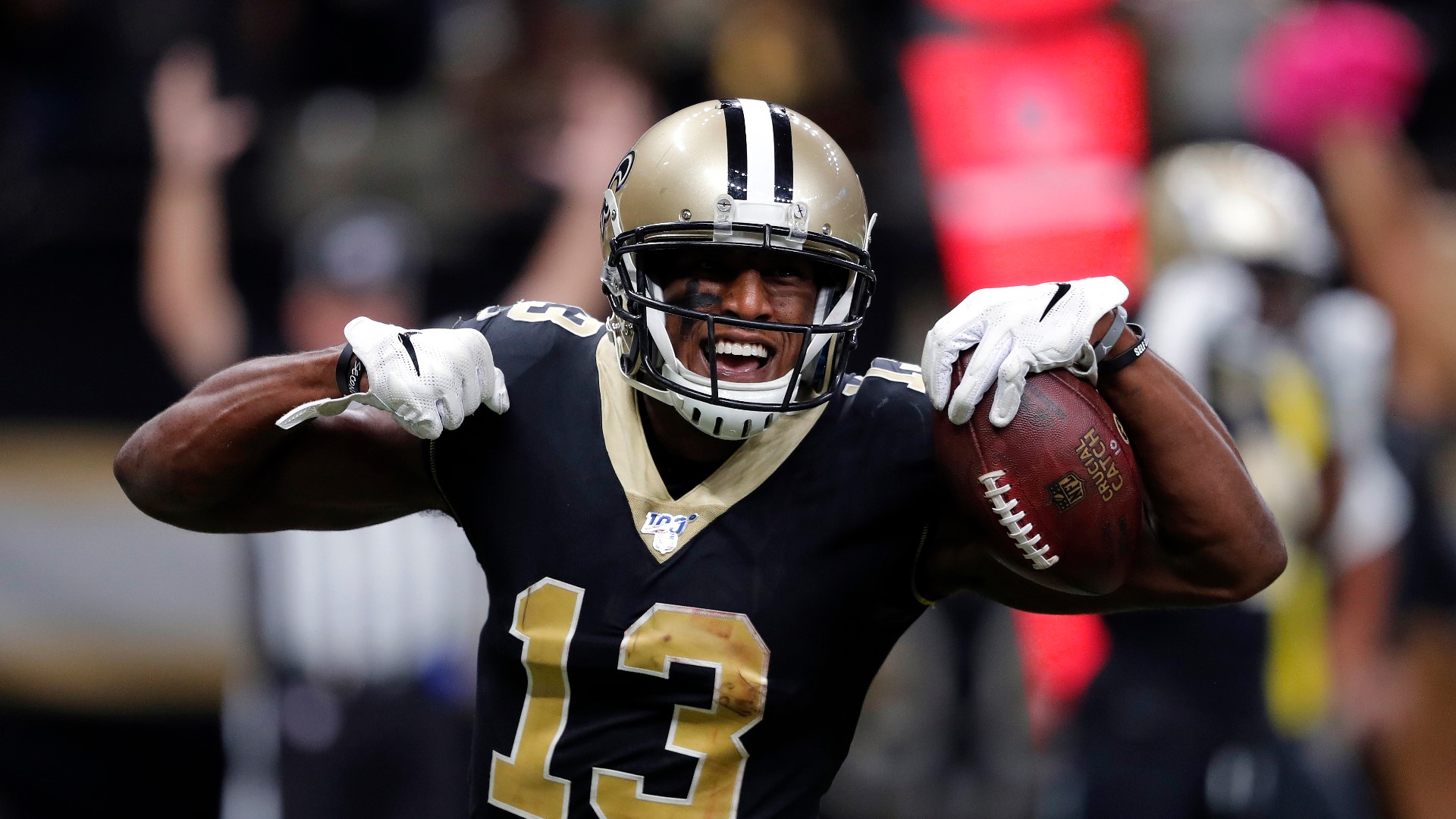