Brees: 'I feel pretty positive' about returning next season

In his post-game press conference, the quarterback said he will return to the Saints for next season 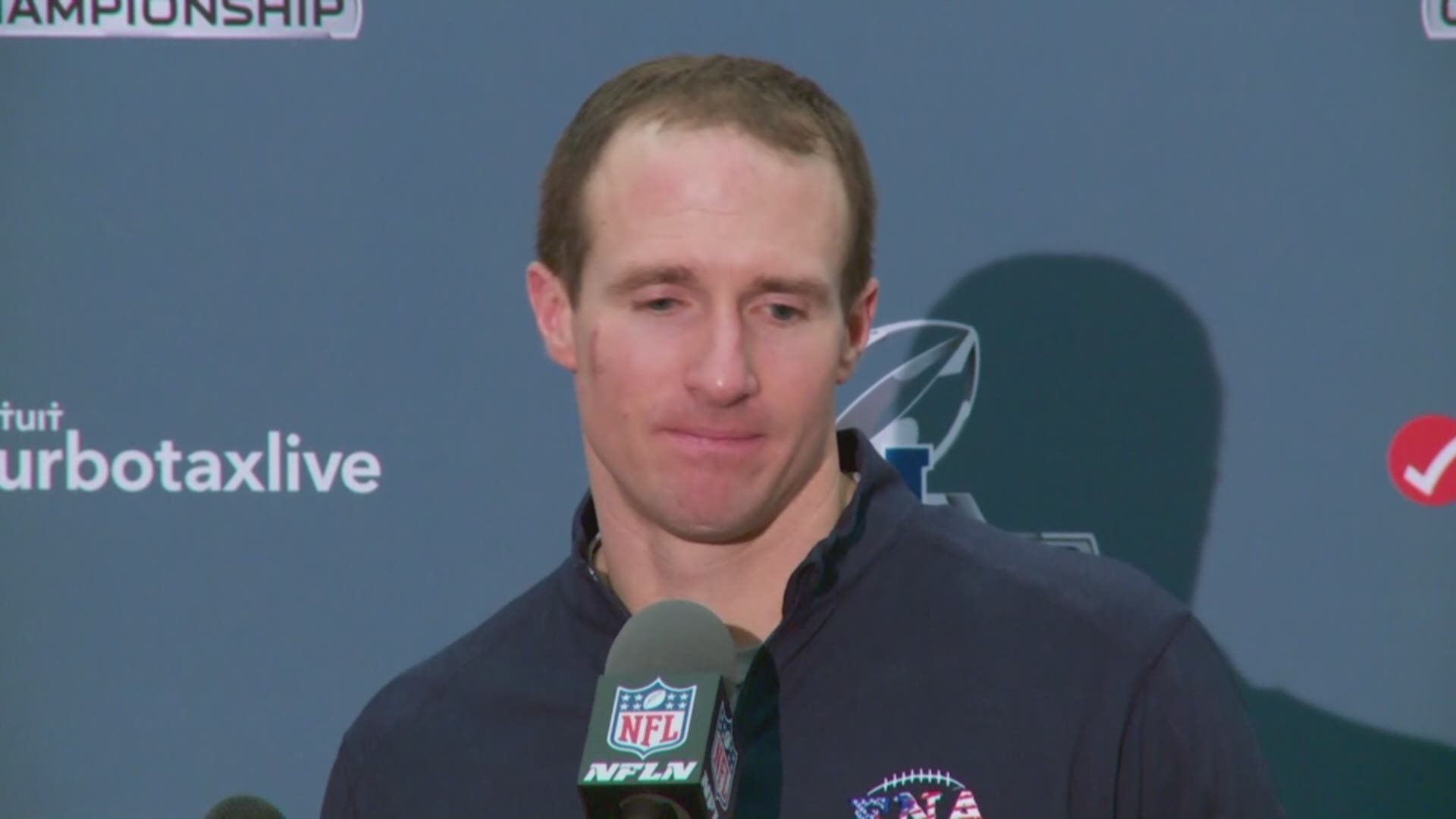 NEW ORLEANS — There is a silver lining to the Saints upset loss to the Rams on Sunday: quarterback Drew Brees said he is not going anywhere.

Brees made the announcement during a post-game press conference after the Saints' 23-20 overtime loss to the Los Angeles Rams in the Mercedes-Benz Superdome on Sunday.

When asked by Eyewitness Sports reporter Andrew Doak if he would be back for the 2019 season, Brees' response: "I feel pretty positive."

Despite a blatant missed call in a crucial point of the fourth quater, Brees focused on thanking Saints fans instead of the blown decision.

"We love the Who Dat Nation. We love the City of New Orleans. We play for them.  We love our fans, man, they are awesome, and they were awesome today.  Best fans in professional sports," Brees said.

Brees is still under contract for next season, but is free to retire whenever he chooses.

So for fans worried about the future in the wake of this upsetting loss: breathe easy. Your quarterback isn't going anywhere. 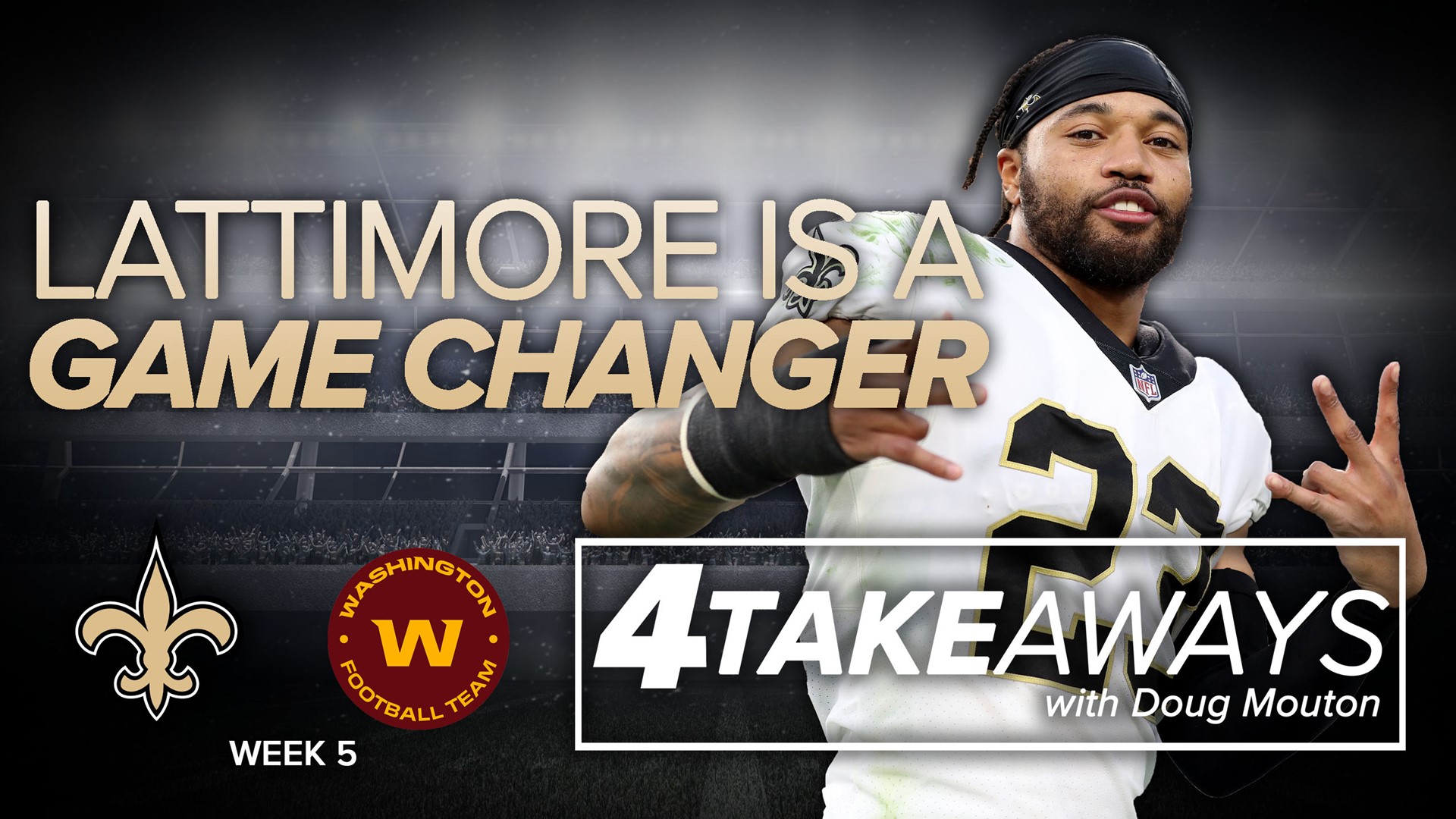