Brees says family is on his mind as he weighs retirement

Brees said the biggest factor in his decision will be his family. 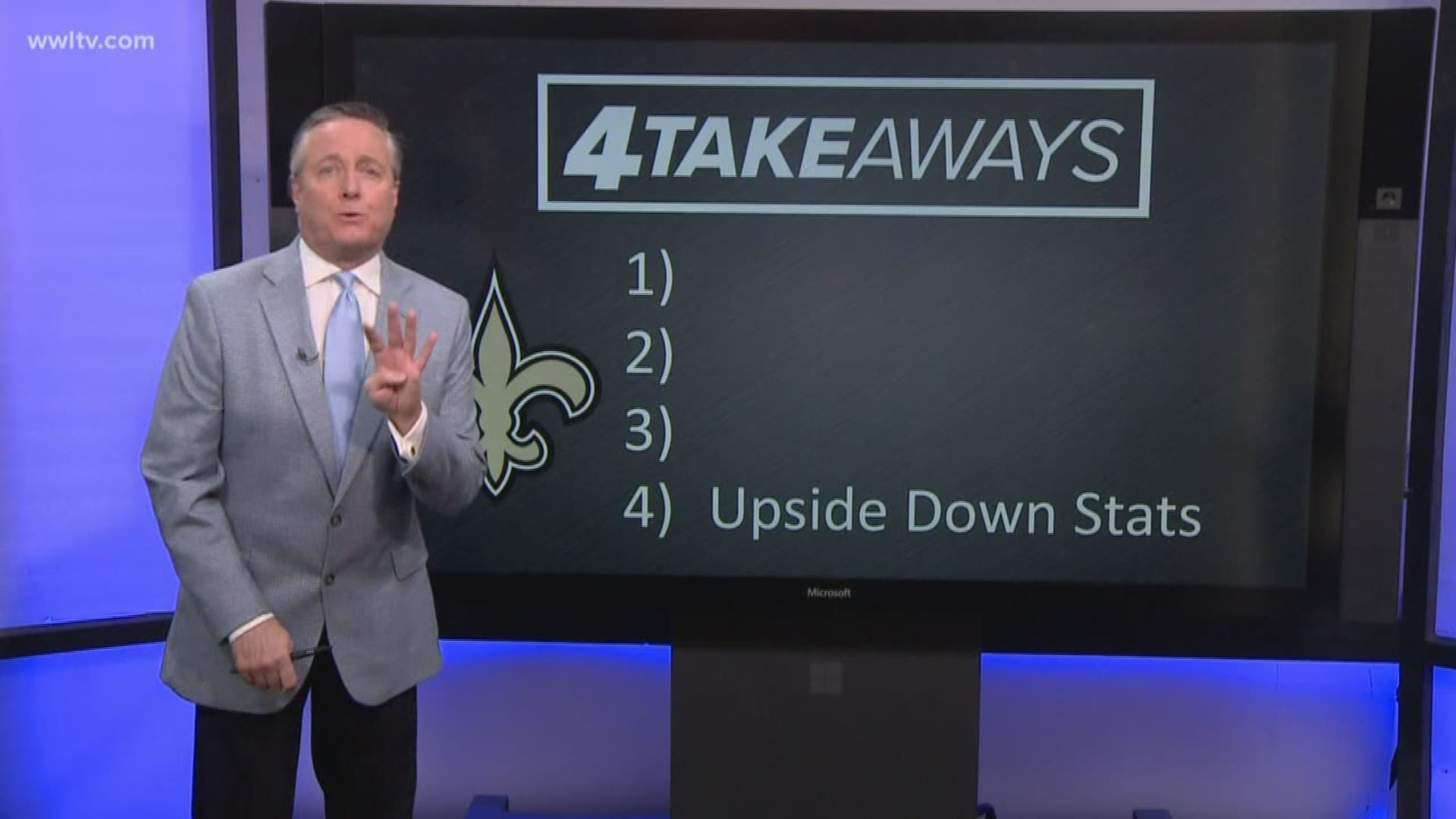 NEW ORLEANS — Drew Brees is making the rounds in Miami before the Super Bowl and the question every reporter has to ask is will he be back next season.

Friday morning, Brees sat down with USAToday Sports and gave new insight on what’s on his mind.

“When the time comes, it’s a tough decision,” Brees said. “There’s a lot that goes into it. It’s not just a simple you wake up one day and you know. I think there’s a process that goes into it, especially when you play this long.”

Brees said the biggest factor in his decision will be his family. In the brief gap between the end of the Saints season and the Super Bowl frenzy Brees said he’s been spending most of his time with his children.

“I’ve been enjoying time with my family. My kids are heavily involved in sports so being a part of their lives -- it’s great,” he said. “I think at the end of the day (retirement means) more time with my family and just being ready for the next chapter of life which I think will be even better than this previous chapter.”

RELATED: Brees' decision should come in about a month

RELATED: Teddy Bridgewater: 'This 2019 Saints team will always hold a special place in my heart'

If Brees returns next season, he believes the Saints will be competing for another championship.

“I think we are in the (championship) window right now,” he said. “That’s the way I would phrase it. I think we’ve got a great opportunity.”