In a post on her private Instagram page, Brees said that her husband played the season with a torn rotator cuff and torn fascia in addition to the ribs and lung. 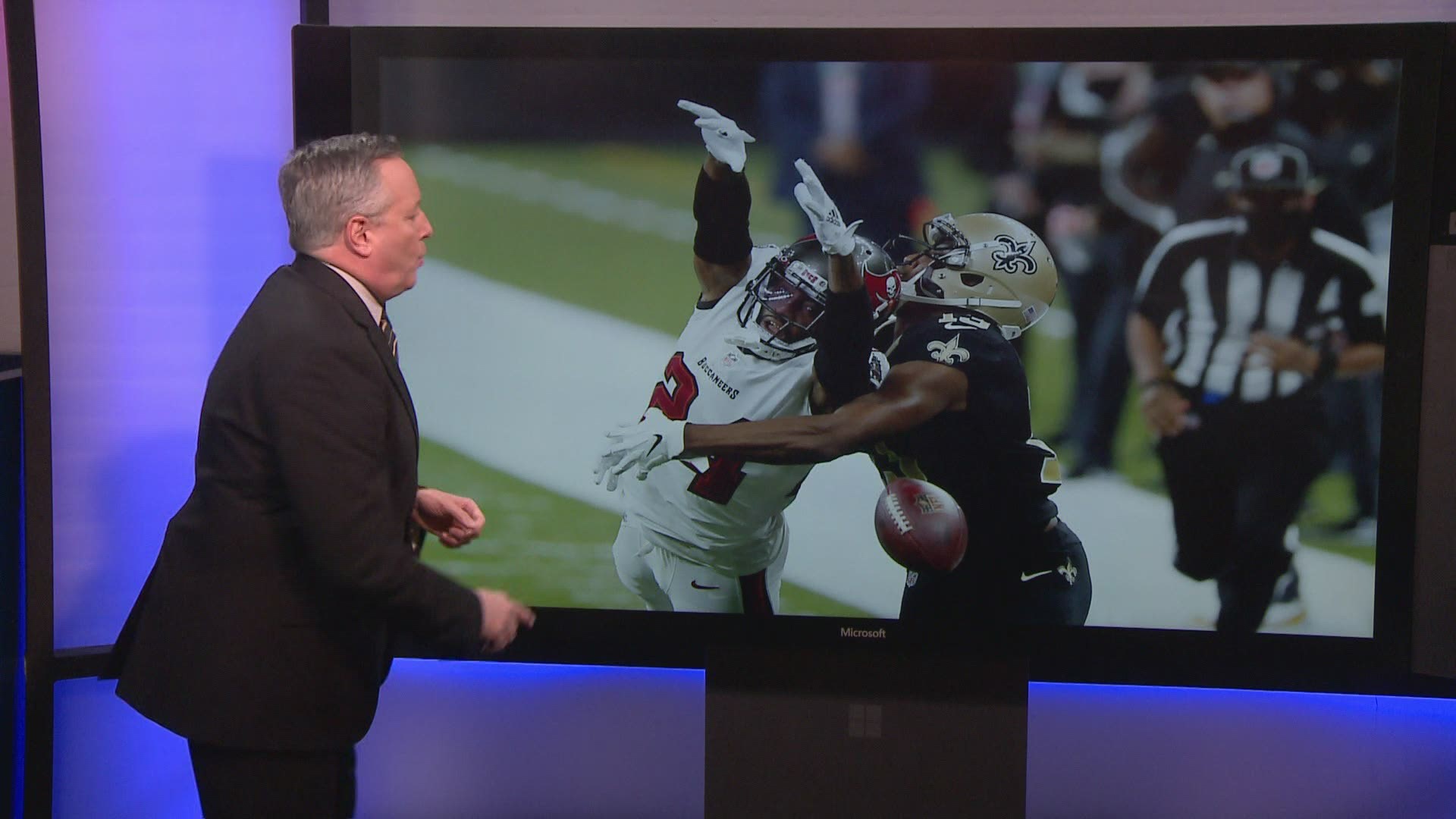 NEW ORLEANS — Everyone knew about Drew Brees' 11 rib fractures and punctured lung that he suffered midway through the season, but his wife Brittany said he endured even more pain than the public knew.

In an emotional and supportive post on her private Instagram page, Brees said that her husband played the season with a torn rotator cuff and torn fascia in addition to the ribs and lung injuries that sidelined him for four games in the middle to latter part of the season.

If you Google "torn rotator cuff" and "torn fascia," you may get some appreciation for the level of pain the perennial Pro Bowl player endured for another shot at a championship.

"This has been the hardest year of our lives, yet in some ways one of the best," said Brees in her post. "This year has shaped us and strengthened us. It has shown us what is truly important and what is not."

In her latest Instagram post, Drew Brees' wife Brittany said that Drew played with all these injuries this season:

- Torn rotator cuff
- Torn fascia in foot
- Plus, 11 broken ribs and a collapsed lung (which we already knew about)@WWLTV

The Saints are notoriously secretive when it comes to player injuries, often only detailing them if a player has to miss games or practices, so, if Brees didn't require being put on the injury list for a rotator cuff or fascia, he likely wasn't.

Brittany Brees' post said she had been "crying for a few days" after Drew's season ended with a playoff loss to Tampa Bay.

Brees was no longer throwing the ball as deep as often as he had in his younger years, but he had become the ultimate accurate passer in the past four seasons - all of which ended in painful playoff losses with teams many believed good enough to win a Super Bowl.

The 2018 loss was particularly galling as the Saints were victimized by arguably the biggest missed call in league history, one that if it had been made, likely would have put Brees and the Saints in their second Super Bowl game.

Brittany Brees' post did not make mention as to whether or not Drew had taken his last NFL snap, but it did make clear that she and their four children saw something extraordinary in 2020.

"This is definitely not how I prayed this year would end and to say my heart is broken is an understatement but God's plans are always better. Your children have watched you handle it with integrity, grace and the most amazing work ethic."