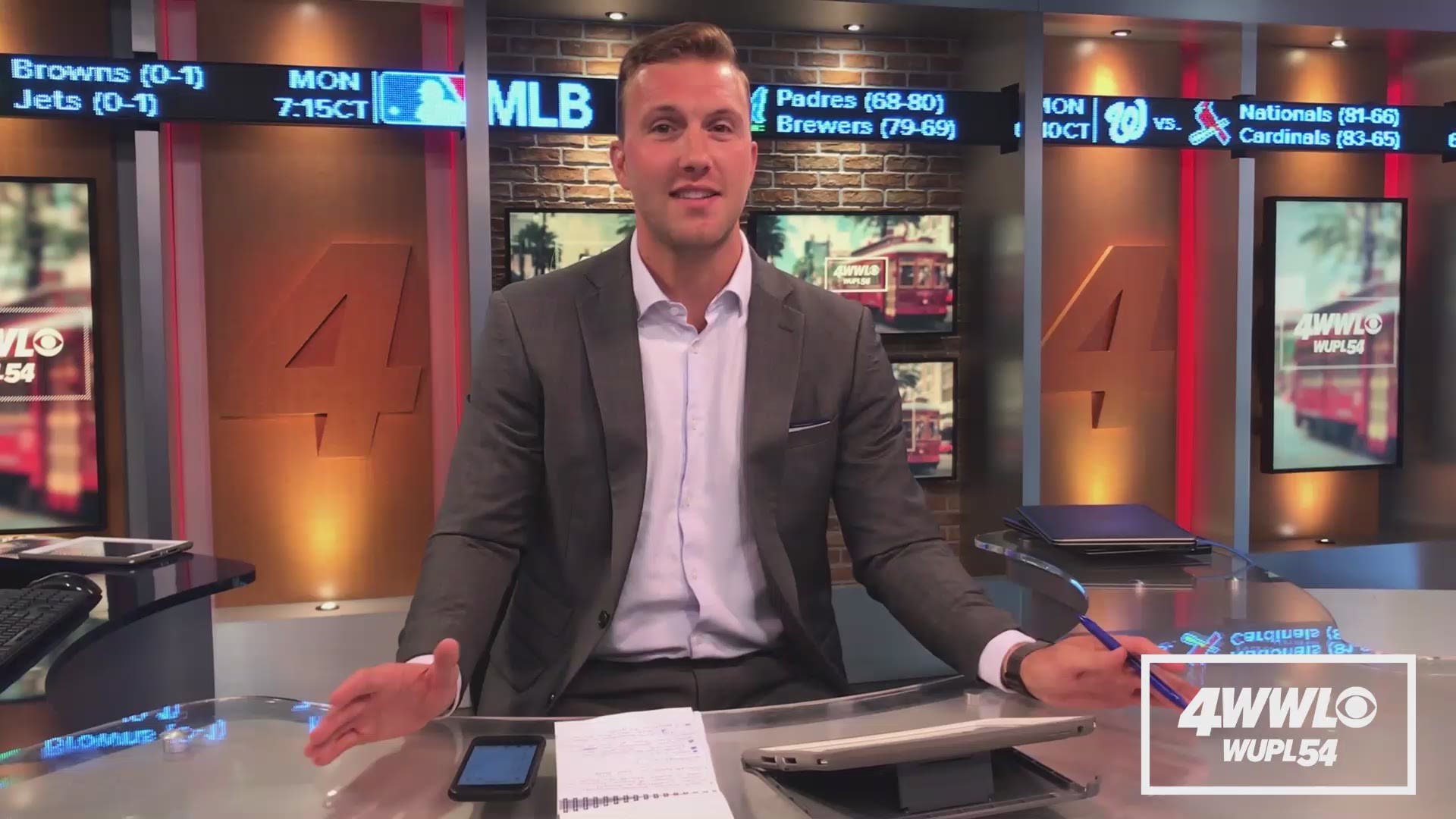 Like many sports fans, the company's official twitter account posted on social media after NFL referees reversed a touchdown in the Saints' NFC Championship rematch against the Los Angeles Rams.

"Your NOLA location is about to be a ghost town. But hey get those jokes off," one Twitter user wrote.

"Great marketing strategy for a business that has a near New Orleans location. Genius," another wrote.

The company has several locations in Southeast Louisiana, including New Orleans, Metairie, Houma, Slidell and Covington.

"We apologize for our tweet, which was not meant to offend Saints fans," a company spokesperson said in an email. "We intended to point out another bad call in a fun way. In fact, our Director of Social Media is a die-hard Saints fan who attended the NFC Championship game earlier this year."

A New Orleans-area franchise owner, and nine-year Saints season ticket holder, told the newspaper that he was blindsided by the corporate office's post.

“We are locally owned, we’re part of the Who Dat Nation, we love the Saints,” Amit Patel told the newspaper. "We were trending OK through lunch, but by dinner, we saw sales drop.”

The tweet was posted after an apparent touchdown that was ultimately reversed due to referee error. With the Rams driving inside the Saints 20-yard line, quarterback Jared Goff was hit and fumbled the ball. Cam Jordan picked it up and raced more than 80 yards for a touchdown.

But the officials on the field ruled it an incomplete pass and the whistle blew. After review, it was clear that Goff fumbled and that the ball should not have been whistled dead. Instead of a 10-3 lead, the Saints had to settle to remain tied at 3.