Jordan and the Saints defense feasted on sacks in the team's 26-28 victory over the Falcons on Thanksgiving night. 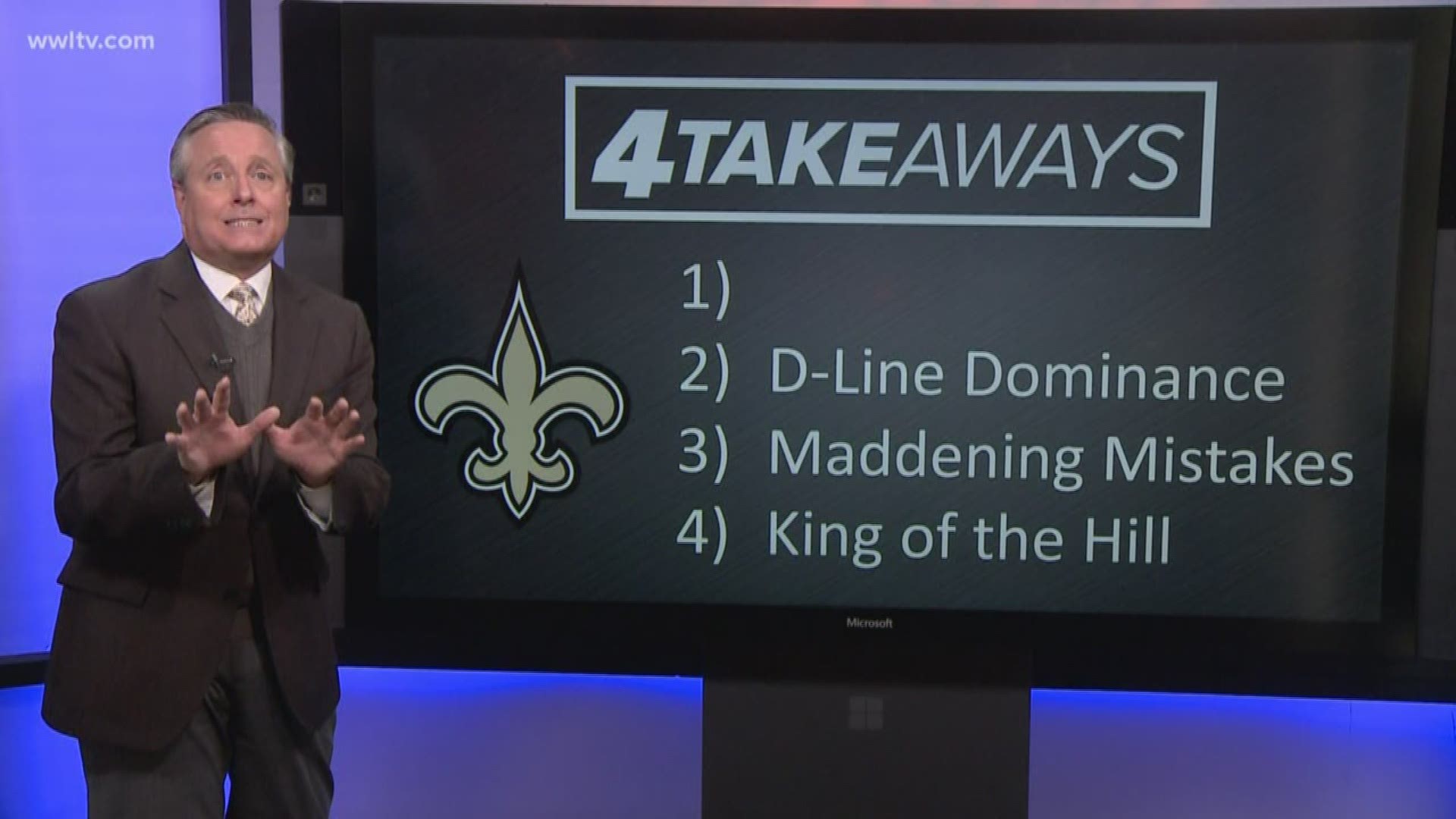 Jordan and the Saints defense feasted on sacks against Atlanta quarterback Matt Ryan in the team's 26-28 victory over the Falcons on Thanksgiving night.

Ryan was sacked nine times, including a fourth-down play from the New Orleans 44 yard-line with 38 seconds remaining. Four of those sacks were attributed to Jordan.

“We had to drop back and pass at the end of the game,” Ryan said. “When you do that and there’s really no threat of run, it’s tough sledding, particularly when you’re going against a good defense, a very good defensive line and one of the better pass rushers in the game in Cam Jordan.”

Jordan has 13.5 sacks in the 2019 season and is second all time in Saints franchise history with 85, the team says. He has sacked Ryan 18 times, the most times any player has sacked one quarterback in NFL history.

RELATED: AP Poll ranks Saints at No. 4 in NFL, behind 49ers