For the Who Dat Nation, it’s more than just watching a football game in person. 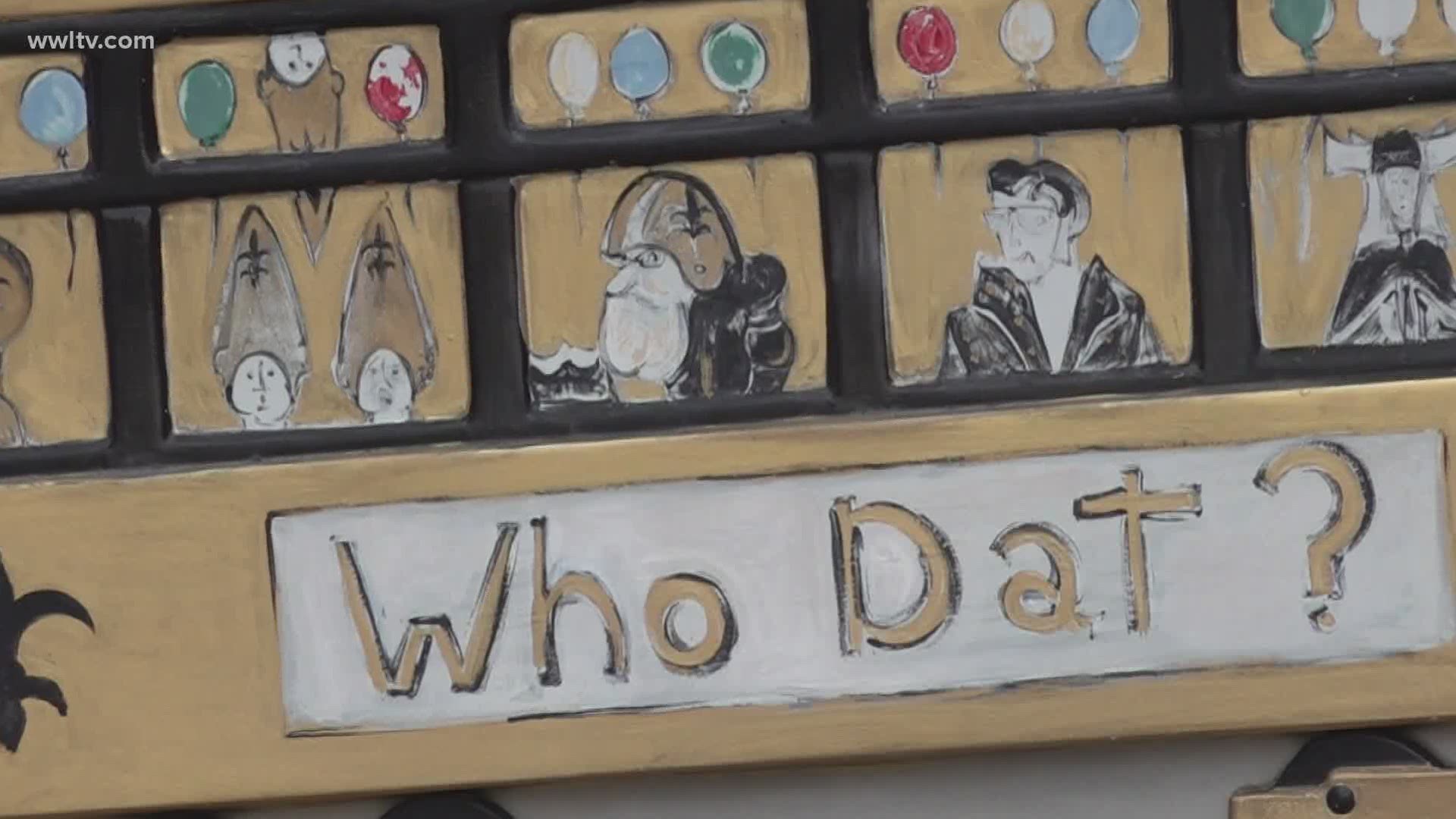 NEW ORLEANS — In the shadow of the Mercedes-Benz Superdome, the news of a fan-less Saints game spread through the city of New Orleans Wednesday.

Wednesday the team announced its first home game against Tampa Bay will not include fans decked out in black in gold cheering on their beloved team.

“You’re not going to hear the crowd, everybody bouncing. It’s like a bomb going off in there when something happens,” said Joseph Maunoir who’s been a Saints fan his entire life.

The announcement comes as Louisiana and the city of New Orleans continue to fight against the spread of coronavirus.

“Safety first, absolutely, but it is what it is,” said Luis Garcia.

A statement on the team’s website cites health standards as a big part of the decision.

“While there is a strong desire to see Saints fans back in the Mercedes-Benz Superdome, local and state leadership are clear in their communications that significant improvement is required for that to occur,” reads part of the statement.

“I’m not that surprised, but I do think there were ways to work about it,” said Saints fan Ladarion Howard.

“There’s still a way for fans to come and enjoy football. Just apply safety precautions, and that’s what most places are doing as well,” said Howard.

For the Who Dat Nation, it’s more than just watching a football game in person.

“You get a lot of camaraderie out there. You get to see other fans. It’s just a lot of hype,” said Luis Garcia.

Going fan-less only applies to the September 13 home opener against Tampa Bay, but the team does acknowledge the strong possibility of extending that to future games.

RELATED: No fans in stands for Saints home opener with Tampa Bay