Cantrell: LSU's Tiger Stadium is a great place for the Saints temporarily

Mayor LaToya Cantrell said the city is just not ready to have 20,000 fans in an indoor stadium and that she's not against the team playing at LSU - for now. 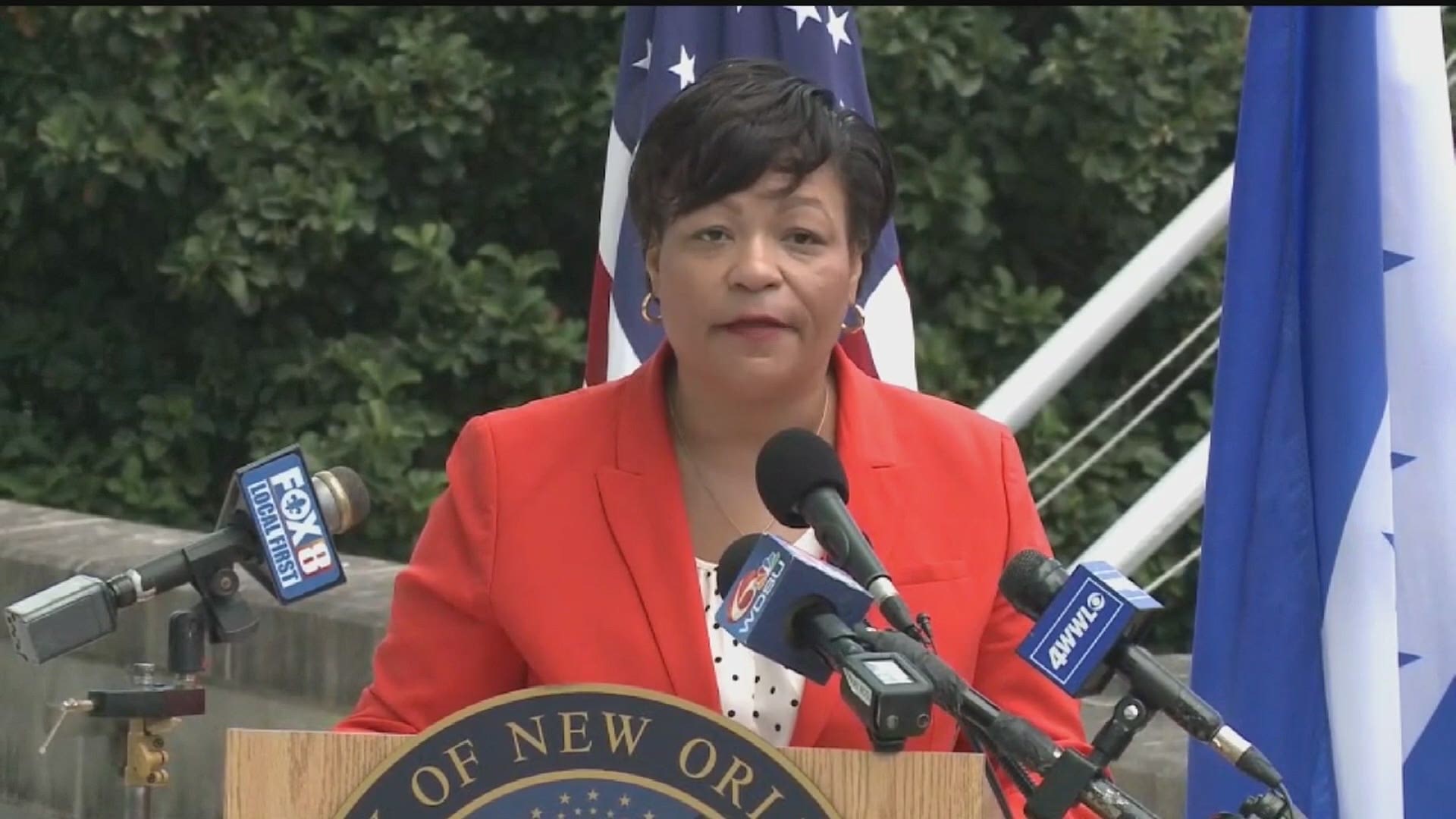 NEW ORLEANS — New Orleans Mayor LaToya Cantrell said that she is not opposed to the Saints playing games at LSU's Tiger Stadium for the time being because she said the city isn't ready to host 20,000 fans in the Mercedes-Benz Superdome at this time.

"There is not an indoor stadium in America that is having a large number of fans in the stands right now," she said. "And, for good reason."

Cantrell said she is always willing to talk to the Saints as more information and numbers come in on the COVID pandemic in the city.

Reports began surfacing earlier this week that the Saints were exploring the option of playing games at Tiger Stadium, where LSU has already played with approximately 20,000 fans.

Cantrell said she has already talked to the Saints and Baton Rouge Mayor Sharon Broome about the move, and said she is not against it.

"I don't have any concerns with that at all..." she said. "That could be a great place temporarily. It is an outdoor stadium, and they're allowing fans in the stadium. Right now, there is no way to allow 20,000 fans in the stands at this time."

The Saints played their first game with no fans in the stands. The past two weeks they've had up to 750 'friends and family' at the last two games.

The Saints are on a bye this week.