'If the Saints are even remotely close in this one, I'll literally eat my Zeke jersey,' the Reddit user wrote before deleting his post after the win. 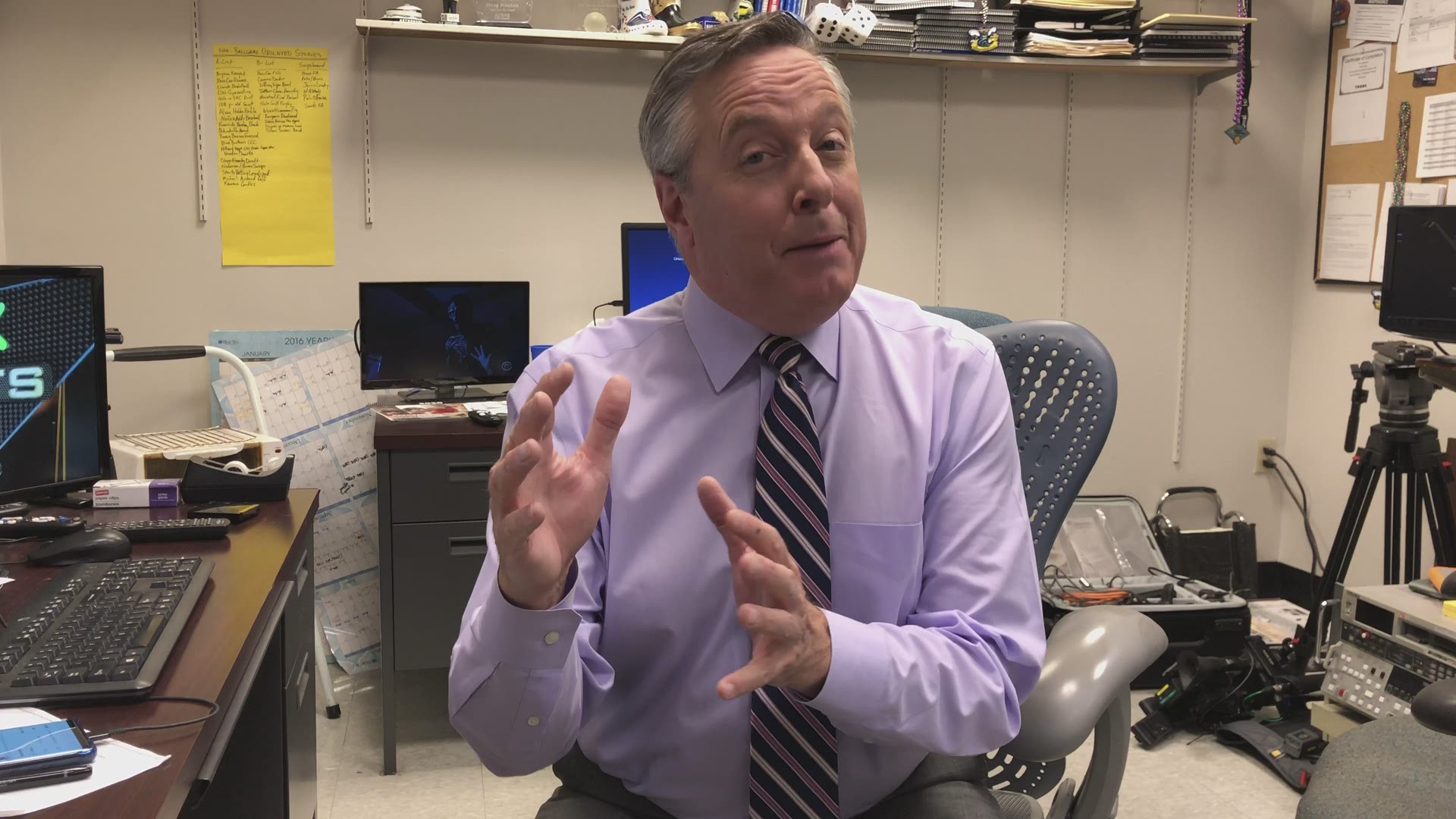 NEW ORLEANS — Sports pundits and analysts will be eating crow after the New Orleans Saints defeated the Dallas Cowboys Sunday night. But one fan promised he would eat something else.

Hours before Teddy Bridgewater and the Saints' defense led New Orleans to victory, Reddit.com user DakNDemBoyz posted on the Dallas Cowboy's community, "No Brees, no problem."

"If the Saints are even remotely close in this one, I'll literally eat my Zeke jersey," the user posted.

He would go on to write "Dude. They're literally trotting out Teddy Bridgewater, the guy that almost had his leg amputated because he fell over at practice. I wouldn't be surprised if the saints have to resort to Taysom lol. There's zero worry I'll have to eat a jersey."

The original post was deleted as of Monday morning.

The Saints triumphed over the previously unbeaten Cowboys, surviving Drew Brees' absence with effective defense and special teams, and making it clear that they won't relinquish their status as NFC contenders.

Vonn Bell's forced fumble and two recoveries helped the Saints stifle a Dallas offense that had rolled through its first three games, and Wil Lutz kicked four field goals to lift New Orleans to a 12-10 victory over the Cowboys on Sunday night.

Bridgewater went 23 of 30 for 193 yards. He was intercepted for the first time this season, albeit on an accurate pass that bounced off of Ted Ginn Jr.'s hands near midfield in the first quarter.

"I don't care about the numbers," Bridgewater said. "My job right now is just to help this team win football games."

This victory was the first of the Payton era in which New Orleans didn't score a touchdown and kept the Saints (3-1) atop the NFC South.