“I’m going to see how it responds, and we’ll go from there,” Drew Brees told WWL Radio. “But, man, I’m hoping that it’ll be good to go this week.” 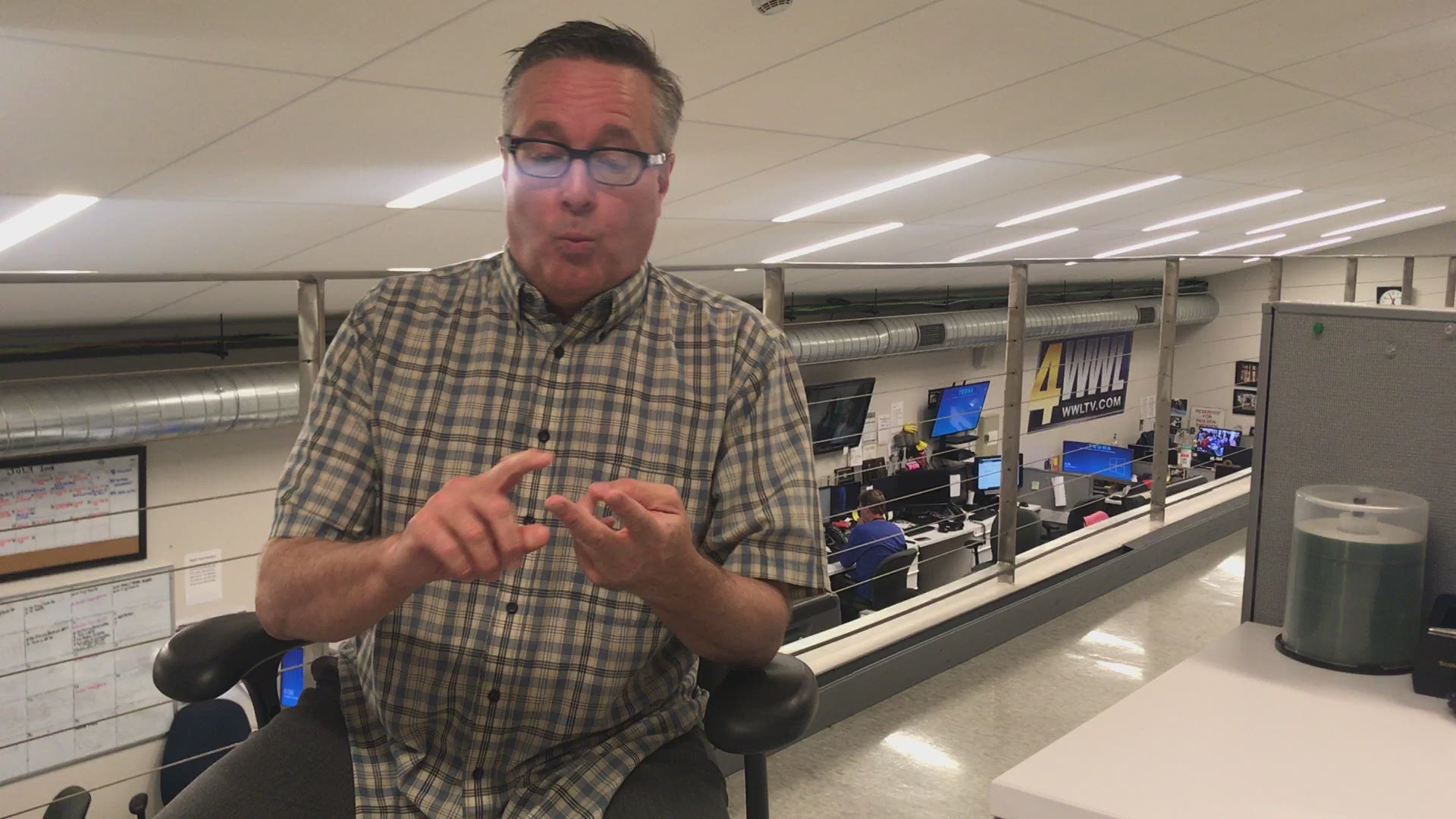 In an interview with WWL Radio Monday, the New Orleans Saints quarterback said he plans to practice this week ahead of the team's Sunday matchup against the Arizona Cardinals.

The Saints insisted they were ready for the challenge once Brees went down. All they've done since is back up their words with wins.

Teddy Bridgewater threw for 281 yards and two touchdowns, and the Saints improved to 5-0 without their injured star quarterback by beating the Chicago Bears 36-25 on Sunday.

The Saints (6-1) again showed why they still see themselves as Super Bowl contenders even though their star quarterback is out indefinitely because of a torn ligament in his right thumb.

"I'll fill you guys in day by day," he said. "We're not targeting. We'll see how he's doing. We'll give you the news when we feel like we're ready to."

“I’m going to see how it responds, and we’ll go from there,” Brees told the radio station.  “But, man, I’m hoping that it’ll be good to go this week.”