“If we weren’t dealing with this pandemic, we could have these conversations in person, so people can really express themselves and really listen to each other." 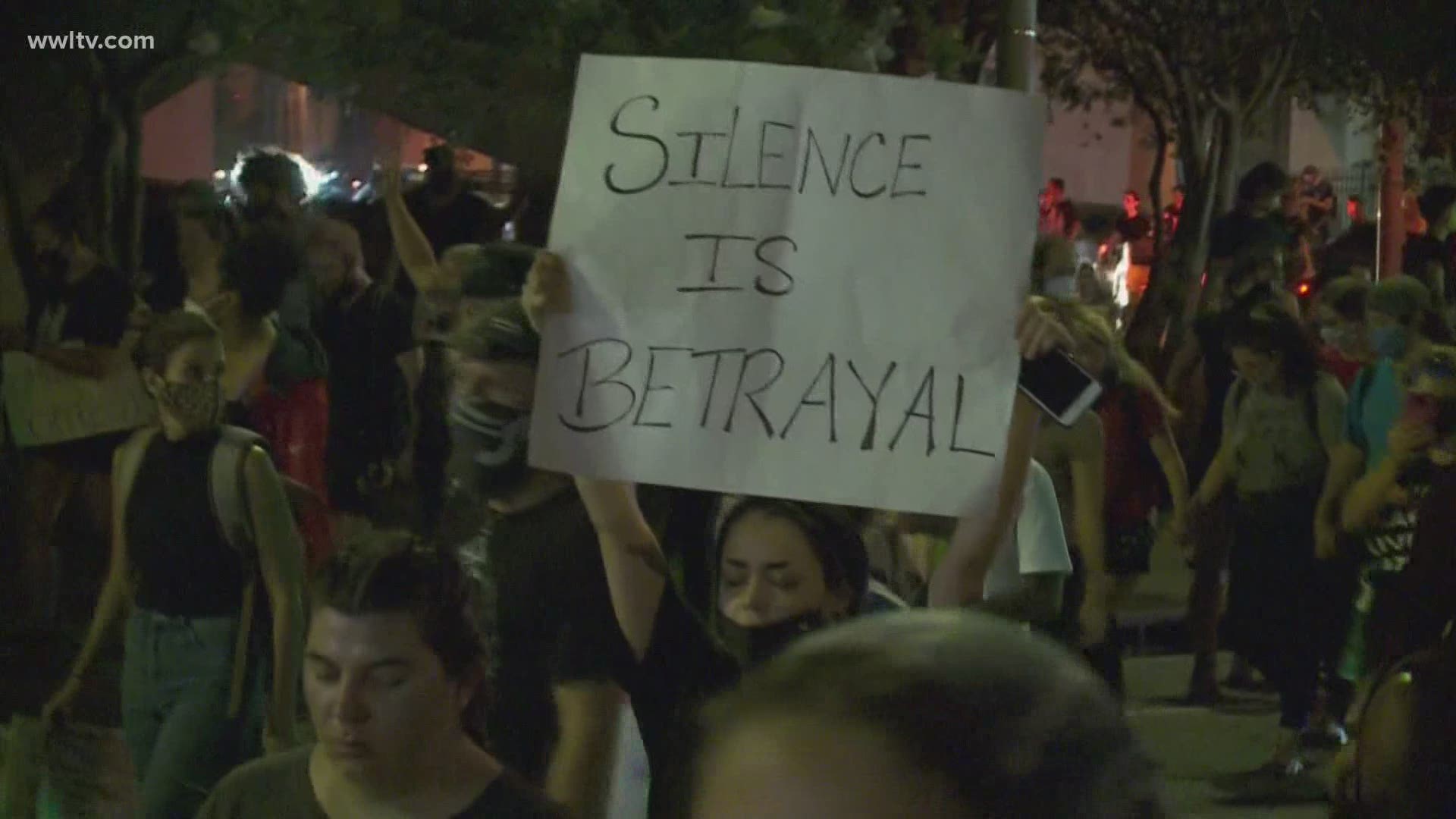 NEW ORLEANS — In the vacuum of social media, the final moments of George Floyd’s life, Drew Brees’ stance on the American flag and the backlash from it all exist in the same space.

One Saints fan addressed Brees in a Facebook video.

“You’re in dangerous territory my man, now you’re putting a flag above people, a symbol above people,” said David Jackson in the extended video.

Malcom Jenkins’ passionate response to Brees has been viewed more than three million times on Twitter.  A tough conversation between teammates, with millions listening in.

Doctor Harris is with LSU’s school of mass communication. Her area of focus is racial and social justice and media representations. Dr. Harris says social distancing may be hurting our ability to have the necessary conversations about racism.

“If we weren’t dealing with this pandemic, we could have these conversations in person, so people can really express themselves and really listen to each other,” Dr. Harris said.

“When you’re behind the screen or you have the keyboard in your finger, I think that may empower people to say things they might not have the confidence to say if they were standing in front of a group of people,” Ashley Nelson said.

Tulane University communications Professor Ashley Nelson says in the absence of in person discussion a sense of tribalism can spread.  At the center of it are the raw emotions surrounding issues of racism, police brutality and what many African Americans view as centuries of oppression.

“What right now we’re seeing is the extreme of both sides.  That if you don’t agree with my side you’re wrong,” Professor Nelson said.

With a smartphone and a cell signal, some life changing events are being recorded and broadcast on social media.  It’s a unique forum where we can post to the masses while often having a conversation with no one.

RELATED: Drew Brees' comments blasted by teammates: 'You're part of the problem'