"My feelings about the 2020 season, I look forward to the grind and journey... For the reward at the end will be worth it... Let's Make Another Run at it." 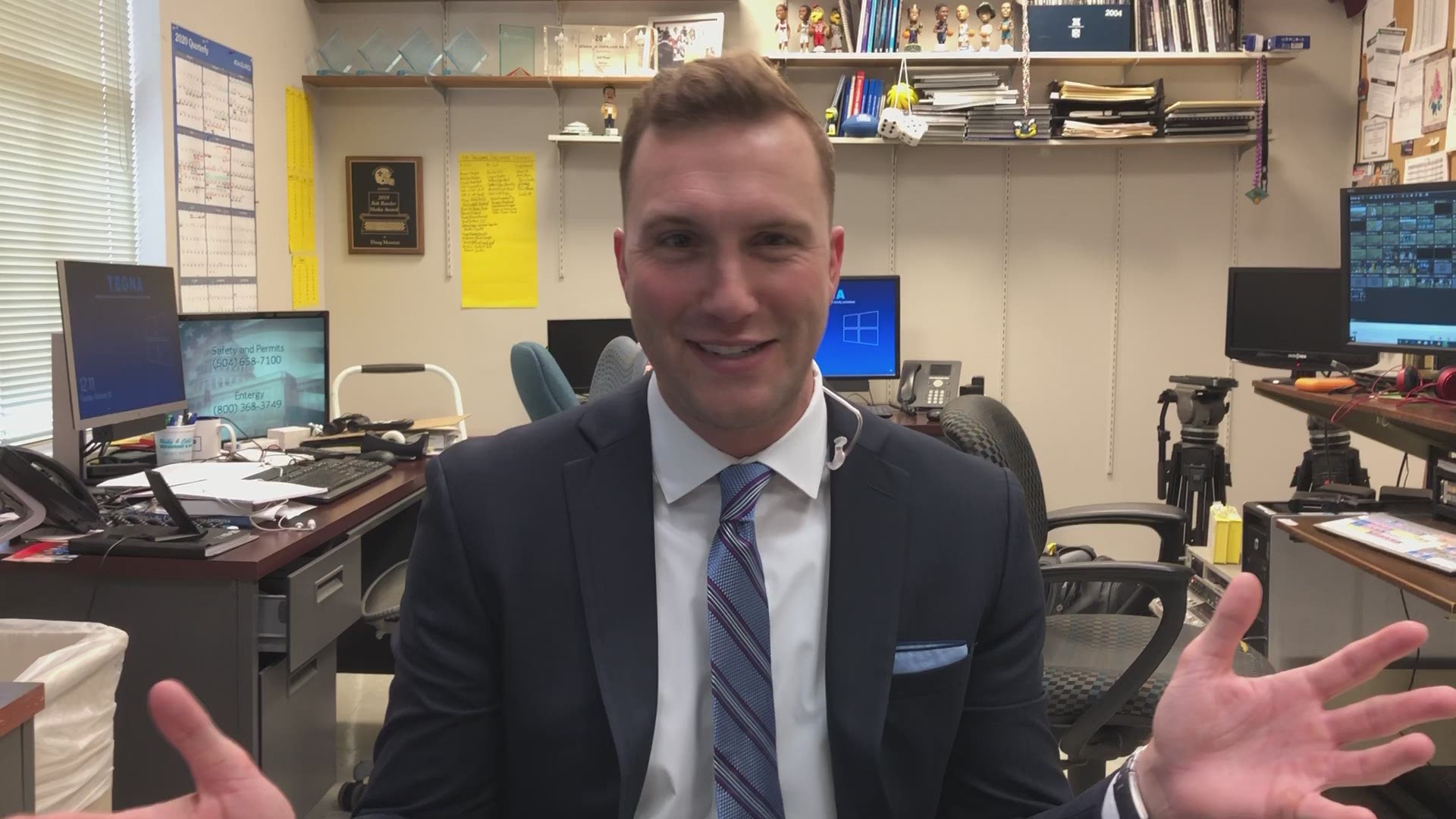 NEW ORLEANS — Saints Pro Bowl quarterback Drew Brees will give it another run in 2020, the QB announced on his Instagram Tuesday morning.

"My feelings about the 2020 season! I look forward to the grind and the journey, for the reward at the end will be worth it!!! Love you #WhoDatNation. Let’s make another run at it!"

The news comes as the Saints were trying to figure out what to do with backup quarterbacks Taysom Hill and Teddy Bridgewater. Keeping both players seems unlikely if Brees returned, especially Bridgewater, who will likely nab a starter's role with a team and a commensurate salary hike.

Brees has been one of the most efficient quarterbacks over the last 3 seasons, each of which have ended in heartbreaking finishes that fell short of a Super Bowl berth.

The Saints will have to work out a new contract with the Saints, but he has made it clear that if he returned to the game, that he would do so with the Saints. He technically would become a free agent in mid-March.

Defying the idea that he is losing some of his passing ability as he ages, Brees' quarterback rating has increased each of the past five years, with a career high of 116.3 in 2019.

Brees suffered a thumb injury that caused him to miss five full games and part of a sixth one this past season. The team was 5-0 in his absence, but, under Brees, the team won its third straight NFC South title. He had 27 touchdown passes and 4 interceptions on the season.

The season ended with a surprising home loss to wildcard Minnesota, a game in which Brees had two turnovers, but rallied the team to force overtime. In the extra period, the Vikings scored a game-winning touchdown on their first drive, preventing Brees from getting a shot to return to the field.

The 2018 postseason ended when Brees had left the team with a lead and Stefon Diggs caught the miracle pass to end the game with a walk-off touchdown.

The 2019 season ended when game officials didn't make a call on a clear pass interference and helmet-to-helmet on a pass from Brees to Tommylee Lewis. A proper call likely would have sent the Saints to its second Super Bowl under Brees.

Brees has set numerous team and NFL records and is the all-time leader in passing yards.