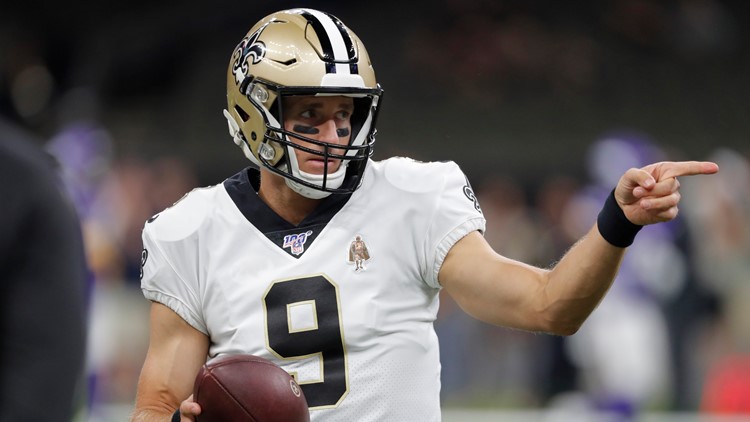 NEW ORLEANS — The analysts at ESPN ran 20,000 simulations of the NFL season using their Football Power Index ratings. What did they say? That the Saints will win the Super Bowl.

The simulation uses factors such as preseason wins, strength of schedule, past performances in all three phases of the game, returning starters, QB depth and a little creative license.

ESPN's simulations show the Saints going 4-4 by mid-season after losing to the Houston Texans in week 1. However, that keeps them close to the top of the division.

In week 13, ESPN gives the Falcons a win over the Saints to take control of the division, but the Saints beat them in week 16 to take control and clinch their NFC South title and earn the No. 2 seed in the NFC Playoffs (if you're curious, they have Green Bay as the top seed).

The Saints then go on to beat the 49ers and Rams to set up a Super Bowl appearance against the Chargers.

See more about their process and the outcome for other teams here.