Forecast: Can the Saints avoid fumbling away our Super Bowl dreams?

The Saints have two options, go on fumbling the ball at an alarming rate AND keep recovering them at the improbable rate that they are, or STOP FUMBLING THE BALL. 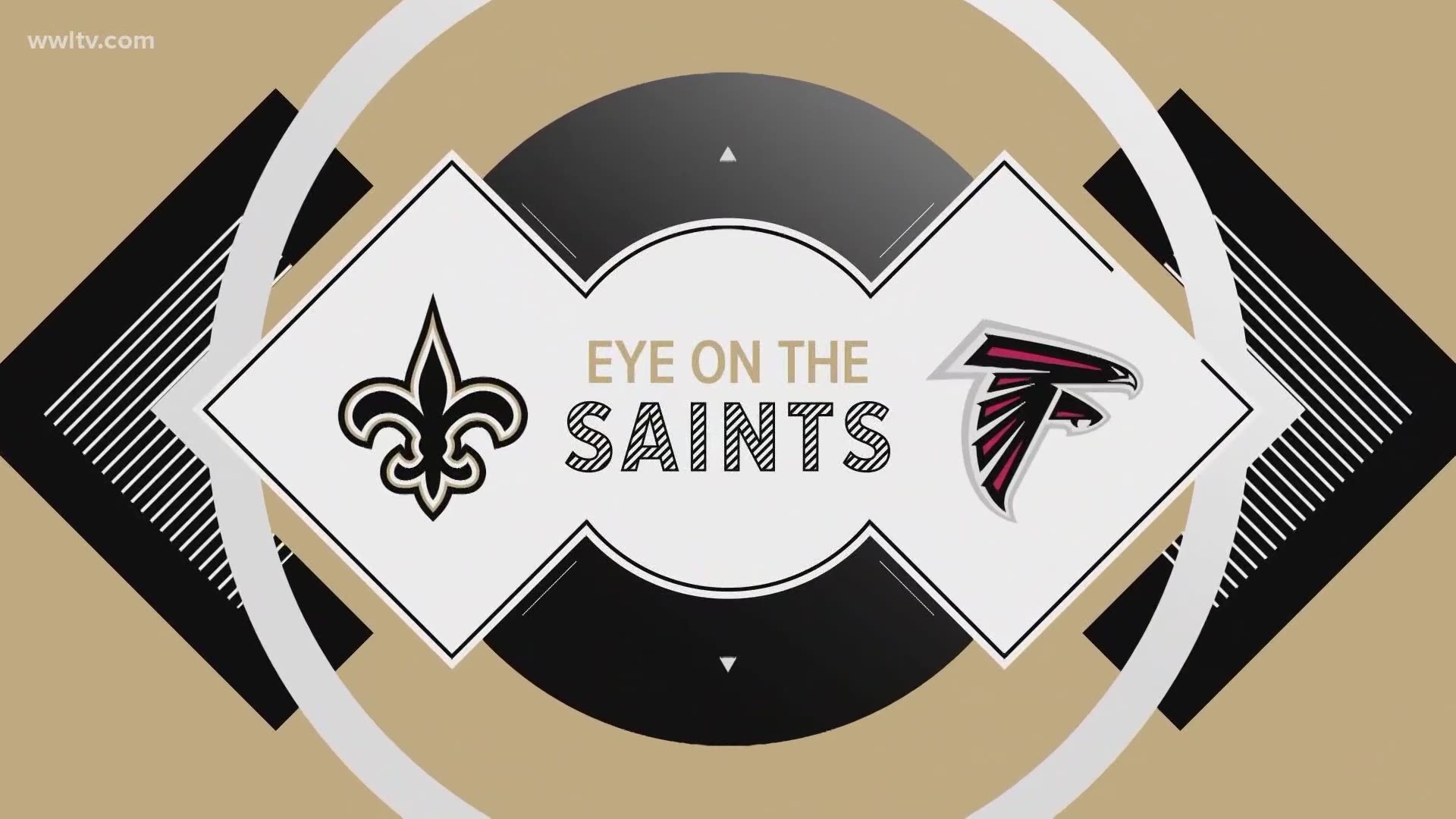 For example, if you go to the roulette table at a casino and the ball lands on black eight-straight times then you can expect the next eight spins to be more in line with the normal odds at the roulette table.

Why do I bring up regression toward the mean in regards to the Saints?

We are seeing it happen in the most annoying way possible when it comes to the Saints turning the ball over.

Drew Brees was the third luckiest quarterback in 2019 as far as dropped interceptions according to Football Outsiders, and the Saints recovered 77.8% of their own fumbles last year, which was the 16th best rate since 1991.

Bill Barnwell wrote an entire column explaining why the Saints would probably turn the ball over more in 2020 and win fewer games. He was half right.

The Saints are still recovering their own fumbles at a ridiculously lucky rate of 66.7%. As I've said many times, forcing a fumble is a skill, but recovering it is almost completely based on luck. Just think of Taysom's second fumble against the Falcons — the only thing keeping Atlanta from scooping that ball up and racing to the end zone was a very fortunate bounce out of bounds.

The Saints have two options, go on fumbling the ball at an alarming rate AND keep recovering them at the improbable rate that they are, or STOP FUMBLING THE BALL.

I know which one of those Sean Payton believes is the better option.

The Saints have been incredibly lucky in 2020 in close games by going 5-1, and they'd be well advised to stop putting the ball on the ground — and not have regression towards the mean ruin their fantastic season.

The Spice Girls were one of the terrible things of the 1990s, just like the Saints' fumbling problems in 2020. As punishment, Sean Payton should play 'Stop' by the Spice Girls on a loop at practice to send a message.

“Stop fumbling the ball, or so help me God, we will watch Spice World on the flight home from Philly!” is what Payton should tell the Saints offense.

New Orleans (-7) at Philadelphia: On the one hand the Saints losing to a 3-8-1 team starting a rookie quarterback would be the most 'Saintsy' thing of all the 2020 crazy things, but on the other hand, elite defenses don't get lit up by rookie quarterbacks, like the one the Eagles will start Sunday.

Philadelphia is giving Jalen Hurts his first NFL start against the #1 defense by yards allowed and the #2 defense by DVOA according to Football Outsiders. Mediocre and bad defenses get lit up by rookie quarterbacks; not defenses like the 2020 Saints.

The Eagles have benched Carson Wentz because the Philadelphia offense ranks 29th in yards and 26th in points and are looking for a spark to save a season that ran into the ditch long ago. Hurts did give the Eagles a brief spark against Green Bay last week, but I'm gonna go ahead and trust the best Saints defense we've seen in a generation to take care of the guy making his first start.

The big question for the Saints offense is will Drew Brees return?

Of course, Sean Payton will guard that info like a state secret, but playing Taysom Hill one more week seems like a good idea. Let Drew have one more week to heal and be fully healthy for the NFL game of the year — when the Kansas City Chiefs come to New Orleans next week.

The Saints will have better ball protection, and Taysom Hill ends his four-game stretch on a high note while solidifying his shot at being the full-time quarterback in 2021.

New York Giants (+2.5) vs Arizona: The Giants went to Seattle and won and suddenly they look like a legit threat to go 7-9 and win a playoff game.

Minnesota (+6.5) at Tampa Bay: Would it be possible for both these teams to lose because I hate them so much?

Detroit (+7.5) vs Green Bay: Hey Lions I want to believe you can deliver Who Dat Nation the best Christmas gift ever...a Packers loss.