Forecast: Finding some real positives in a 6-turnover loss

Ralph says there were some problems, but there were also reasons to smile. 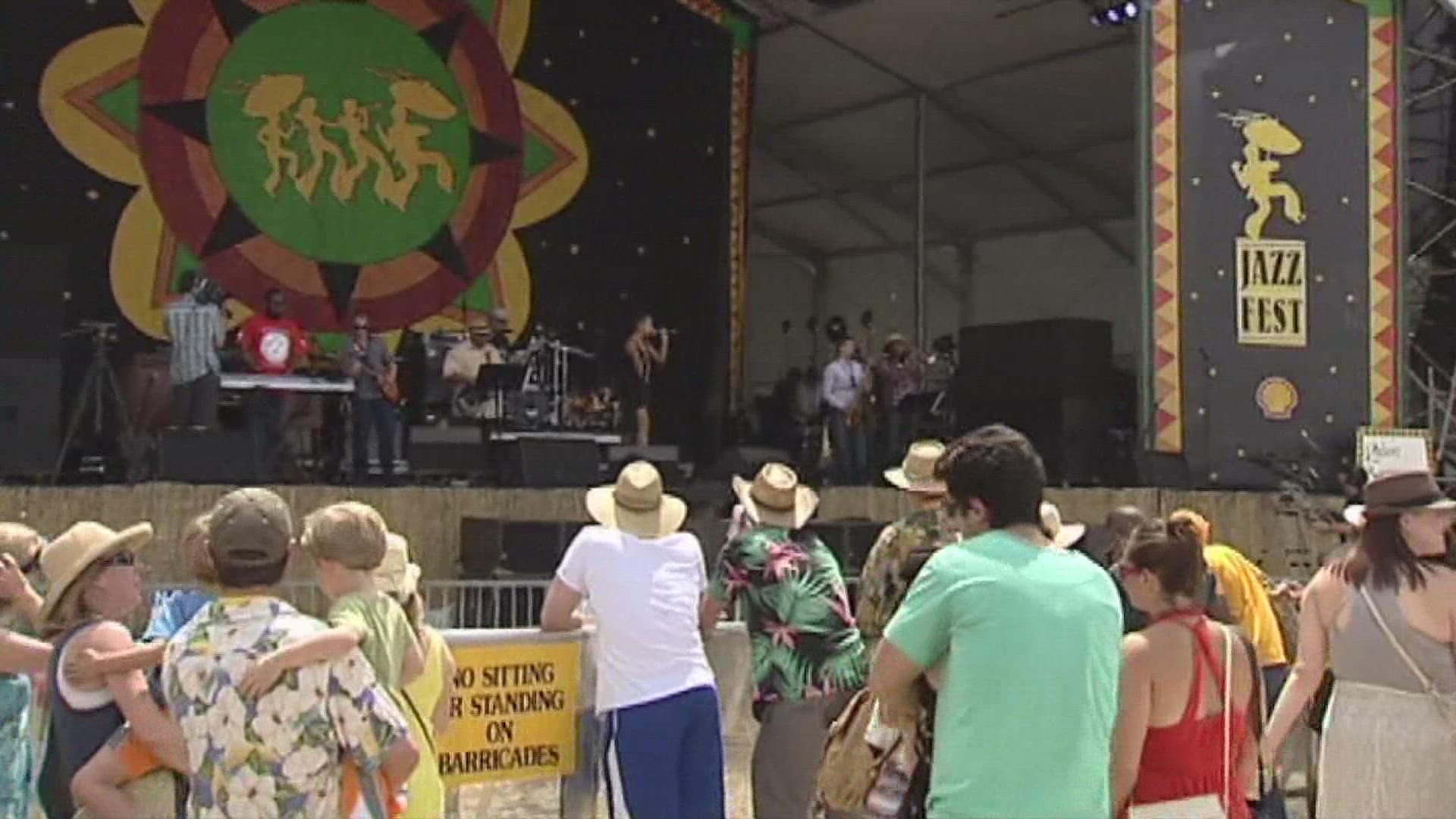 NEW ORLEANS — The New Orleans Saints 2021 preseason opener reminded me of that old Ronald Reagan joke about the kid who got a pile of horse poop for Christmas and when his parents found him happy and covered in the stuff, he said, “There's got to be a pony in here somewhere!”

The mistakes were plentiful but there REALLY was also a pony buried in all the mess.

Every quarterback who took a snap for the Saints threw an interception and every running back who carried the ball fumbled. Since it's preseason we can all laugh at it, even if Sean Payton found it as funny as a flat tire. When the Saints weren't committing 6 turnovers and jumping offside 4 times there were some very encouraging things.

Taysom Hill and Jameis Winston both had moments where they looked like they could be above average NFL quarterbacks. Hill started the game and completed 4 of his first 5 and had the Saints humming until Latavius Murray fumbled. Winston was magnificent to close out the first half and looked exactly like the guy who was drafted first overall in the 2015 NFL Draft while leading the Saints to a touchdown.

They both also threw interceptions. Jameis' seemed less awful to me as Lil' Jordan Humphrey needed to make that catch which instead bounced off him and into the arms of a Raven defender. Taysom's interception was a miscommunication between he and Ty Montgomery. I expect Jameis Winston to be the Saints quarterback and Taysom to play quite a bit in designed situations. Saturday night did nothing to change my mind.

I'm not trying to tell Sean Payton how to do his job, but between Michael Thomas' ankle surgery and Deonte Harris' looming suspension, Marques Callaway is going to be the Saints best receiver playing in September so it's totally cool to have him in street clothes the rest of the preseason. He caught 3 passes for 61 yards and he can just watch the rest of the exhibition season in sweat pants thank you very much. I did not have “Keep Marquez Callaway healthy in the preseason at all costs” on my Saints bingo card heading into this summer. But here we are.

The news for guys who will be catching passes in 2021 for the Saints was the best thing to come out of Saturday night. Payton mentioned in his post game press conference that Michael Thomas is ahead of schedule after ankle surgery and Callaway and tight end Juwan Johnson look like potential NFL quality player. One preseason game doesn't make receiver and tight end good for the Saints, but there was a non-zero chance it could have looked terrible against the Ravens. Hooray for not being awful!

The Saints also got some encouraging results for the defense. Second year linebacker Zack Baun had 5 tackles, including one for a loss and defended a pass. The Saints drafted him last year and asking him to switch positions and in a year with no offseason because of COVID it meant 2020 was basically a red-shirt year. I'm not saying the Saints 26-year-odyssey to draft a good linebacker is over, I'm just opening our minds to dream that it might be.

The Saints pass rush was ferocious at times with 2 sacks and 6 quarterback hits. Sure, it was against Raven backups, but if they didn't dominate the backups we'd be panicking.

The Saints also may have found a decent corner to pair with Marshon Lattimore in Paulson Adebo. Adebo made a tremendous play on special teams and looked aggressive and aware in coverage. Since Adebo hasn't been vaccinated and has made it clear on social media he has no plans to get vaccinated, I call him unvaccinated corner, which makes his status each game something to watch.

The Saints might have started the preseason 0-1 and just turned the ball over 6 times but I actually feel better about them then I did before they played. They avoided major injury, the quarterback situation is about what I expected, receiver looked way better than it had any right to considering the Michael Thomas injury and Emmanuel Sanders departure, and the defense might have answers at linebacker and corner.

RELATED: Proof of Covid vaccine or negative test will be required at Saints games