Forecast: Kamara should be MVP candidate

The Saints for the first time won comfortably and hopefully begin the process of separating themselves into the upper echelon of teams. 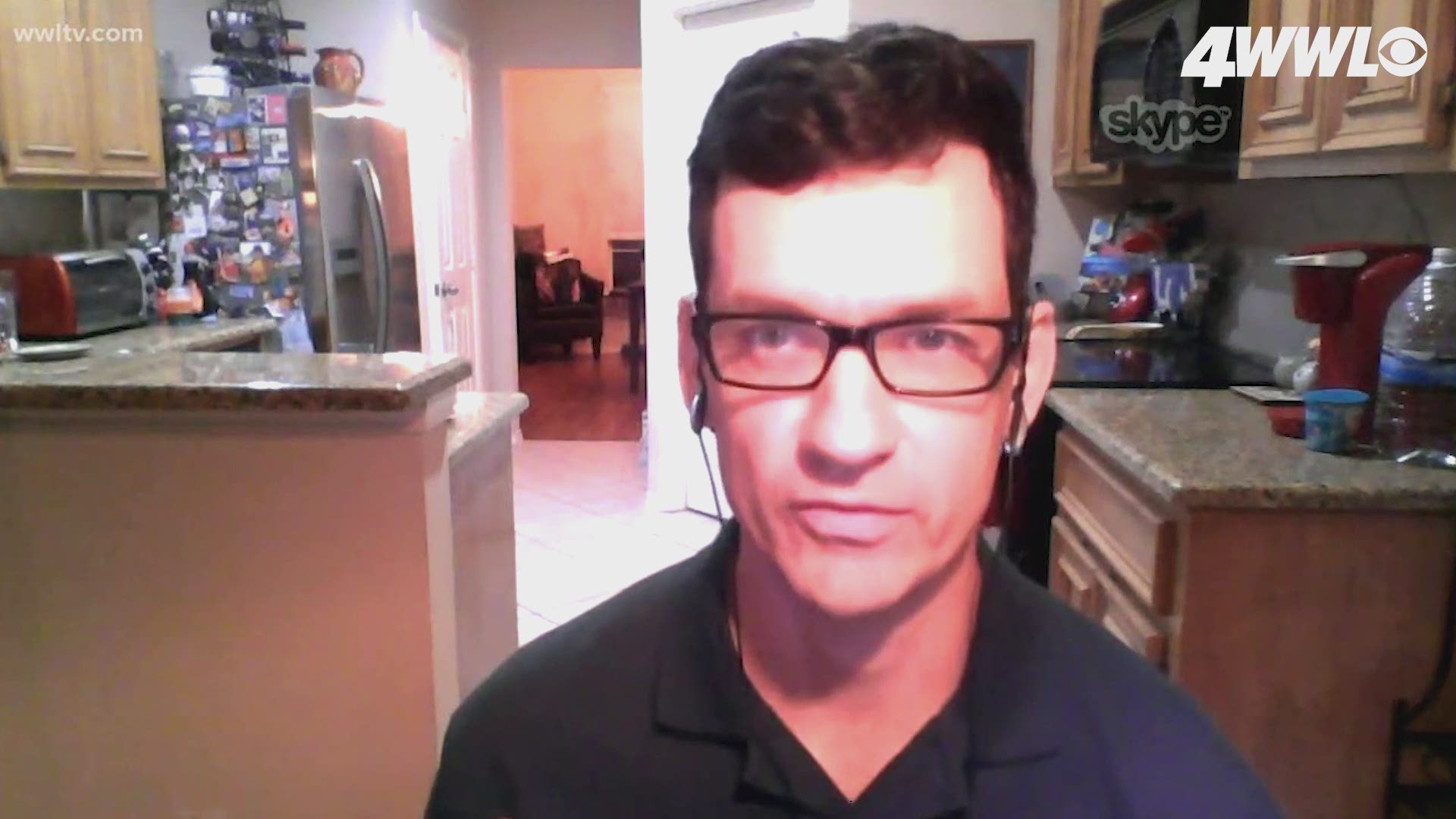 Compared to the first 3 weeks of the 2018 season, the New Orleans Saints 33-18 win over the New York Giants had about as much drama as an episode as 'The Big Bang Theory', and that is a very good thing heading into October.

My sanity and liver couldn't survive shootouts every week where 40 points are needed for Saints wins or the insanity of the Week 2 win against the Cleveland Browns. We'd all be exhausted by November. Sunday was a nice change of pace as the Saints grabbed control in the early third quarter and never were seriously threatened the rest of the way, and except for a late Tedd Ginn Jr. kickoff mistake, the second half was as stress free as it gets in 2018.

The Saints for the first time won comfortably and hopefully begin the process of separating themselves into the upper echelon of teams. In the NFL, I have 3 buckets of teams; the really good, the really bad, and about 20 teams who play one-score games every week. If the Saints plan on being an 11 or 12-win team, they can't be playing coin flip games each week. So going to New York, and laying the smack down on a mediocre Giants team was impressive, even if it didn't have the sizzle of excitement of the previous 3 weeks.

ESPN is going to run a 3-hour Patrick Mahomes for MVP commercial tomorrow night, but if there's a better football player on earth right now than Alvin Kamara, I'd like to see them. Kamara had 181 total yards, 3 touchdowns and salted the game away with a 49-yard run where he does that thing only Kamara can do where he runs away from everyone, yet looks like he's not even running full speed. He's on pace for 2,300 yards from scrimmage, 160 catches, and 16 touchdowns. Remember how all the stat analytics guys were telling us he was due for regression? LOLZ. Superheros don't regress stat nerds.

There was a play with the Saints leading 19-10 that showed just how amazing Kamara is. The Saints faced a 3rd and 9 and Drew Brees hit Kamara for a short pass, the Giants had it perfectly defended, and Kamara might as well have said “Whatever” and winked. He gained 11 yards and the Saints went on to make the score 26-10. Kamara is so special he wrecks perfect defense. Jimmy Graham at his peak could do it, but it's the rarest of things to have guys who defeat defenses in exact position to stop them.

It was a good thing Kamara was in top form because the Giants employed a defense the Saints might see a lot more of the rest of 2018. I call it the 'We are not allowing Michael Thomas to crush us' defense. The Giants were determined to limit Michael Thomas and did. Thomas only caught 4 passes for 47 yards. Josh Hill and Cameron Meredith picked up the slack by combining for 6 grabs and 95 yards. ESPN only has Michael Thomas on pace to catch 203 passes now.

The only person who wants more Taysom Hill than Saints fans is Sean Payton apparently. Hill completed a pass, caught a pass, and ran for 28 yards. The completion on the fake punt was huge moment early in a game the Saints were losing. The Saints special teams for the first time in a long time give them a clear advantage. The Taysom Hill show is amazing. I'm addicted.

Drew Brees went 18 of 32 passing for 217 yards, the Saints didn't score a touchdown in their first four red zone trips and they still scored 33. Think about that. An off day still means 30. Frightening.

While the offense did more than enough, while not being spectacular, the defense might have shown us something that bodes well for the Saints in 2018. The Saints defense might be fantastic at stopping the run. The Saints held the Giants to 65 yards on 15 carries. Take out one Saquon Barkley 28-yard run and the Saints rushing defense looks like a brick wall where running backs go to die. That's 3 straight weeks teams have gotten almost nothing on the ground. If you told me in August the Saints would have the best run defense in football after 4 weeks, I'd have said it's more likely my cat is going to start reciting Shakespeare.

The Giants plan looked like it was going to be based on running the ball, then trying to hit the Saints deep off play-action passes. The Saints stuffing the run threw a giant monkey wrench in the works because New York had no confidence in their offensive line to block the Saints on 2nd and 3rd and long.

The best solution to the Saints secondary problems of giving up long pass plays was not giving the Giants situations where even attempting them seemed feasible.

Demario Davis showed why the Saints paid him a lot of money in free agency. Davis had 11 tackles and 2 sacks. The Saints have the best run defense in football after 4 weeks and if that continues they'll always have a chance to succeed on defense. Yes, very good quarterbacks like Matt Ryan will have success, but mediocre ones like Eli Manning need a running game to succeed.

It's a good thing the Saints went 3-1 to start the year, because the schedule is about to get very difficult, with 6 straight games against teams with at least .500 records, including games against undefeated Los Angeles Rams, Minnesota Vikings, and Super Bowl Champion Philadelphia Eagles. The Saints head to October facing a tougher road but they get back their All-Pro running back in Mark Ingram and sit in first place in the NFC South. So far, the 2018 Saints are as fun and good as we hoped.

Ralph Malbrough is a Saints fan living in Houston. Email him at saintshappyhour@gmail.com, find him on Facebook, or follow him on Twitter at https://twitter.com/SaintsForecast or download his podcast at Itunes. Oh and watch him every Monday on the WWL morning news at 6:45 a.m.