NEW ORLEANS — Can we just pretend that New Orleans Saints game never happened? It isn't like we will want to remember anything from the Saints 19-17 win over the Los Angeles Chargers by the time lunchtime arrives today. Between the injuries and poor play in the first half, this game checked damn near every box for what makes preseason Saints football such a miserable experience and why we all just want it to hurry up and be finished.

Performance by a player that causes fans to overreact negatively but in the grand scheme of things means absolutely nothing? Check.

Teddy Bridgewater, who Sean Payton told us after the game played sick, was dreadful, horrid, and unpleasant to watch.  Missed throws, a missed snap, and an interception were all part of Bridgewater's day.

I'll give Teddy credit for not making excuses and for attempting to play through being ill, and I still think he can be a good quarterback if 2019 is indeed Drew Brees final season, but it was a reminder the post Drew Brees Saints quarterbacking situation could be a dystopia nightmare filled with overthrows, interceptions, and sadness. I'm sorry Drew, we are going to need you to play forever for Saints fans mental well being.

Did the Saints have a hand full of injuries that potentially wreck depth and special teams? Check.

No injuries are ever good but Robertson would be potentially devastating to special teams.

The Saints have spent all training camp fishing the free agent aisle for offensive tackle depth and Sunday they had two potential backup tackles get hurt? Let's just insert the 'Not Great Bob' GIF here and move along before we all start to panic about Drew Brees' protection.

Sunday's game did have a few bright spots.

Trey Hendrickson was incredibly disruptive even if his box score didn't show it. The Saints lost Alex Okafor in free agency ad Sheldon Rankins to injury so they need someone to give them NFL quality pass rush besides Cam Jordan and Marcus Davenport. We can officially put Trey Hendrickson in the 'Maybe' column.

The defense also looked more like the 2018 Saints in only allowing the Chargers 78 yards rushing on 24 carries. Preseason stats never matter but if the Saints defense had gotten trampled on the ground two straight weeks our bad Saints defense PTSD from 2012-2016 might have started to creep back in and we don't need such stress in August.

Deonte Harris as long as he doesn't fumble a punt in the next two weeks is going to be the Saints kick returner. He didn't have any great returns Sunday, he was just really solid averaging 11 yards a punt return and 25 yards on kickoffs.  He sure does have the look of a guy who is always about to break off a long one, doesn't he?

Spotting a good kick returner is like that famous line about not being able to define obscenity but “I know it when I see it.” Same with kick returners. Harris is good and Saints are going to keep him.

Finally, Taysom Hill looked as good as he ever has playing quarterback for the Saints. He finished 11-15 for 136 yards and 2 scores. Hill was in complete command and looked more confident and decisive under center than he has before. If he can throw the ball even close to this good come September, the Taysom Hill packages will be more exciting than Avengers End Game.

By Wednesday none of us would be able to recall 3 plays from this game even if it could earn us a million dollars but all the injuries make it a Saints game I for one will be happy to forget. Halfway through dress rehearsal football season, halfway to go.

Saints Happy Hour
Andrew and Ralph review Saints 19-17 win in LA. The Saints were complete disaster in first half vs Chargers. Teddy Bridgewater was an abomination, special teams were garbage but Taysom Hill was electric in 2nd half and the Saints won. The boys did a Live Stream recapping the Saints preseason opener vs the Vikings.
Podbean 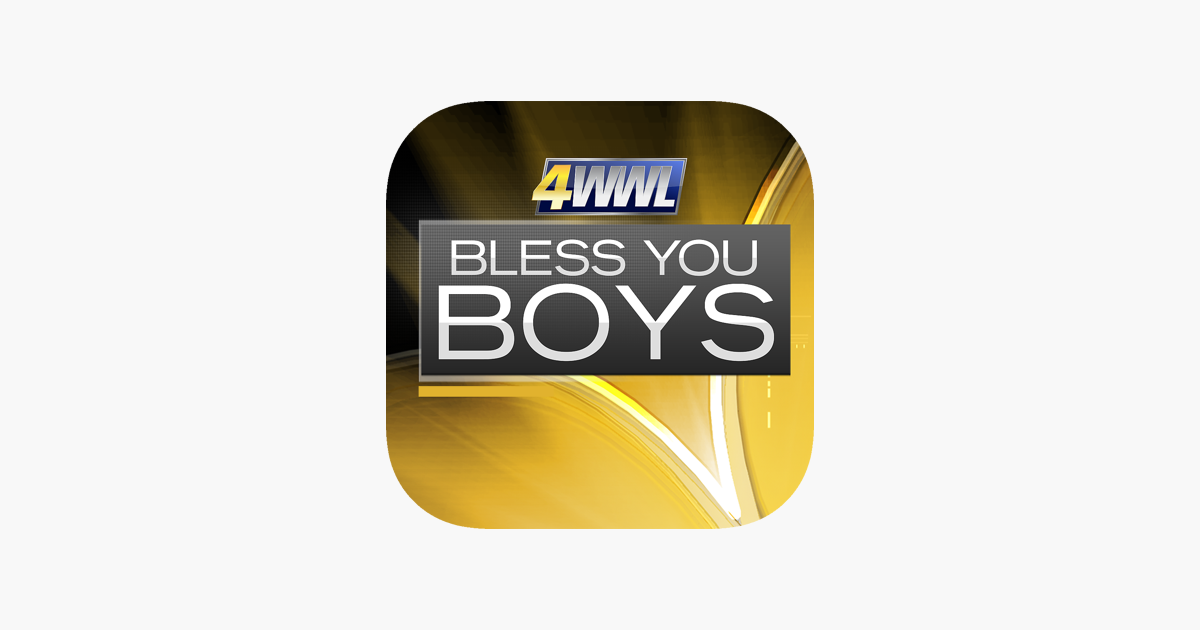 ‎Bless You Boys
‎Keep up with New Orleans' professional football team with the latest news and analysis from Lyons Yellin and the entire WWLTV sports team. Get the latest on injuries, trades, standings and stats beginning in training camp and lasting throughout the season.
App Store |Dec 15, 2018