Forecast: Saints can deliver Thanksgiving for the ages

If the Saints want to get a bye in the NFC playoffs, they can't afford to step on another banana peel against the Falcons. They won't. 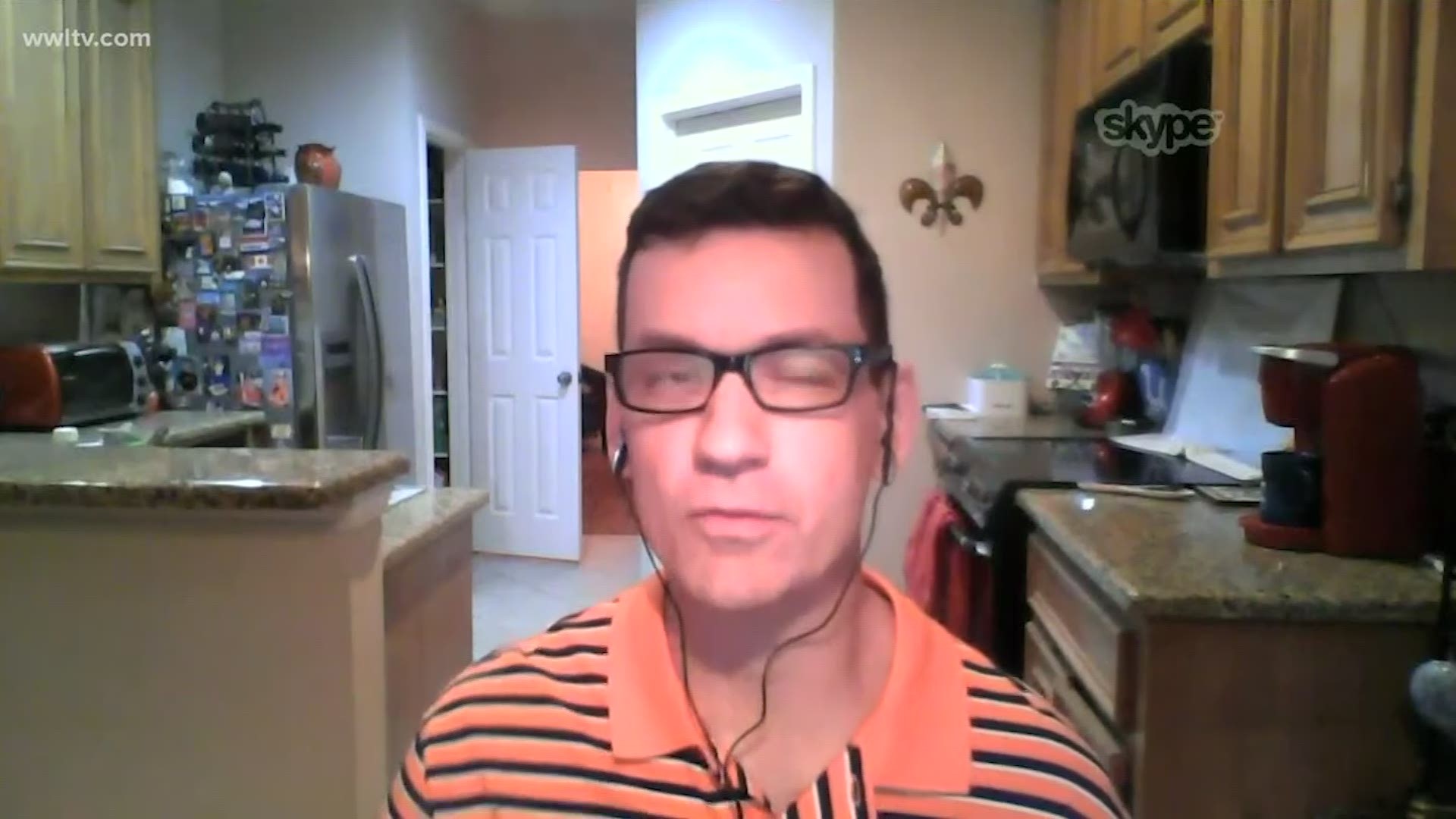 It's a short week for the New Orleans Saints so y'all get a short column. It's Thanksgiving week so let's get right to it....

Dance Monkey – Tones and I

The Saints can clinch a third straight NFC South division title. Say it out loud and it might just give you chills. So yeah, we we gonna dance.

New Orleans (-6.5) at Atlanta: The Saints are in a incredibly tough spot here, they face short week and will be down two starters on the offensive line (Andrus Peat and Terron Armstead) and probably Marshon Lattimore at corner.

The Thursday Night road game is a brutal breast. The Saints can't really practice and since they have to fly out Wednesday to Atlanta, getting treatment for injured players is even challenging.

The NFL has made the Saints endure more road Thursday night games than any other team since Sean Payton arrived as head coach. Combine that with fact in 2019 no NFL team has a bigger disparity of penalties called against them (86) than penalties called against their opponents (60) than the Saints and I will completely be willing to listen your conspiracy theories while we stuff our face with Thanksgiving food while waiting for kickoff.

I'm sure it's not because the NFL hates the Saints, it's just random bad luck the Saints have been forced to play more away games on three days rest than anyone else and have had the biggest gap in penalties called for and against them.

Atlanta has made significant strides on defense the last 3 weeks, if you consider moving from 31st against the pass to 27th strides. Maybe strides is the wrong word, let's call it 'less terrible'.  That the Saints couldn't block a defensive that had 7 sacks for the entire season heading into the game in New Orleans and left with 13 sacks is almost comically confusing. Did that really happen?

So job one is for offensive line to not get totally humiliated. It'll be quite the challenge starting Patrick Omameh and Nick Easton. The key is don't fall behind by two scores and don't get in 3rd-and-long. Do those two things and things should hold together. Allow even one of those two things to happen and the potential for Drew Brees to get buried again under an avalanche of Atlanta sacks is very real.

RELATED: The Saints are shooting themselves in the foot at an alarming rate

On defense, if Julio Jones can't go the Falcons could be without their top receiver, running back and tight end. If the Saints defense can avoid having penalty flags raining on the field I expect them to shut down Matt Ryan.

If the Saints want to get a bye in the NFC playoffs, they can't afford to step on another banana peel against the Falcons. They won't. I expect to see lots of two and three tight end formations and for Latavius Murray to get lots of work to help the Saints patch work offensive line stay in manageable situations.

For the Saints to clinch a third straight NFC South division title against their most hated rival on Thanksgiving Night would be one of the coolest things in franchise history. Enjoy this y'all. Happy Thanksgiving.

LSU (-15) vs Texas A&M: The Tigers owe the Aggies some much deserved payback after that atrociously officiated seven overtime 74-72 debacle. Congrats to A&M paying Jimbo Fisher $1 million dollars for every win he delivered this year.  LSU completes the magic season in magical style

Baltimore (-4.5) vs San Francisco: If the Ravens can beat the 49ers, then the Saints get to face San Francisco next week with complete control of the NFC at stake. Mark Ingram, do us a solid.

Washington (+10) at Carolina: I know the Redskins might be abominable, but no 5-6 team should be favored by 10, ever.

Seattle (-3) vs Minnesota: People ask me who I want the Saints to face in the playoffs. My answer is "Not Russell Wilson"