Forecast: Saints could be in quarterback limbo for some time to come

Getting 17 starts from Jameis Winston and then making an evaluation on whether he could be their future was the only possible stable QB solution we had to watch. 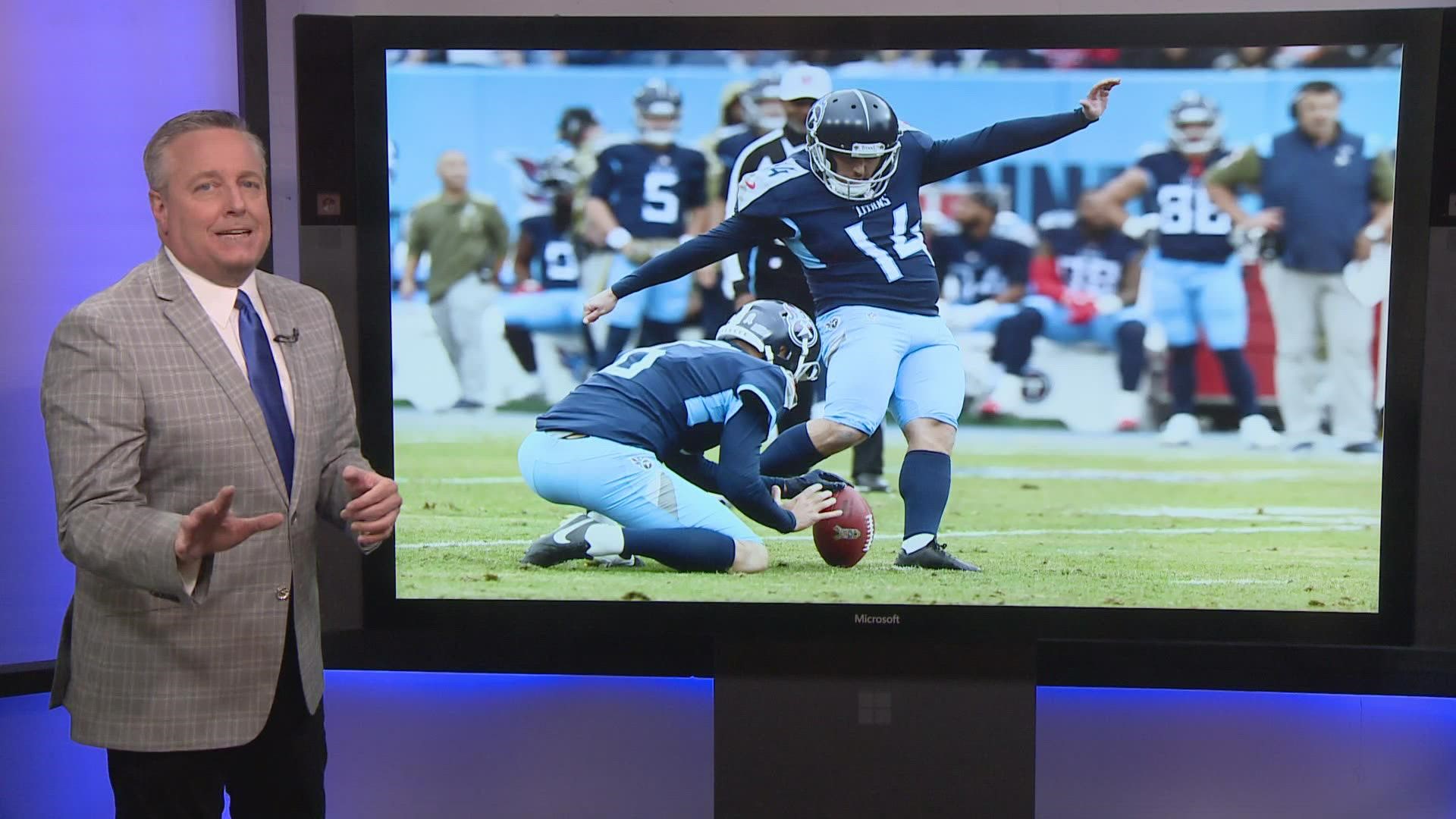 The Saints 2021 season began with one potential long-term answer at quarterback in Jameis Winston. You might be screaming at your computer, “Jameis was never going to be a long-term answer for the Saints!”

Maybe you'd have been proven correct at the end of the season, but the Saints getting 17 starts from Jameis Winston and then making an evaluation on whether he could be their future at quarterback was the only possible stable quarterback solution we had to watch every Sunday this fall. Taysom Hill was never a real possibility to be the quarterback in 2022 and neither is Trevor Siemian. Ian Book? I don't even want to contemplate how badly the season has to spiral into sadness to where he's starting games.

The Saints ending right where they started the season as far as who will be quarterback in 2022 is incredibly frustrating, but there's really nothing to be done about it, which means they'll continue to wonder in the wilderness with 10-15 other teams who either hate their current quarterback or don't like their current one enough to stop looking around for a better alternative.

Some people on Social Media have said they want the Saints to tank the rest of the season for a higher draft pick so they can select a college quarterback next April in the NFL Draft. The 2022 crop of college quarterbacks appear as weak as the 2021 class was strong, besides the Saints are 5-4 and even a complete collapse likely means 6 or 7 wins and that won't be high enough to trade up to get one of the highly ranked college quarterbacks even if they fell in love with one. The trouble with moving up to draft a QB is the teams drafting high usually stink...because they have no QB.

So tanking isn't likely to get you the future star QB you desire and I'm not willing to suffer for 8 more weeks just for a better chance at drafting a guy none of us have any idea if he'll be good or not. Let's not pretend we'd recognize any of the highly-rated college quarterbacks if they weren't wearing a jersey and helmet. YouTube highlights of University of Pittsburgh quarterback Kenny Pickett will not convince me to throw in the towel on the 2021 Saints. Nope.

The Saints could always try to pull off a potential trade for Russell Wilson or Aaron Rodgers if they became available but teams like Philadelphia and Miami have multiple first round picks that easily will beat any Saints offer.

The most likely Saints 2022 quarterback situation is Jameis back recovering from knee surgery and maybe the Saints draft a guy in the middle rounds from some school we've barely heard of from a conference with games played on ESPN 9.

This column might feel depressing but I'll end on an upbeat note; what if Sean Payton doesn't need a better quarterback to succeed? Could the Saints win a lot of games if they re-signed Marcus Williams and Terron Armstead, added some receivers in free agency and the draft, had Michael Thomas return healthy, and finally had a season not filled with an extraordinary amount of injuries? I believe so.

A healthy Saints offense with say Allen Robinson added in free agency and drafting Chris Olave from Ohio St. (of course the Saints would draft the Ohio St. receiver!), could be plenty good enough to win with Jameis or Trevor Siemian playing on a below market contract.

Maybe we just need to embrace the quarterback wilderness? Build a fire, pitch a tent, set up camp and have affection for the rugged NFL life of uncertainty at quarterback.

My love of 1980's music videos is never ending and I regret nothing. This video has EVERYTHING. Giant hair, giant letters, giant earrings, and mediocre dancing. It's desperate times for the Saints so we are just gonna have Olivia Newton John sing us through it.

Philadelphia (-1.5) vs New Orleans: The Eagles are 4-6 and in the thick of the NFC race, because any team with a pulse is in the NFC playoff race. The Saints have lost 2 heartbreaking games and amazingly remain exactly where they were 2 weeks ago. The thing is eventually they'll need to win games and they had better start Sunday.

Philadelphia has really only been blown out in one game against the Cowboys, the rest of their games have been competitive. Since starting 1-3 they are 3-3 and had their most impressive win last week in Denver defeating the Broncos 30-13. The Eagles ran for 215 yards in Denver and ran all over the Saints last year like no team has the past 4.5 years.

Jalen Hurts has been pretty good in 2021. The Eagles have 3 first round picks next year and will likely be heavy in any trade talks for Russell Wilson or Aaron Rogers but Hurts is on pace for nearly 3500 yards passing and 21 touchdowns to go along with 800 yards rushing. It might not be good enough to satisfy the Eagles, but it's definitely interesting.

The Eagles average 144 yards rushing and last week 99 of the 215 yards came on 3 plays. Philadelphia is averaging 28 points-per-game the past 3 weeks, the second most in the NFL. Nothing makes life easier for a young QB than a dominant run game. If any team is built to stop a run-based offense it's the 2021 Saints defense. The Saints are #1 against the run allowing just 72.9 yards a game, so this is strength on strength. The Saints haven't won in Philly since 2014 but Sunday would be a great time to start.

The Eagles defense doesn't do anything exceptional or anything awful so they sit right at 14th in points allowed at 23.1. Philadelphia is bizarrely winless at home, which for a 4-6 team seems impossible. My prediction is going to sound like it came right out of a football cliche making machine but if Saints run the ball, stop the run, don't allow sacks, don't commit dumb penalties and don't turn the ball over they'll win. Oh, and make extra points. I just no longer trust them to do those things.

New York Giants (+11.5) at Tampa Bay: The Bucs shouldn't be favored by 11,5 points over any team. Their secondary is ravaged with injuries and Tom Brady when he doesn't have his full complement of weapons looks every bit like a 44-year-old QB.

Detroit (+10) at Cleveland: This is your week Lions! You tied the Steelers now it's time to make the Browns remember they are they Browns. Lions 23-17

Jacksonville (+7) vs San Francisco: The 49ers just crushed the Rams, but I believe the Rams are a fraud, and don't believe in the 49ers at all.

Carolina (-3) vs Washington: If the Saints are in the quarterback wilderness, the Panthers are on the quarterback cul-de-sac. They have reunited with Cam Newton because Sam Darnold is injured and terrible. Getting back with your ex always goes well for a couple weeks though. Panthers 24-20