Forecast: Not all New Orleans Saints losses feel the same

Things started innocently enough when Taysom Hill failed to convert a 3rd down and then 2 plays later Saquon Barkley was in the end zone. 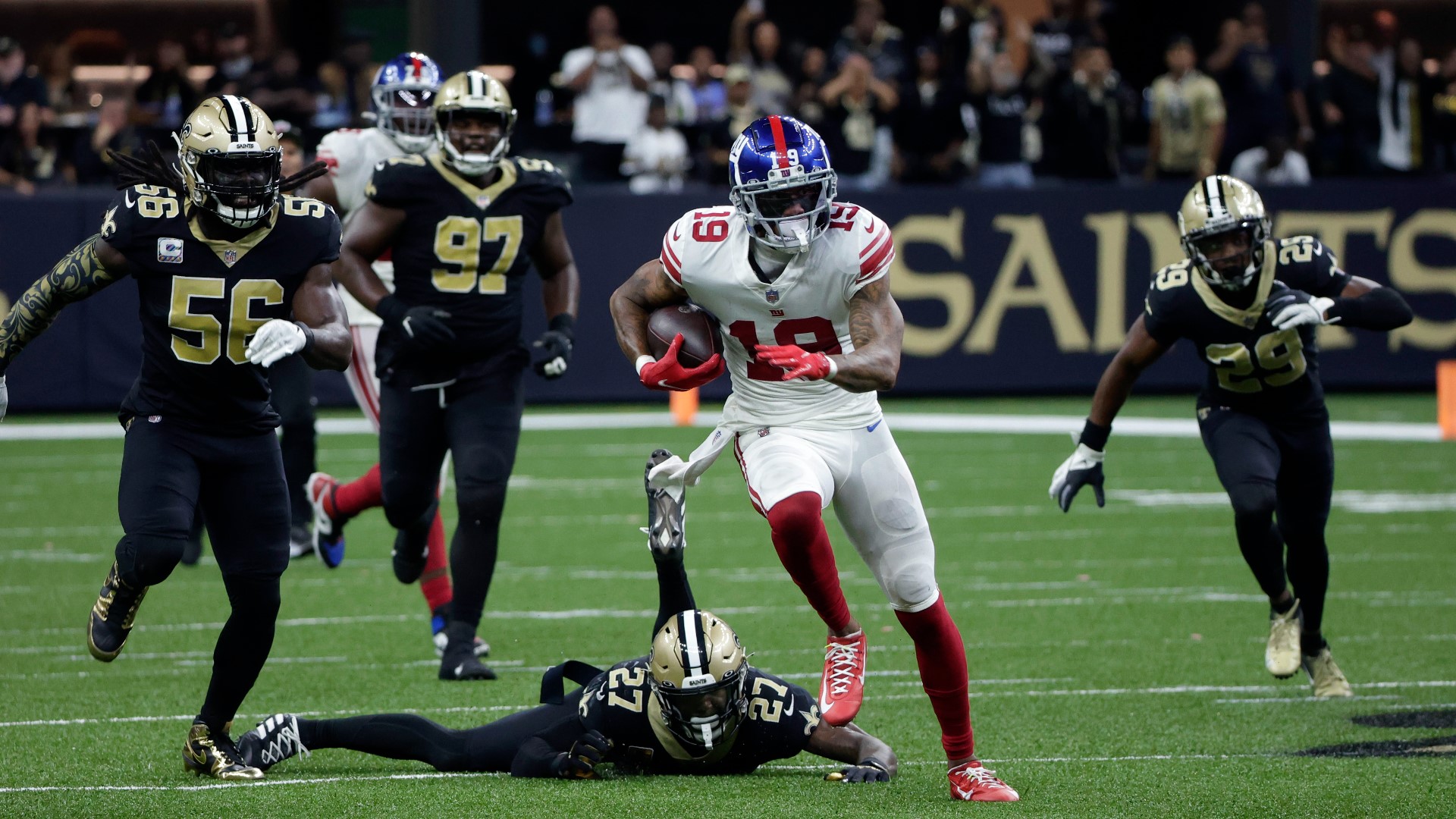 The Saints 27-21 loss to the New York Giants is what I like to call, “The piano out of the clear blue sky" kind of loss.

Then a piano fell out of the sky and crashed into the Saints and the Caesar’s Superdome crowd.

Everything was ruined, there was wreckage all around, and everyone was asking, “How did a piano fall out of the sky? It doesn’t make any sense! PIANOS DO NOT JUST FALL OUT THE SKY!”

Things started innocently enough when Taysom Hill failed to convert a 3rd down and then 2 plays later Saquon Barkley was in the end zone. The Giants had just begun the first of 3 straight scoring drives that would total 188 yards and 17 points.

The piano was on top of us in what felt like a blink of an eye. The Saints' most balanced offensive game of the young season was in tatters as the Giants celebrated.

Jameis Winston had his best game as a Saint throwing for 226 yards and a score. He even had a second beautiful touchdown to Kenny Stills called back because of a holding penalty. Sean Payton mixed in play-action and Winston looked very good in the second half.

The piano dropping from the blue sky destroyed all of it.

It wasn’t a great day for Sean Payton but it wasn’t Payton’s play-calling that had me confused. It was Sean’s kicking decisions and his post-game explanations of those decisions that made my brain hurt.

“At some point, we need to be able to kick a field goal,” Payton said.

Payton‘s kicking strategy is less coherent than me trying to explain to my mom why I can’t look into the camera during my WWL-TV segments on Monday.

I should have known kicking shenanigans were going to happen when I noticed Morten Anderson's name was misspelled on the updated Saints Ring of Honor.

Jones threw the ball 40 times and was never sacked and only hit 6 times. He got comfortable, he got hot, and he tormented Saints rookie corner Paulson Adebo relentlessly in the fourth quarter.

That’s the second time in 4 weeks the Saints pass rush needed to be placed on a milk carton because it went missing.

At least against Carolina, defensive coordinator Dennis Allen cobbled together a solution in-game to slow Sam Darnold. He did no such thing against Jones when Saints needed it most. The Saints defensive line without Marcus Davenport and David Onyemata appears to be the worst kind of weekly mystery.

The 2021 Saints margins are so tight. Against New England a late 3rd down throw from Winston and some tough freight train running from Taysom Hill made a very tight game look not so close. Sunday the same lean-on-Taysom-late formula couldn’t close the door on New York.

The Saints are 2-2 and back on the road to face Washington and Seattle. The last time the Saints under Sean Payton led a team by 10 points with less than 9 minutes to go in the 4th quarter and lost was against the Detroit Lions in 2014.

It’s been a while since the Saints had a piano fall out of the clear blue sky and ruin an almost certain victory. Don’t make it a habit Saints, digging out from under a baby grand of sadness ruined a perfectly fine Sunday for all of us.