Forecast: The Saints offense is not what has me worried

The Saints defense the last 17 times on the field has allowed 8 touchdowns, 5 field goals, and forced just 1 turnover and 1 punt. 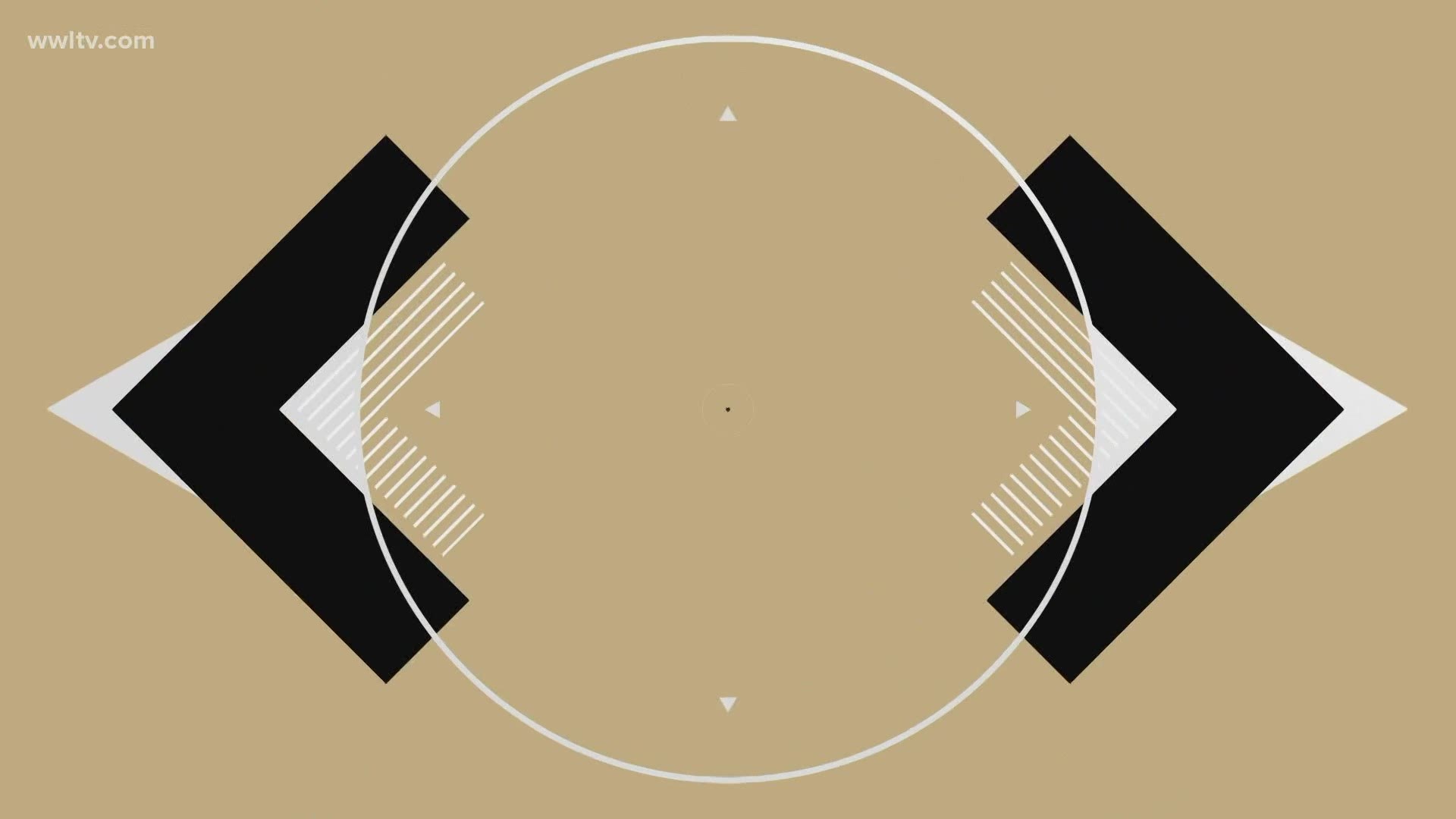 NEW ORLEANS — There is some sort of brain eating amoeba in the water supply in the county where I live in Texas this weekend, and yet experiencing that seems more appealing than watching the New Orleans Saints play defense at the moment.

The Saints wasted the most magical night of Alvin Kamara's career in a 37-30 loss to the Green Bay Packers. The Saints should give Alvin another raise and the defense should all apologize to him at work this morning. The Saints are 1-2 and they are a loss to Detroit next Sunday away from full on PANIC, sky is falling, 2020 just got even worse situation.

So, what the heck is happening to our Super Bowl dreams 3 weeks into the season?

An avalanche of penalties and the Saints star players on defense being invisible has the Saints stumbling out the gate. The Saints defense the last 17 times on the field has allowed 8 touchdowns, 5 field goals, and forced just 1 turnover and 1 punt.  The 2020 Saints defense looks a lot like a terrible version of Rob Ryan or Steve Spagnuolo unit but with the added terrible ingredient of penalties. The Saints had another 8 flags Sunday night.

Sean Payton knows the penalties are killing the Saints and he said the obvious things after the game.

"It has to be corrected. We jump offsides and allow him (Aaron Rogers) a free play on 3rd down, when all week long we talk about discipline, cadence. It's a great opportunity for us to get off the field."

The Saints defense has looked this bad early in the year before and gotten it fixed. In 2018 the Saints allowed 1,263 yards of offense the first 3 games and the only reason they were 2-1 and not 0-3 was because Cleveland couldn't kick a field goal or extra point to save their lives and the Saints won the coin toss in overtime in Atlanta. We know it can be fixed but this year is not that year and Sean Payton knows it.

"We are 1-2 and it's been awhile since we've felt that. It's a little bit of a gut check. We are not playing well enough. Let's not fool ourselves. We are making too many mistakes and we're not playing disciplined enough on both sides of the ball."

Besides what feels like an avalanche of penalty flags, the biggest concern with the defense is two of the Saints stars on defense, Cam Jordan and Marshon Lattimore, are either invisible or playing awful.

In Jordan's case, he hasn't gone this long without a sack to start a season since his rookie year. If Cam Jordan isn't going to be the Cam Jordan we know and love the Saints defense is in as bad a shape as that emergency face mask I keep in my glove box for when I forget to bring a clean one for trips to the grocery.

Lattimore has picked the absolute worst time to struggle, as he's in line for a giant contract extension next offseason if he can play up to his potential. The Saints need their stars to shine on defense and so far, only Demario Davis is delivering as expected. With Jordan delivering no quarterback pressure, defensive coordinator Dennis Allen is forced to crank up the blitz dial to 11 and hope for the best. Against Aaron Rogers, that was as an bad idea as drinking bleach to cure the Rona.

While the defense is a hot mess, the offense showed signs it will be just fine.

Drew Brees was 29-36 for 288 yards and 3 scores. He didn't push the ball down the field, but he hasn't done that in 3 years. Drew got the ball to Alvin Kamara and waited for the magic to happen. And happen it did. Kamara's catch and run for a 52 yard TD might be one of the top 5 'OMG did that just happen?' Saints plays of my entire life. I may be wrong, but I don't think Drew is tentative to throw down field because of his arm. Maybe he's hesitant to throw down field because he doesn't trust any Saints receiver not named Michael Thomas?  When Thomas gets back the passing game will only get better.

The thing about the NFL is margins are small. The Saints fumbled 3 times and Taysom Hill's fumble finally did them in at the worst time.

Speaking of time, as Yogi Berra once said, “It’s getting late, early.” The Saints need to get better in a hurry before Tom Brady and the Buccaneers get too far ahead in the NFC South race. It’s another blue Monday but remember kids, things could always be worse, we could all be Atlanta Falcons fans watching them throw away leads like Mardi Gras beads on Ash Wednesday.