Forecast: Why you should trust the Saints and their process on the draft

As a Saints fan here's what you need to know about RAS -- if a player isn't a 9 or above on the RAS scale – the Saints probably aren't going to draft them high. 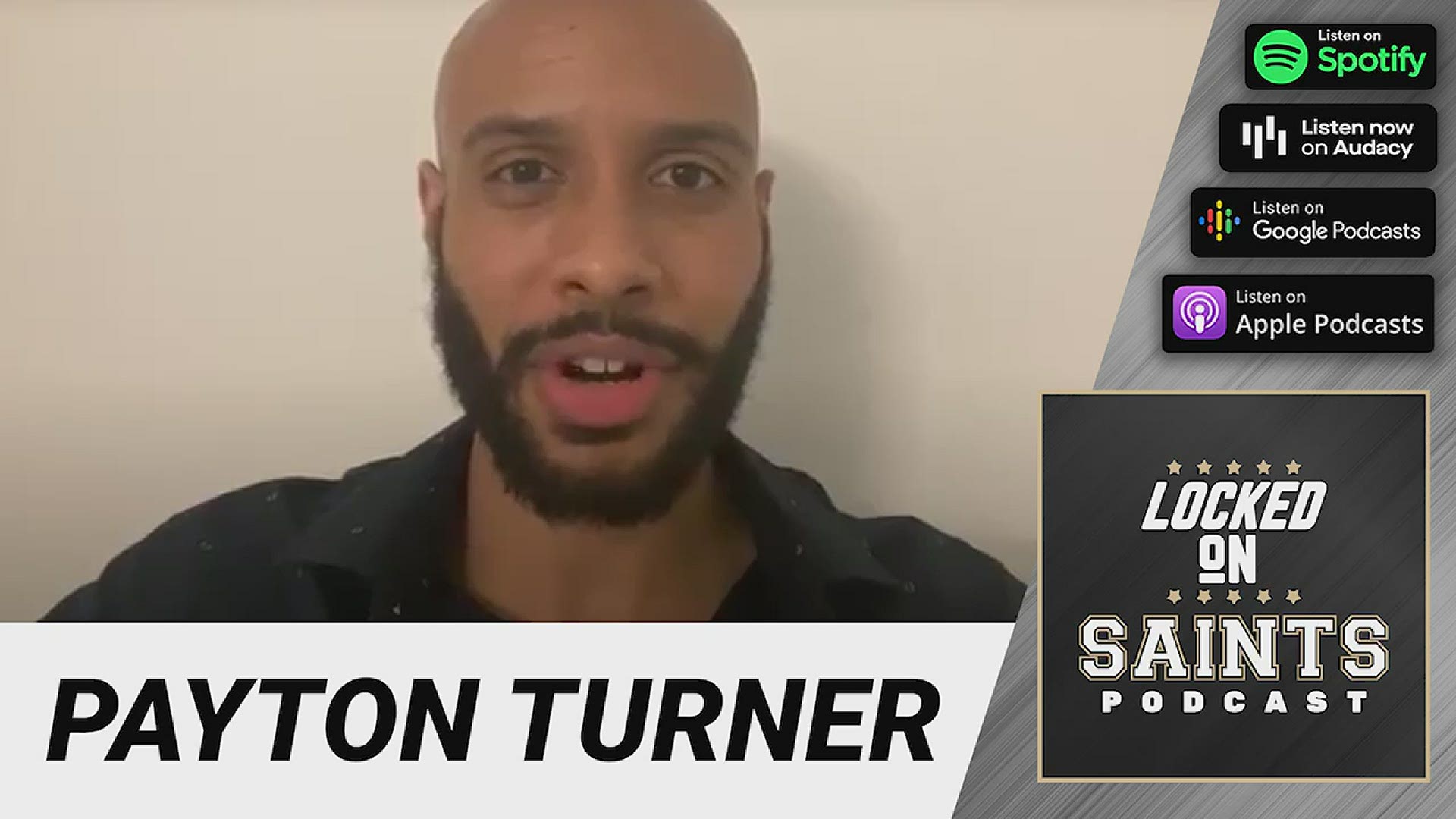 NEW ORLEANS — Before the news broke that Aaron Rogers wanted to break up with the Green Packers last Thursday afternoon, the New Orleans Saints had managed to dominate the morning of the 2021 NFL Draft in a way that would've made Kevin Costner's character in the movie 'Draft Day' proud.

Maddy Hudak, writer for the Saints Wire for USA Today, even tweeted that while Sean Payton and Mickey Loomis were playing golf Thursday, Loomis left during the round to leave Sean Payton to finish by himself. It was fantastic entertainment, and while the Saints didn't make any national headlines, they did stick to the process that's led them to being the best drafting team in the NFL.

There was a moment Thursday where the Saints were the center of the NFL world, and I was both delighted that the Saints were on both ESPN and the NFL Network, but also horrified they might draft Mac Jones. I'm an LSU grad, so I naturally hate all things Alabama Crimson Tide, and quite frankly I didn't want someone named McCorkle quarterbacking the Saints.

In the end the Saints didn't trade up for Jones or anyone else. Mickey Loomis admitted, like always, he tried very hard to move up, but couldn't close a deal.

"I don't think we've worked harder at trying to move up than we did yesterday. We had a lot of conversations with a lot of teams and look at the end of the day, I understand it. Listen, we were pick 28 that's a long ways back. We're about making a fair trade, but we weren't interested in just giving up a king's ransom for that move and weren't able to do it.”

One of my favorite yearly story-lines with the Saints is other teams saving the Saints from themselves. The Saints always seem on the verge of doing something incredibly against conventional thinking. Whether it's drafting Reuben Foster in 2017 or using a 2nd round pick and Cleveland Browns' cap space to sign Jadeveon Clowney, providence or just blind luck seems to step in to spare them.

The most interesting thing about the Saints 2021 draft isn't any single player, but the Saints quietly becoming almost a completely analytical-driven team when drafting.

There is something called Relative Athletic Score (RAS) which is becoming incredibly common among draft analysts, NFL front offices, and draft addicts on social media. The simplest way to explain it is RAS is taking all those drills, measurements, and weight lifting at the NFL Combine and player workouts and merging them into a score from 0 to 10. The higher a player score the more elite of an athlete they are. It doesn't guarantee success but drafting guys who have more elite athletic traits in a league of elite athletes makes sense.

The interesting thing about RAS score is even as it's become a huge part of how teams and hard core draft analysts rate players, ESPN and the NFL Network in the 12 hours of draft coverage I watched never mentioned it. Maybe it's too nerdy or they haven't found the right talking head to explain it to us in ways we can understand? As a Saints fan here's what you need to know about RAS -- if a player isn't a 9 or above on the RAS scale – the Saints probably aren't going to draft them high.

The Saints, since Jeff Ireland really took control of the college scouting department, want players who are the height and weight of the average of NFL starters at their position and guys who have elite RAS scores. Don't believe me? Look at the Saints 2021 draft picks RAS scores courtesy of the awesome Mathbomb on Twitter:

The Payton Turner pick at 28 was kind of stunning, surprising, and had you scratching your head didn't it? If I told you he had the 4th highest RAS score among all 2021 defensive ends, now that you know Saints love RAS, it makes a lot more sense doesn't it? Also watching Turner play Tulane was like watching Godzilla destroy Tokyo. 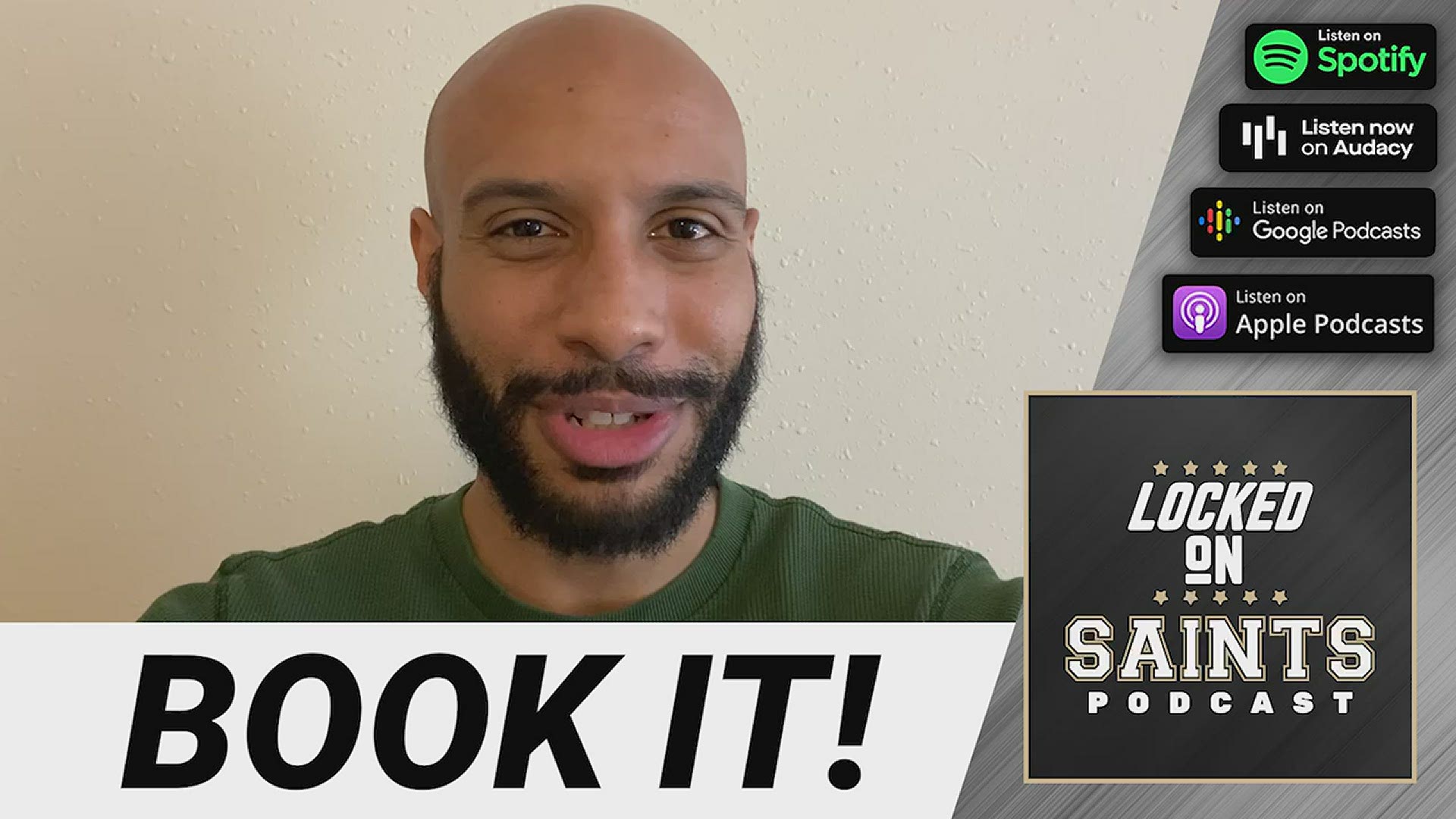 How could Sean Payton not love Ian Book? The guy even has a birthmark similar to Drew Brees under his eye! He's practically Notre Dame Drew and that's worth at least 2 points of RAS in my view.

Did the Saints have a good draft? I don't know, I don't grade college player game tape, I have better things to do – like watch the Pelicans disappoint me 3 times a week.

What I do know is, the Saints are, by any measure you care to use, the best NFL drafting team since 2016 and in 2021 they leaned hard into their process that's been successful. Things like relative athletic score might bore us to death, but you know what doesn't? 49-15 and 4 straight NFC South Division Titles. I'm just going to go ahead and trust the Saints and their weird obsession with draft math.