The Saints quarterback may not have expected the response he received when he asked for a ride. 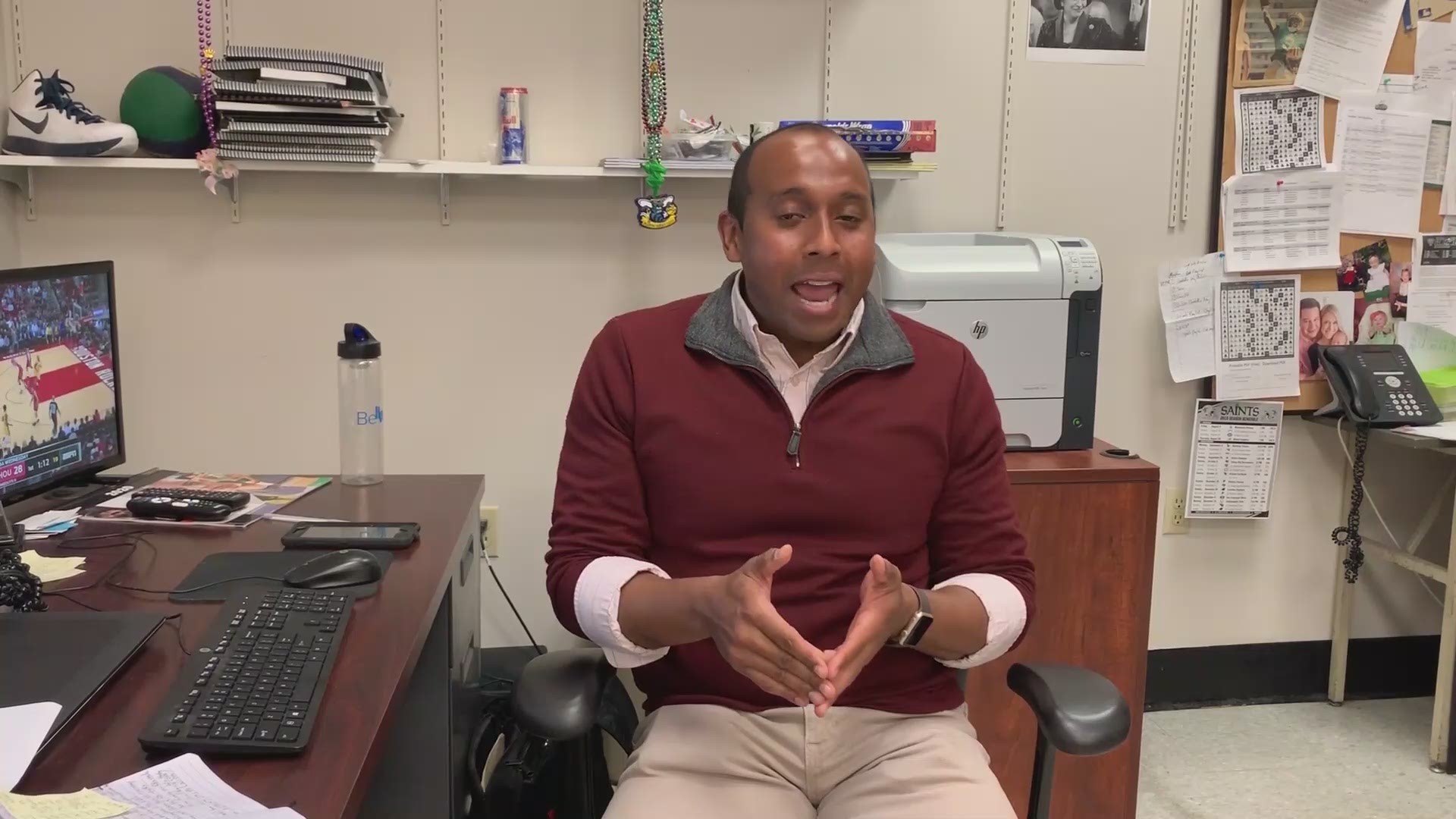 NEW ORLEANS — Teddy Bridgewater has earned his way into the hearts of New Orleanians with his awe-inspiring 5-0 record as quarterback during Drew Brees' absence.

He's earned a good deal of goodwill from the city's passionate fans, so he tweeted this week that he needed some help.

Bridgewater, who famously says he rides his bike to the Mercedes-Benz Superdome on game days, tweeted this week that his bicycle needed some repair. He asked for a ride to the bike shop and hundreds of the team's fans were more than willing to offer help.

"I refuse to walk to the Dome this Sunday," he said in his tweet. "Anyone with a truck want to haul your boy to the bike shop Friday?"

It didn't take long for offers of help to come pouring in.

"I would take off work and drive my truck from Louisville for the opportunity to help you out," tweeted Charlie Johnson, one of nearly 300 people to respond.

Anyway, you can check out some of the goodwill and good humored responses below: