It's time to have faith, New Orleans Saints fans

If you're realistic, a lot is in question now for the New Orleans Saints. But that's when faith comes in. 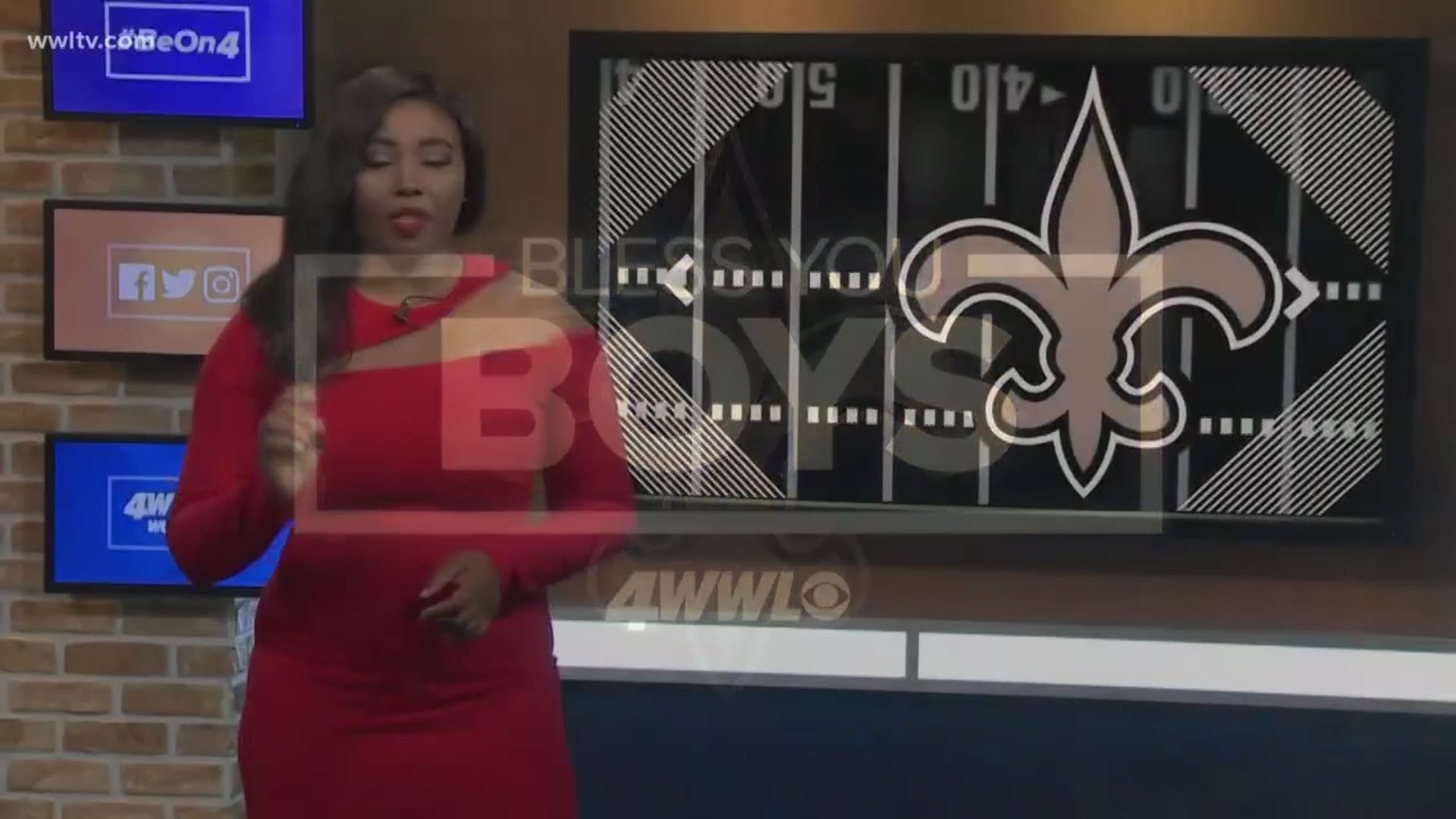 NEW ORLEANS — Remember back in 2005 when the "You gotta have faith" campaign started?

Drew Brees came the following year, and our faith in him and the Saints was rewarded in the form of a Super Bowl championship a few years later.

That faith is now going to be tested.

It may sound ridiculous, but right now, no thumb in Louisiana is more important than number 9's. The mood of an entire region for the rest of this year and perhaps next is riding on it.

Don't believe me? Ask yourself how you felt when you saw Brees on the sideline. Then, how did you feel after you heard he may be out for six weeks?

RELATED: Reports: Drew Brees to have thumb surgery, out for 6 weeks

In the season opener, Brees was described as a surgeon in how he cut through the defense and moved the Saints in position for the winning kick. We just had faith he'd get the job done. We had faith in Will Lutz's leg for the game winner.

The question now: do we have faith in Teddy Bridgewater? How about Taysom Hill? The reality is, we don't have a choice. The only time Brees ever sat out a game was back in 2015. That’s just one game in what's going to be a Hall of Fame career.

RELATED: What they're saying nationally about the Saints, Brees

But what's happening now is bigger than just his thumb. It's about the season: A season the Who Dat Nation believed would end in another Super Bowl ring. If you're realistic, a lot of that is in question now. But that's when faith comes in.

People often rely on their faith when times are uncertain. We've done it before. We've seen our fair share of uncertainty and I'm not just talking about football. So, as we start to accept that Brees is out, now is the time to show our allegiance, our trust to the team. It's part of the definition of faith.