Second-year wide receiver Marquez Callaway stole the show in the first half, catching five passes for 104 yards and two touchdowns. 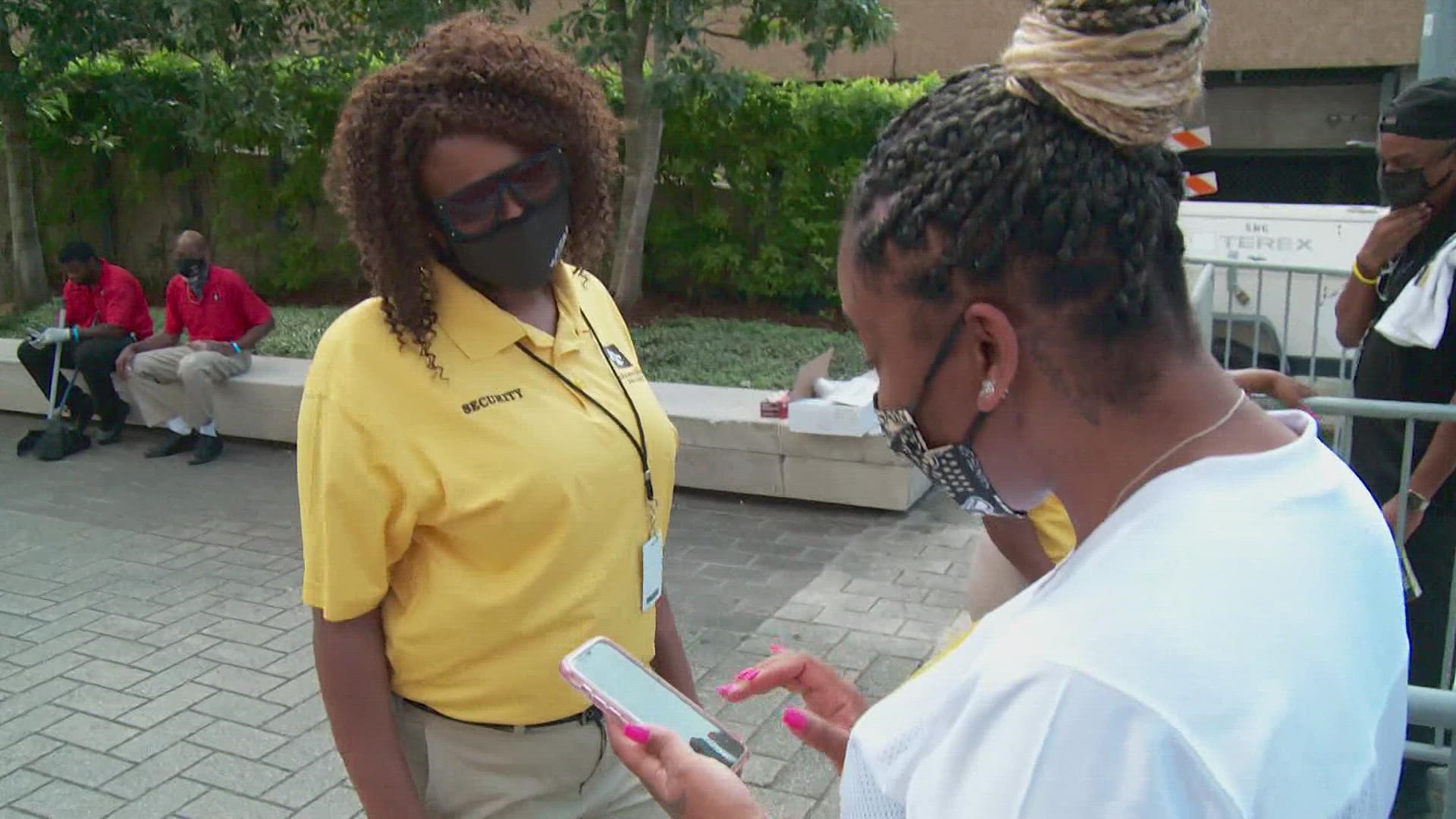 NEW ORLEANS — Jameis Winston passed for touchdowns of 43 and 29 yards to Marquez Callaway, and the New Orleans Saints defeated the Jacksonville Jaguars 23-21 in a preseason game.

Winston completed nine of 10 passes for 123 yards and two touchdowns without an interception. The performance bolsters his candidacy to succeed Drew Brees as the Saints’ new starter.

Taysom Hill took over in the second quarter and played through the third, passing for 138 yards and a touchdown.

Second-year wide receiver Marquez Callaway stole the show in the first half, catching five passes for 104 yards and two touchdowns.

His first touchdown came on the Saints' first drive. Callaway made a diving 43-yard catch between two defenders despite interference on the pass. His second score was a one-handed grab that he caught over his shoulder while running down the sideline.

No. 1 overall draft choice Trevor Lawrence completed 14-of-23 passes for 113 yards for Jacksonville. Incumbent Jags starter Gardner Minshew was 13-of-21 for 149 yards and and interception.

Up next, the Saints take on the Arizona Cardinals at home on Saturday night.